Biography Of Radio Personality Mbusii, Did You Know He Has Children?

Daniel Githinji Mwangi popularly known as Mbusii is a Kenyan radio presenter, musician,family man, actor and a stand-up Comedian.Mbusii who does a variety of jobs says that his journey has been full of struggles and challenges which have sharped him to face his haters and life crises. 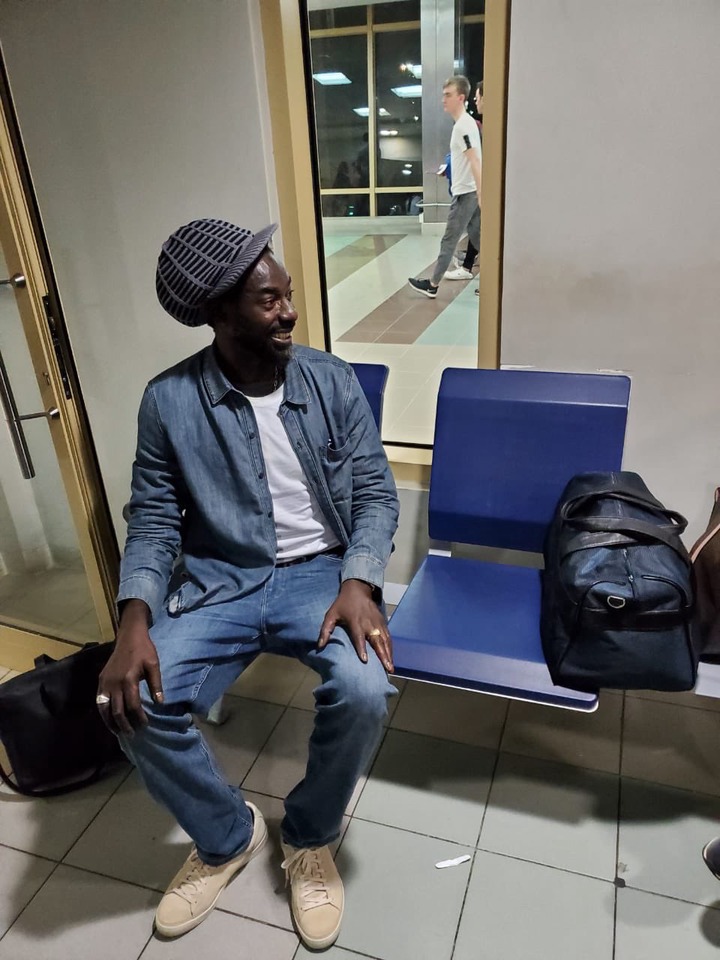 Born by kikuyu parents in a humble background he struggled for his Secondary education as well as his college studies. He says that at home they would lack food,clothings and school fees since his parents were just peasant farmers.He however studied hard in school since that was the only way he could remove his family from trappings of poverty and ensure that all basic needs of the family are met. 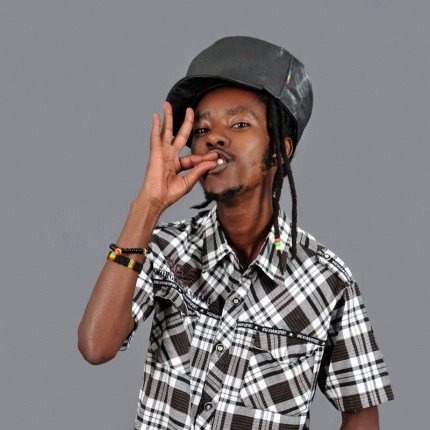 After completing his college education he joined Kenya Theatre to act although he was denied roles considering that he had a small petite body.He would only be assigned small roles which at a homes he died since the pay was small.For survival he opted to selling bhang at Kenya theatre since the acting job could not pay his rent.

One day a certain radio personality from Ghetto radio arrived at Kenya National Theatre and started looking for a Comedian who would do a 'sheng' show for their radio.Some friends directed him to Mbusii but when he heard that he was being trailed he thought it was the police since he used to sell illegal products like bhang and decided to hide. 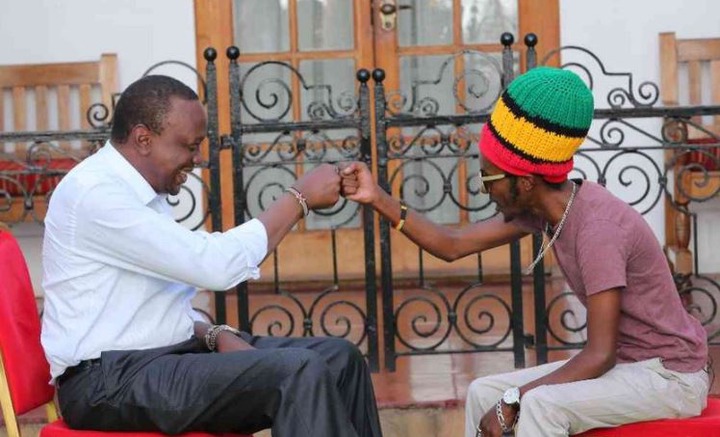 The individual continued pursuing him until he finally came out and he was given the job at Ghetto radio.At Ghetto radio he trained himself radio skills and how to operate radio computers.He later relocated to Radio Jambo where he currently co-hosts with Lion and they have much listernship due to the reggae music they play.He is also a father of two daughters.