The political temperature in the country have risen due to intensive campaigns countywide. New faces have joined the political field. Several influential, celebrated media personalities and wealthy businessmen have thrown their weights in politics.

Celebrated Churchill Comedian MC Jessy has officially announced his South Imenti parliamentary bid. His legal name is Jasper Muthomi. He featured in Churchill shows and he is one of the most celebrated comedians in Kenya media industry.

Today the hilarious comedian began his South Imenti grassroot parliamentary campaigns. He hosted a section of women and youths from the constituency for consultative meeting. He shared his dream for the residents of South Imenti constituency. 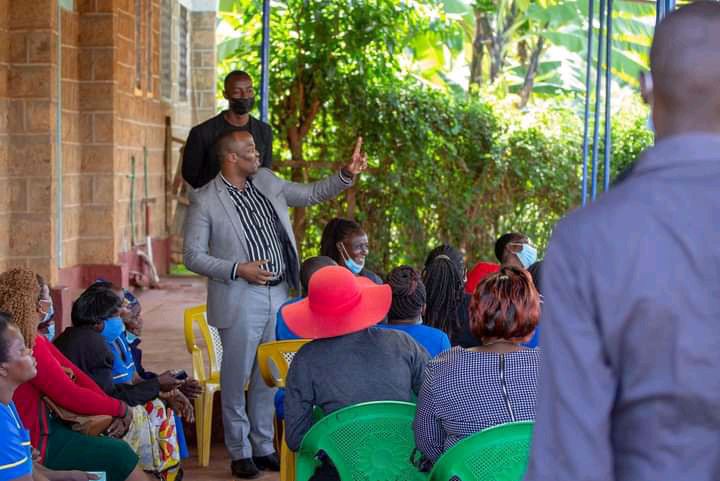 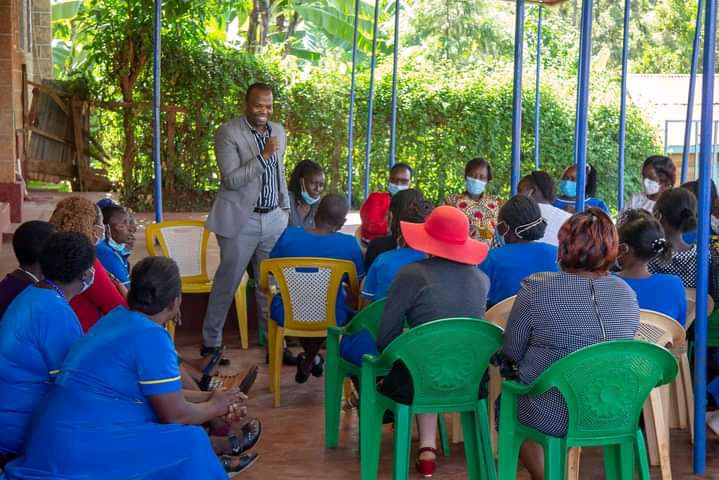 Speaking during the consultative meeting in the constituency, the parliamentary aspirant encouraged his people with words of Mother Teresa. " I alone cannot change the world, but I can cast a stone across the waters to create many ripples" comedian MC Jessy wrote on his official Facebook page after the meeting. 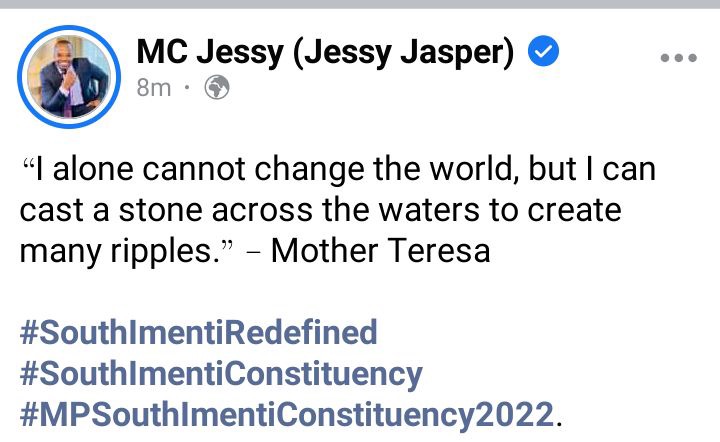 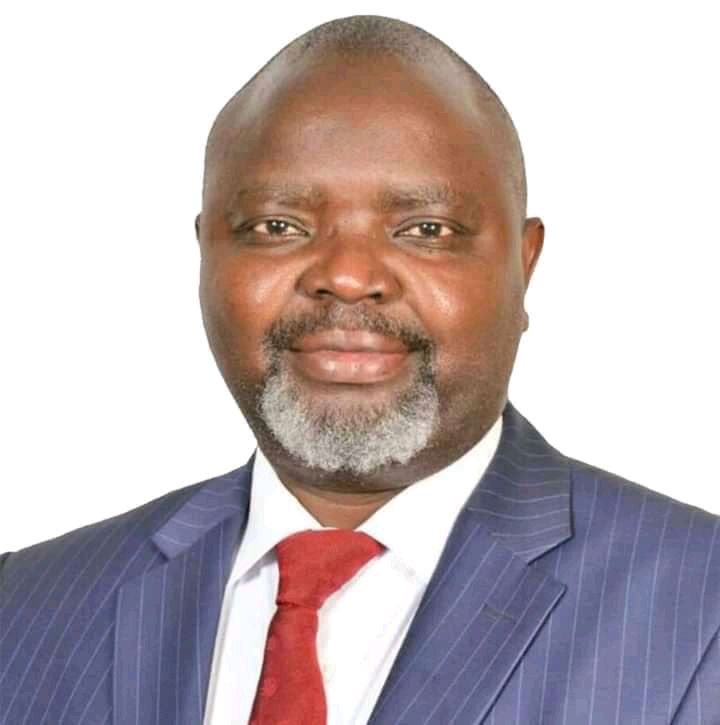 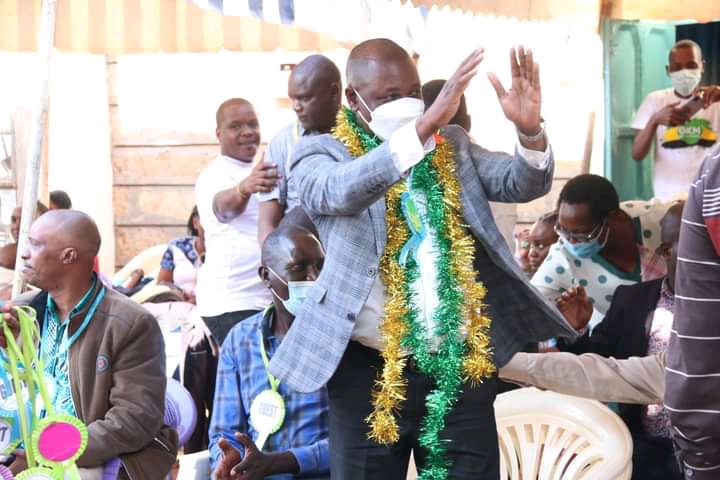 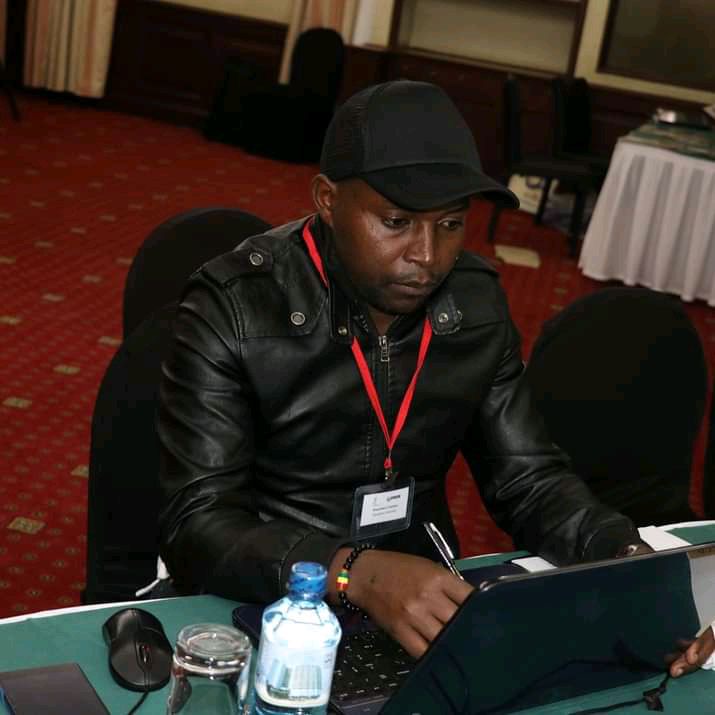