Meet Nigerian Celebrities Who Started Acting As Children, See How They Have Grown In The Industry 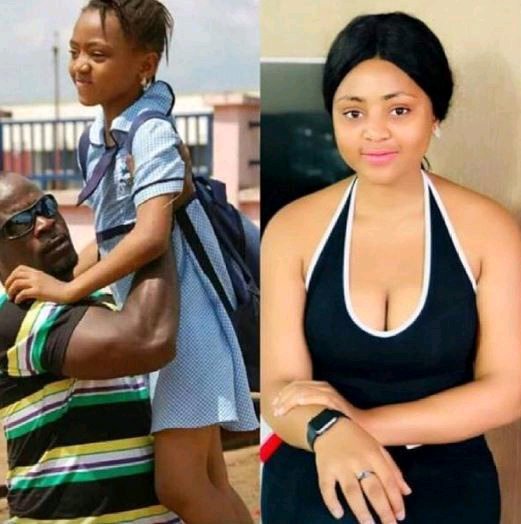 Many of the Nollywood celebrities you see today did not get to where they are today by waking up one day; many began at a very young age. More than 10% of today's Nollywood celebrities began their careers at a young age, and many of them have matured and risen to stardom as a result of their talents and consistency in the industry. 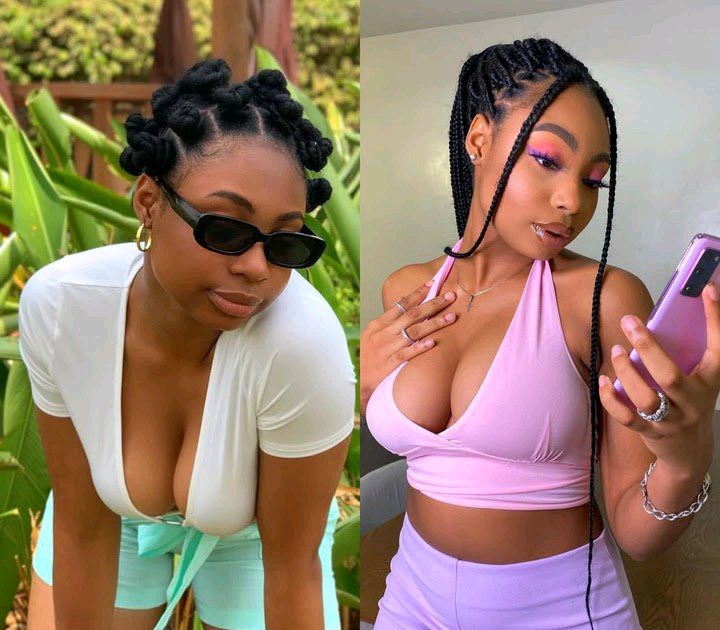 Below are the celebrities who started their acting careers as kids: William Uchemba is a well-known Nigerian actor, comedian, businessman, and screenwriter. William Uchemba is one of the few Nollywood actors who began acting at a young age. In 2000, the talented actor made his debut in the film industry, starring in "The Journey Of The Dead." The then-young actor has matured into the industry's best actor. 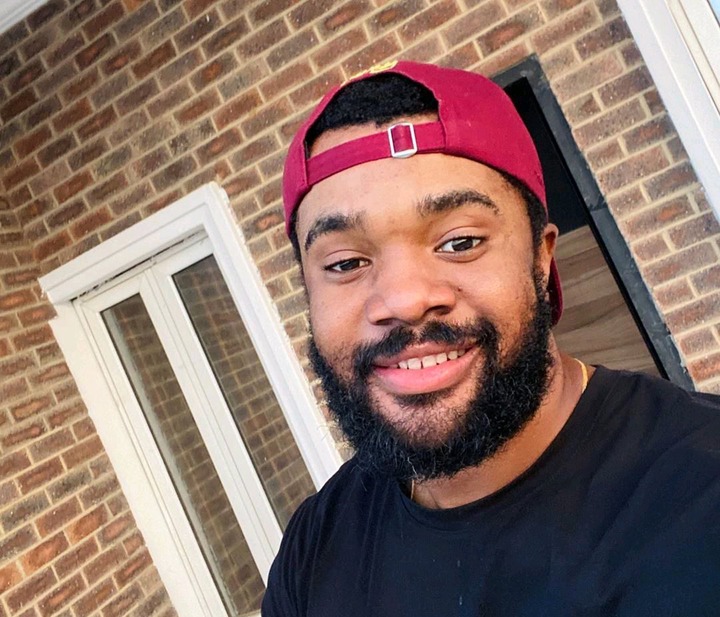 Over the course of the year, Williams has appeared in over 30 Nigerian films, including Sugar Rush, Merry Men 2, Story Story, and many others. 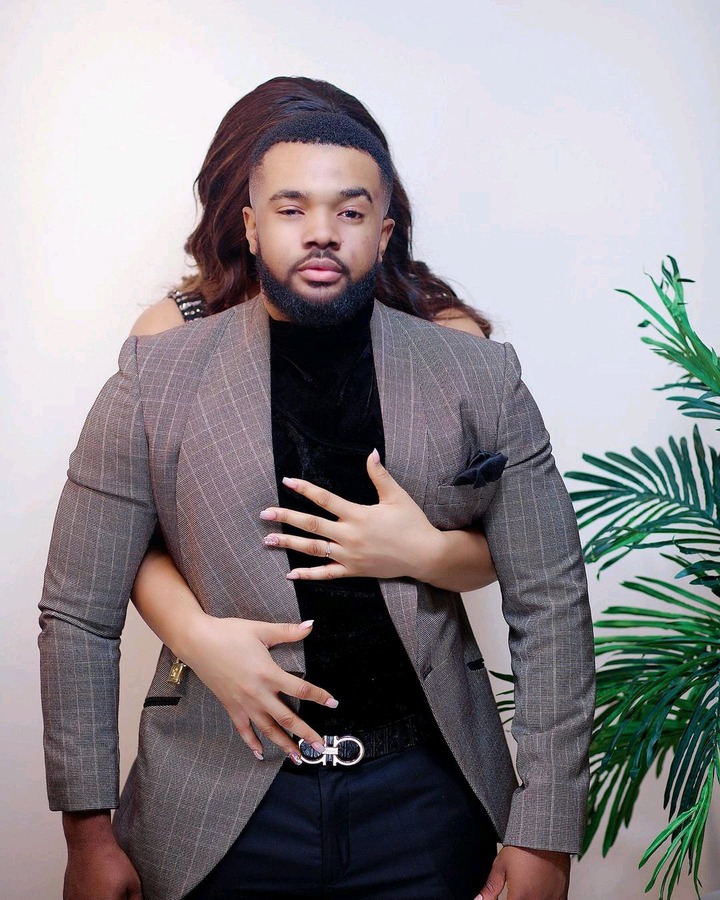 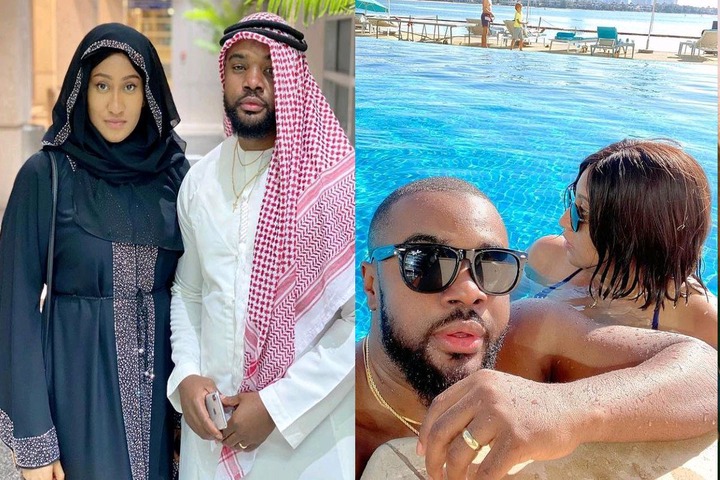 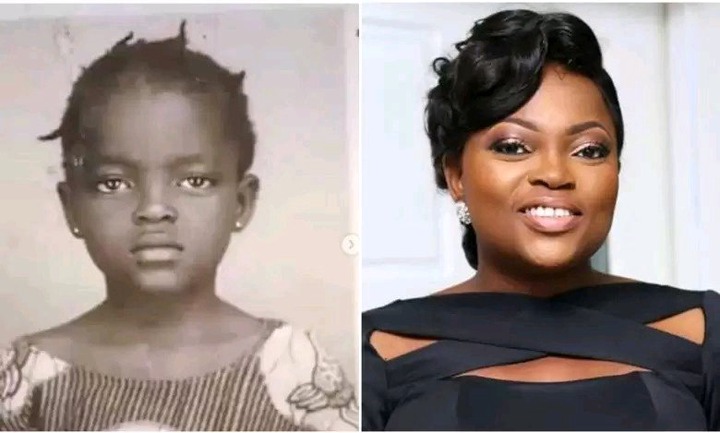 Funke Akindele is without a doubt one of Nigeria's most successful Nollywood actresses and directors. Funke Akindele, also known as Jenifa, is a Nigerian film actress, director, and scriptwriter who is well-known for her excellent role interpretation. The Nollywood actress has been in the industry for over 15 years and continues to be relevant. She began her career as a child actor before rising to fame. 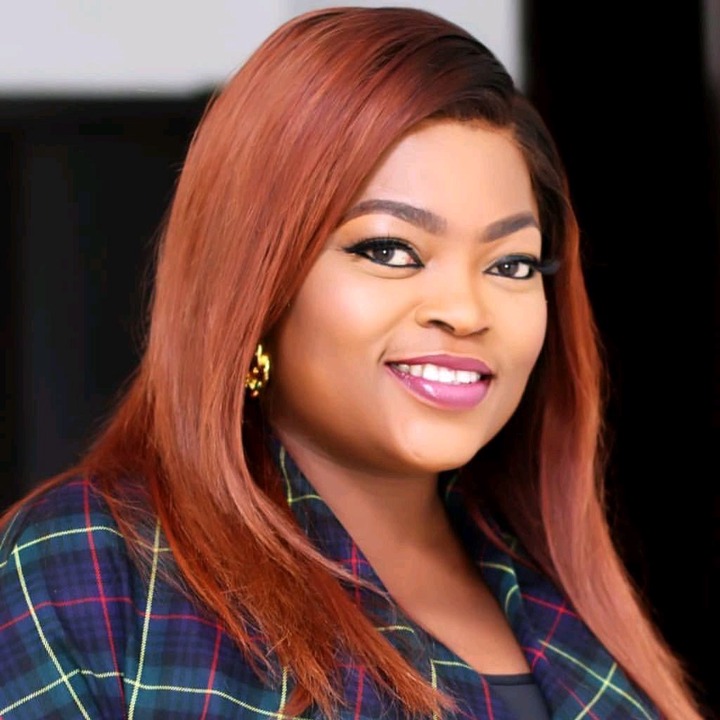 Jenifa has produced and directed more than 200 films. In addition, the renowned actress received the Africa Movie Academy Award in 2009. 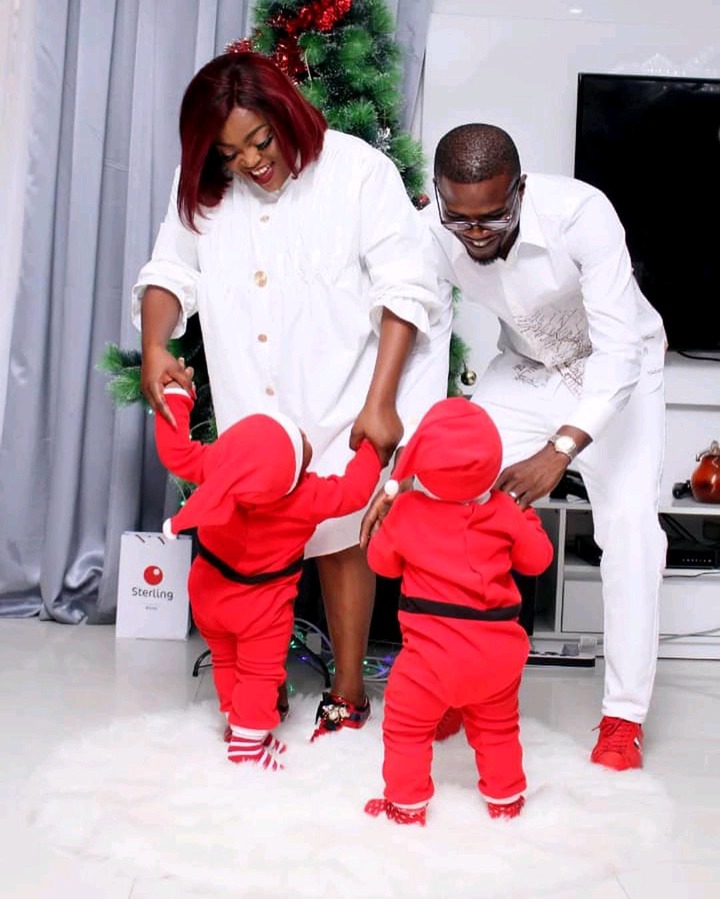 Funke Akindele is happily married, and the couple has two beautiful and wonderful children. 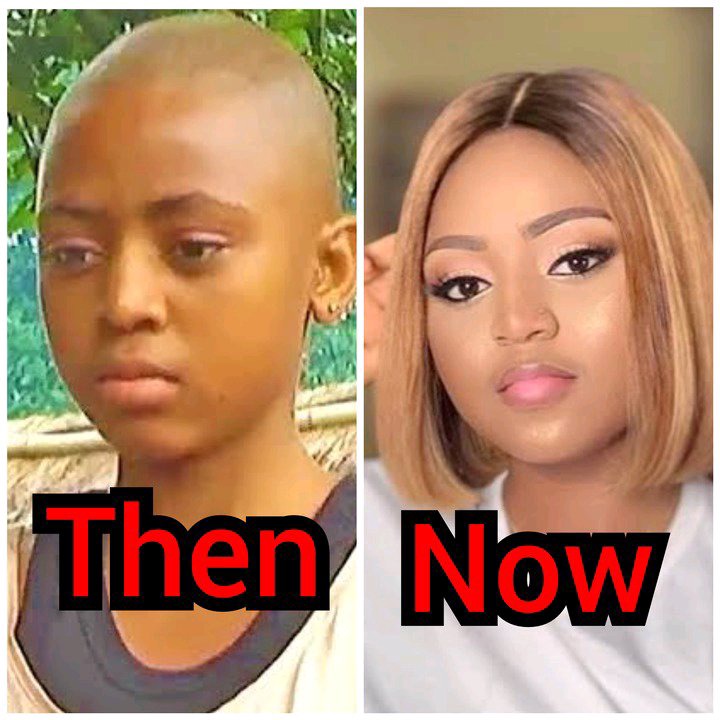 Regina Daniel is arguably Nigeria's youngest and most successful actress. The stunningly beautiful actress and director followed in her mother's footsteps and began her career when she was only eight years old. Regina Daniels has starred in and directed over 50 Nigerian films since then. 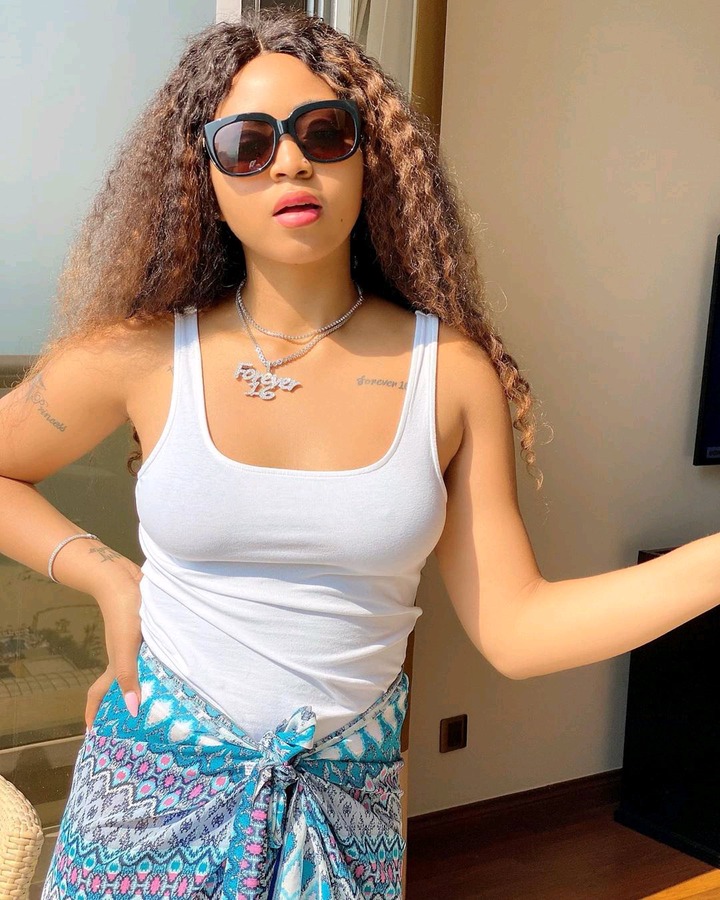 Regina is happily married to Ned Nwoko, a successful businessman and politician, and the couple has a beautiful son. 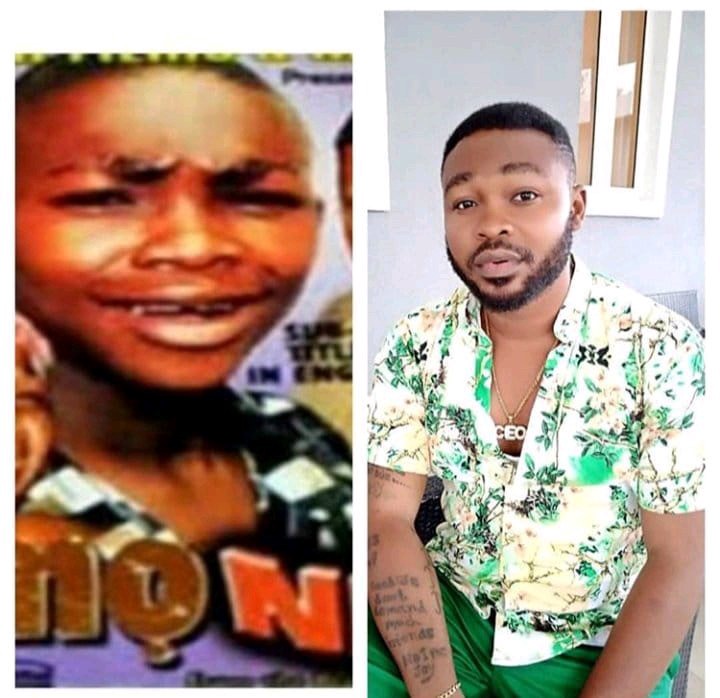 Another notable actor in the industry is Azeez Ololade Ijaduade. He started acting at a young age. Azeez's first film role was in 1992, and since then he has directed and appeared in over ten films. 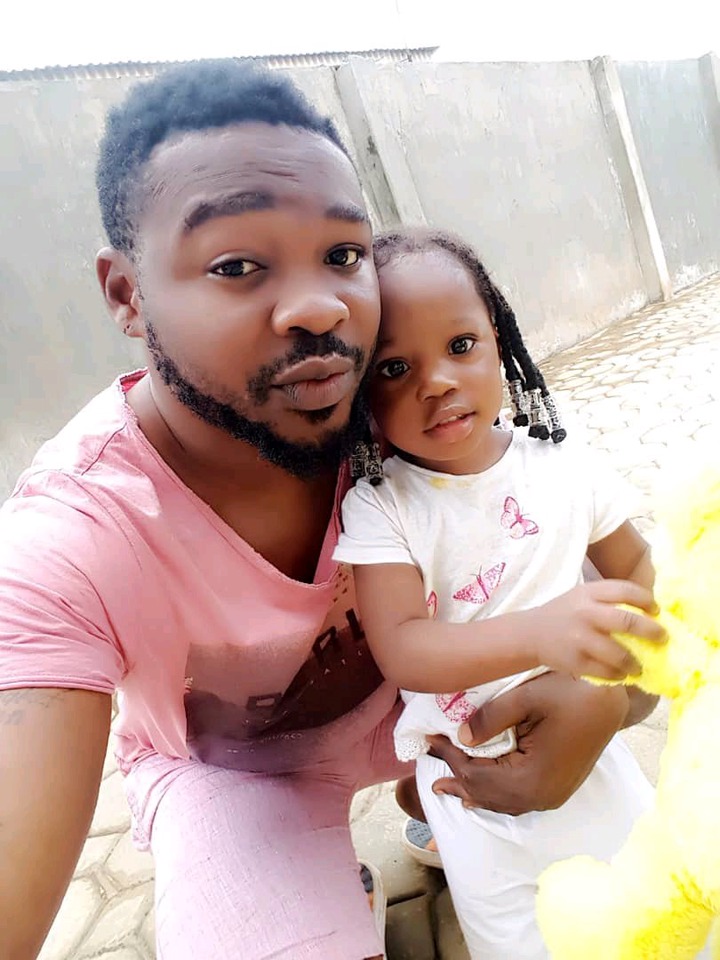 On the other hand, actor Ololade has matured into a better actor in the industry. He is happily married to the love of his life, and the couple has a beautiful daughter. 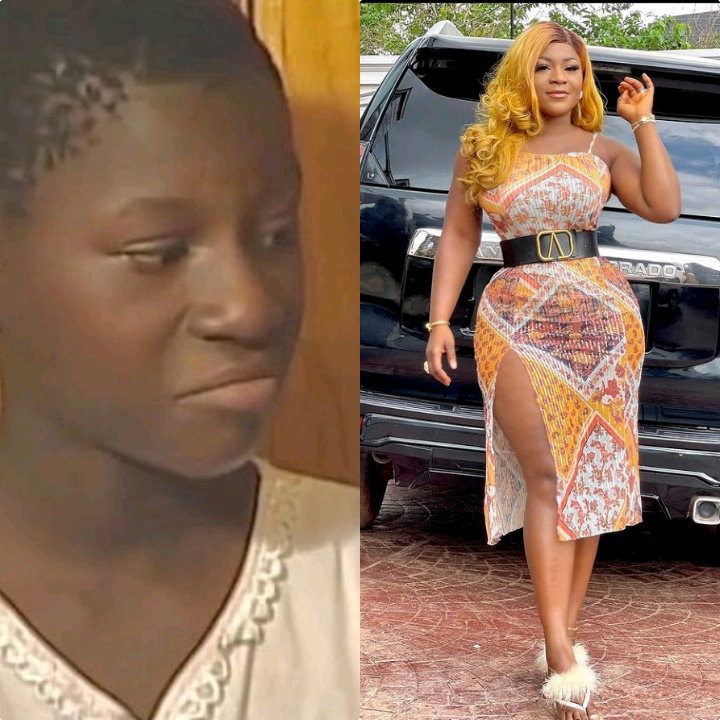 Destiny Etiko is another well-known Nigerian actress who is known for her beautiful and excellent script delivery. The award-winning Nigerian actress began her career as an actress at a young age. When she was in primary school, she appeared in her first film, Twin Brothers. 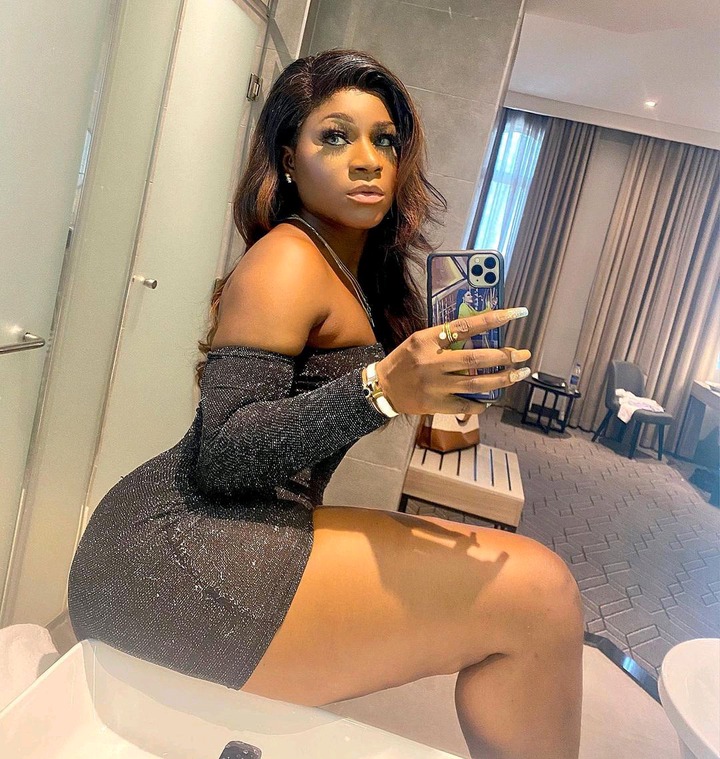 Destiny Etiko has risen to prominence as one of Nollywood's most successful actresses. Destiny also won the City People Movie Award for Most Promising Actress at the 2016 City People Entertainment Awards. 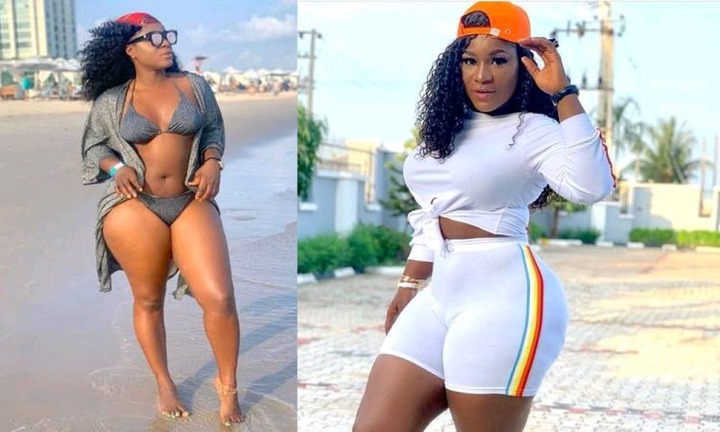 Susan Pwajok is another up-and-coming actress in the business. The Nigerian actress is best known for her role as Blessing in the television series "The Johnsons." The Nollywood actress has improved as an actor, director, and filmmaker. 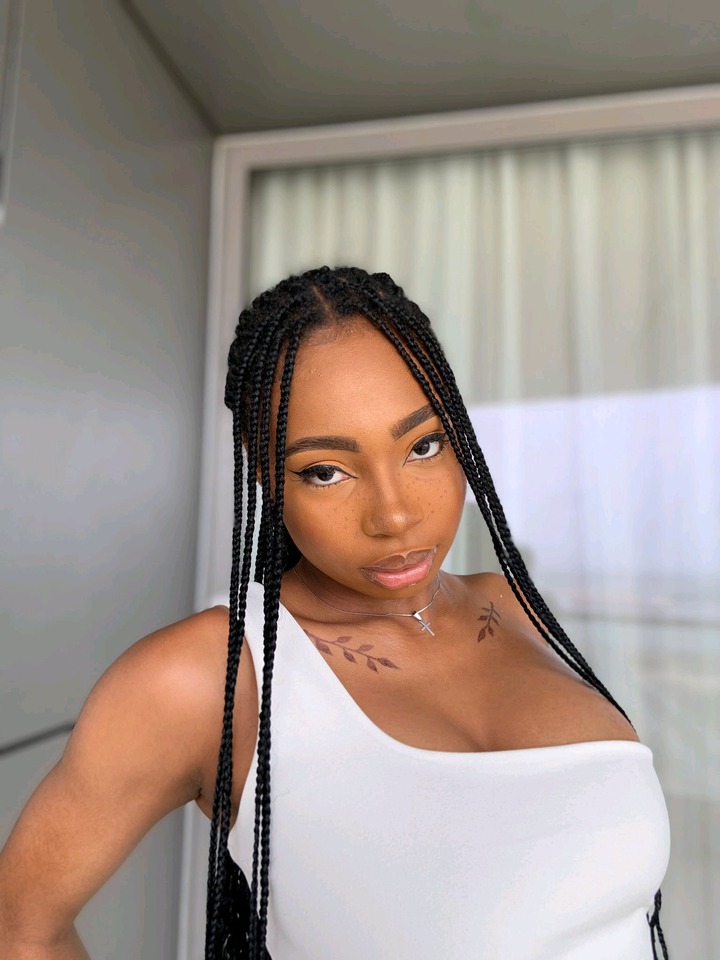 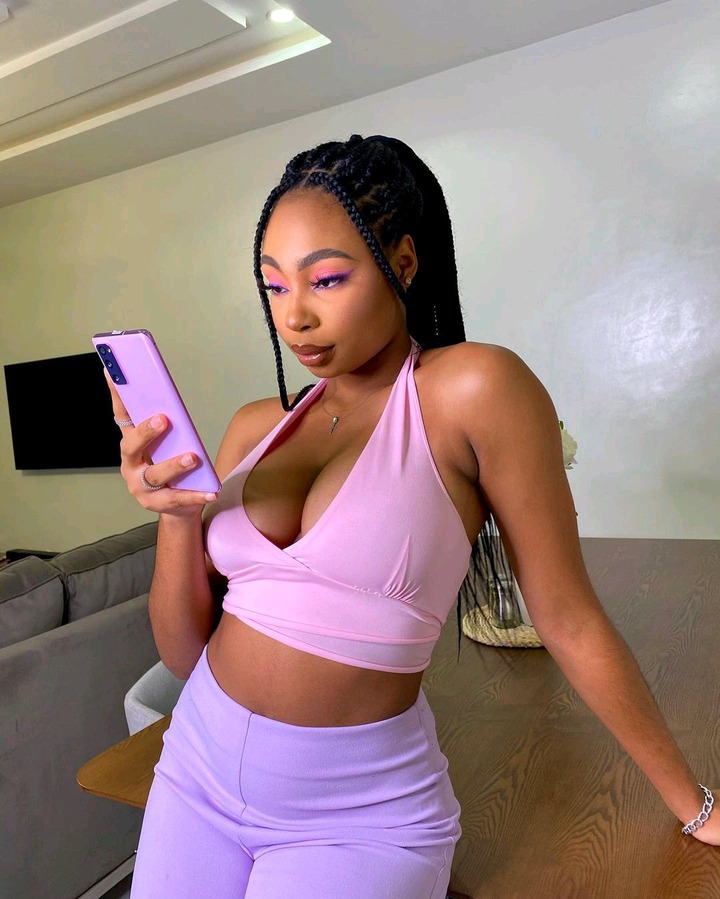 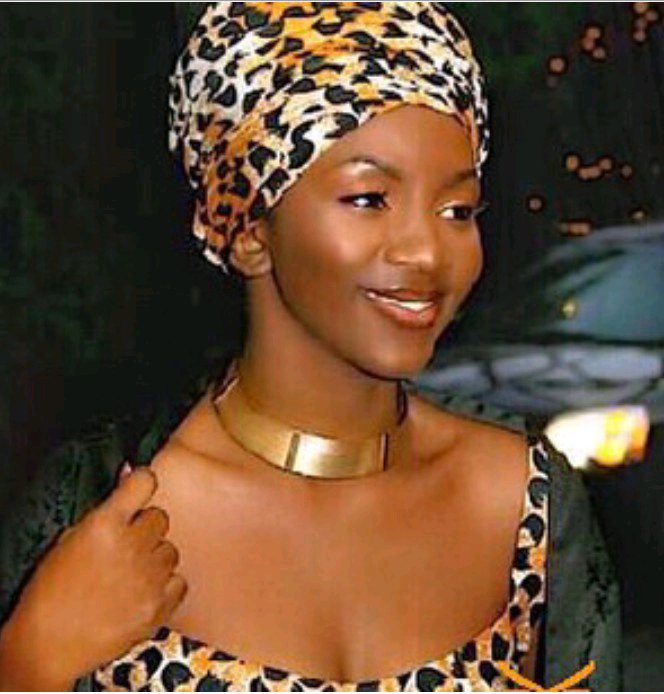 Genevieve is a Nollywood star who began her career in the entertainment industry when she was a young girl. Genevieve began her career at the age of eight and rose to fame after appearing in the television series "Ripples." The single mother of one has worked in the industry for more than two decades and has matured in it. 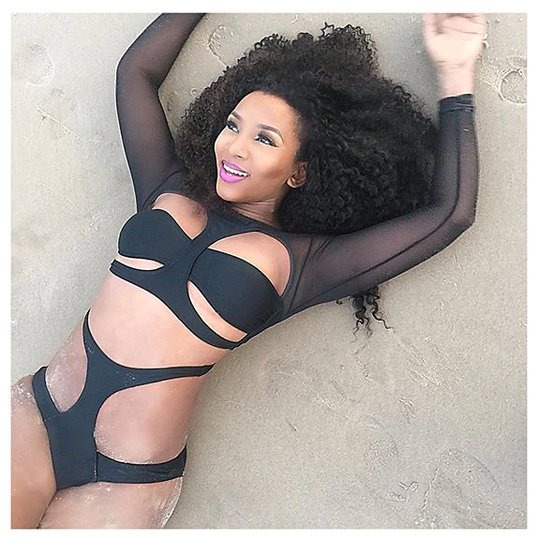