By Rawina (self media writer) | 1 month ago

Today Diana Marua has really been the talk of town after Diana released her very first music video. Diana Marua is famously known for content creation on YouTube. Diana is the current legal wife of Gospel artist Kelvin Bahati. Bahati and Diana have been married for the last six years and they have been blessed with two children.

Diana Marua released her first rap song today. Some fans were so pleased with Diana's great milestones and congratulated her for setting the bars too high. In fact most people Revealed that the video was lit and she should really consider music as her career.

However there are some other fans who were not pleased with Diana's voice at all. In fact some fans encouraged Diana to stick to her lane of content creation. Some people even cracked jokes and said that Diana is rapping just like the way Ugandan President speaks. See fans reactions below. 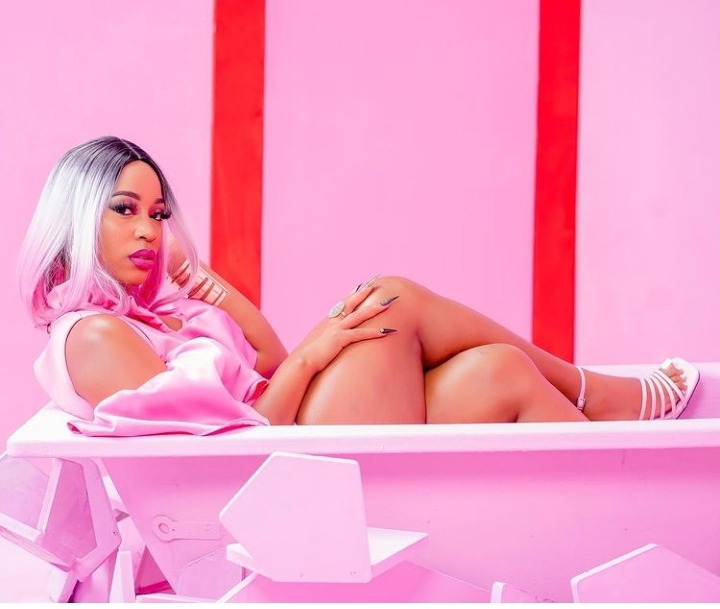 Content created and supplied by: Rawina (via Opera News )