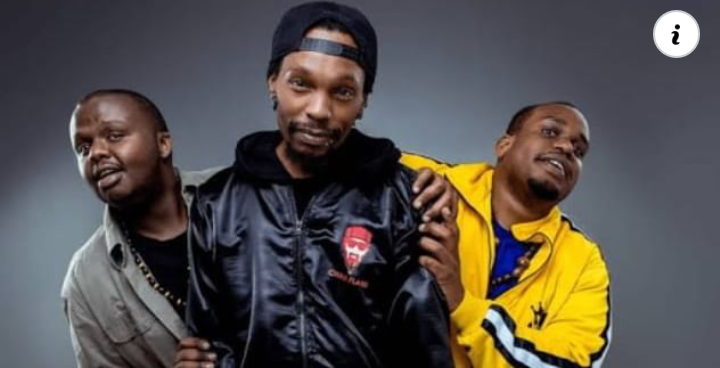 Kora who left the group claims that Meja and Madtrax duped him by not splitting the profits equally as was the agreement. Kora claimed he was doing better off ever since he left the group further claiming that he had added wright and had hair grown thanks to his decision to quit the group.

Mejja while speaking to Tuko responded to the said allegations claiming that Kora was responsible for his downfall due to his tendencies to live beyond his means.

According to Mejja, Kora came from a wealthy family and would subsequently squander all his money on girls and luxurious things.

Mejja further claimed that Kora never listened to their advice after he was fooled by friends that he was the best of the three group members prompting him to exit the group in search of individual success.

Mejja also claimed that Kora made the least contributions to the group. He allegedly would go missing Promting Mejja and Madtrax to look for him. What do you think of the latest developments in regards to the Konsoul? 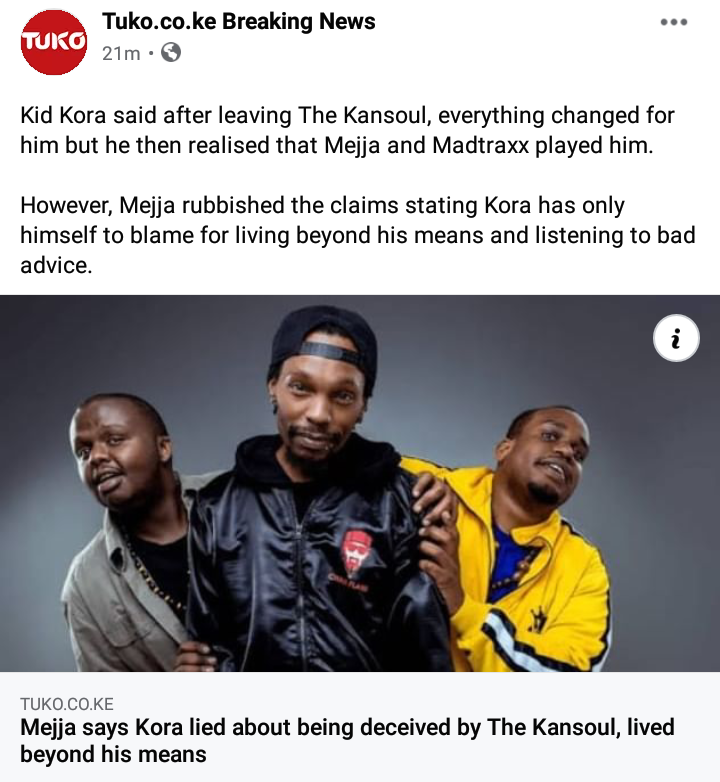