By VeushlyMghde (self media writer) | 1 month ago 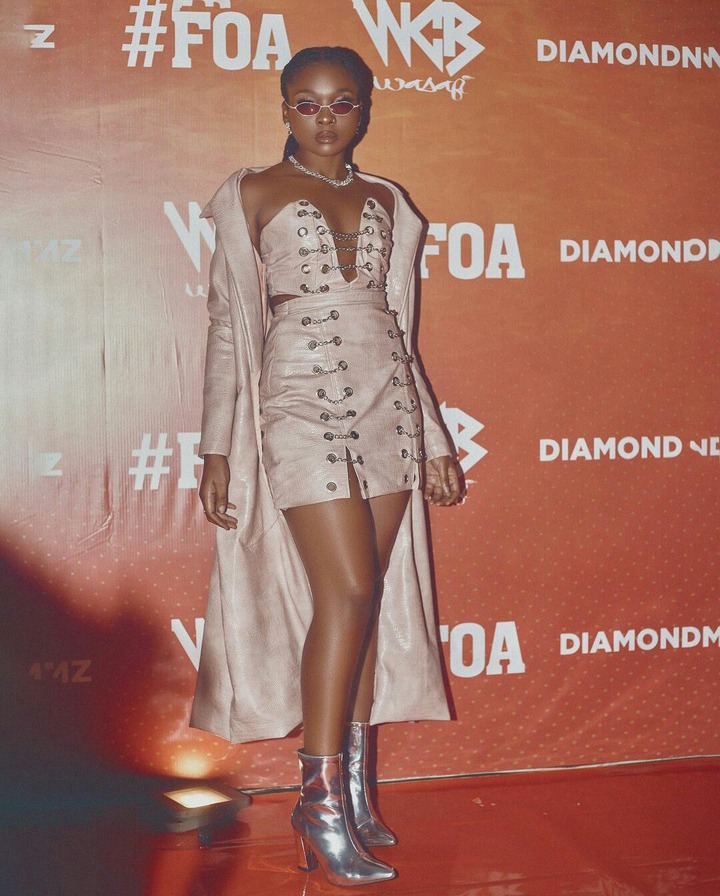 She is a very hardworking lady signed under Wasafi records label who came to the limelight after her dream in the music industry gave a positive vibe. 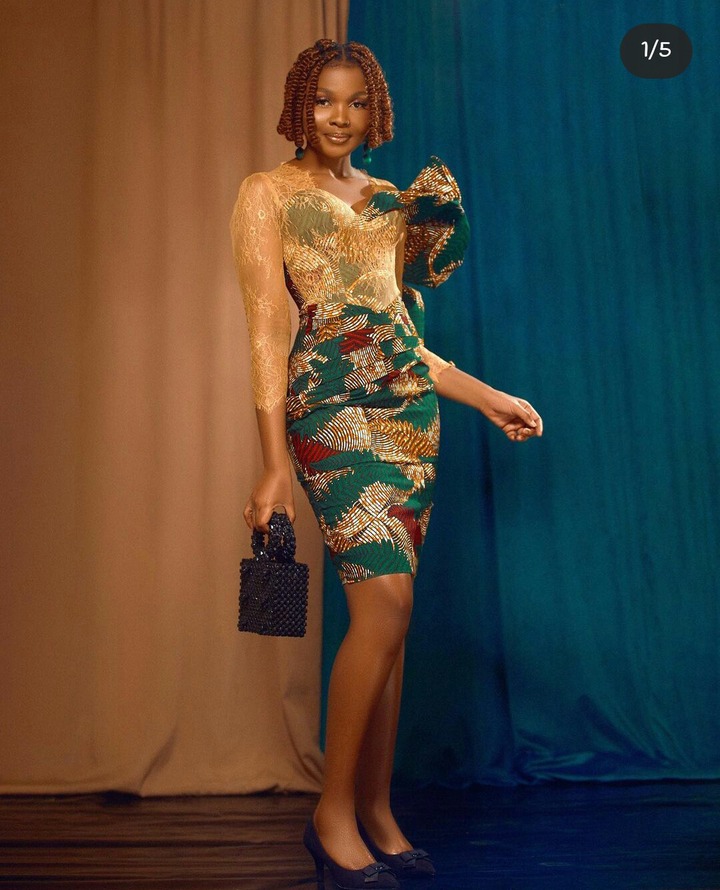 However, a few months ago, there have been rumours that Zuchu is dating her boss, Diamond Platinumz though the have never made it clear to the public. 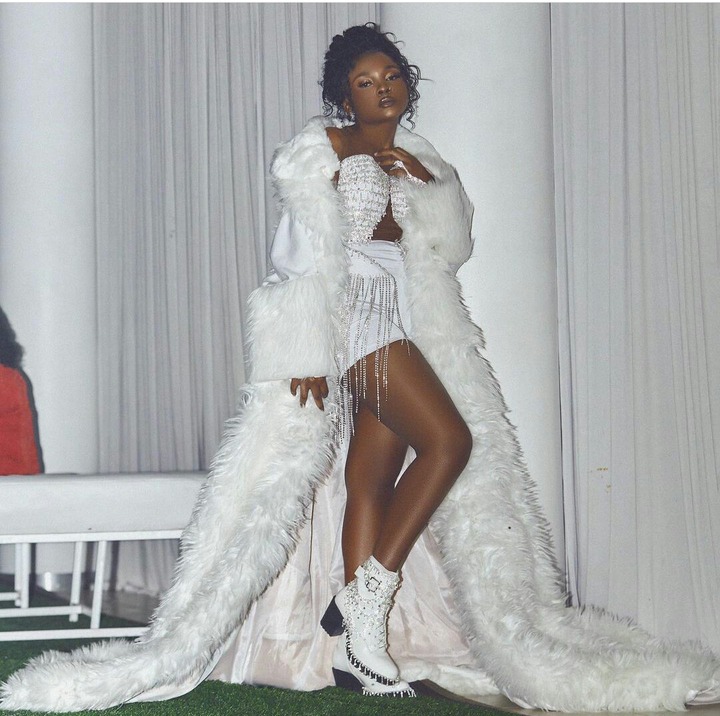 Tiday, Zuchu has released her two songs named 'roja' and 'fire' which are the most searched songs on boomplay and also doing well on you tube as they have more than 100k views within 5 hours. 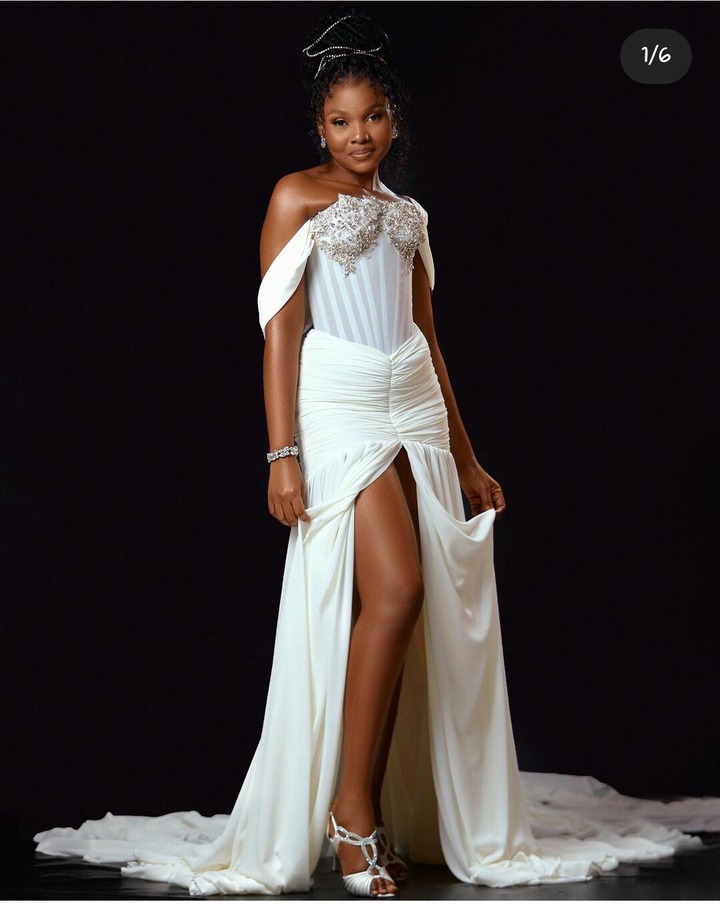 During her concert yesterday as she was introducing her two songs, Zuchu did an amazin performance on stage that surprised her fans. 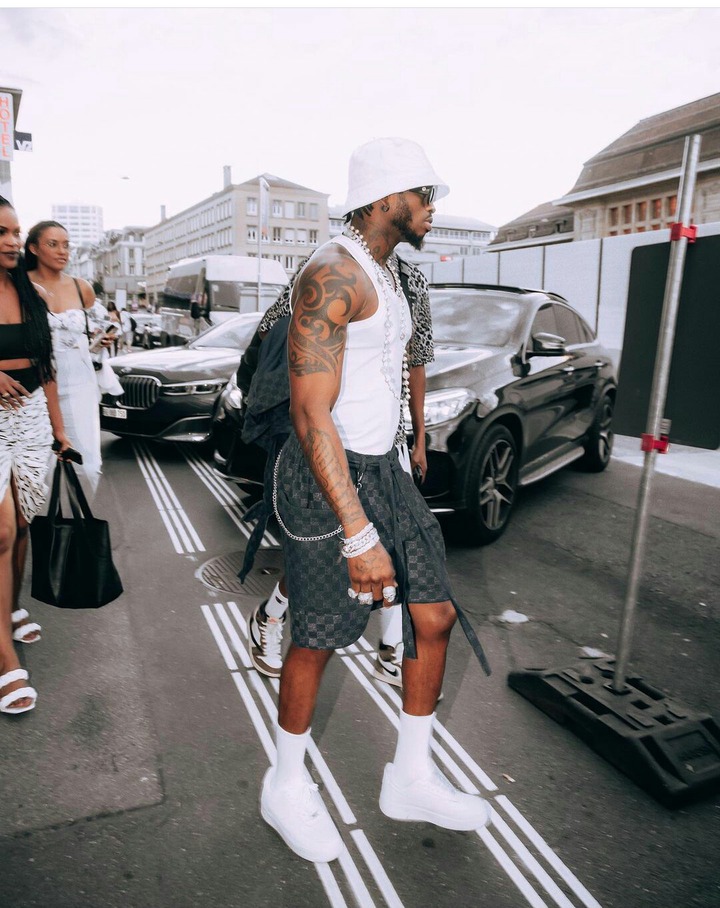 Zuchu performed her two songs on stage with her boss, Diamond Platinumz and according to their moves, fans concluded that the two might be dating . 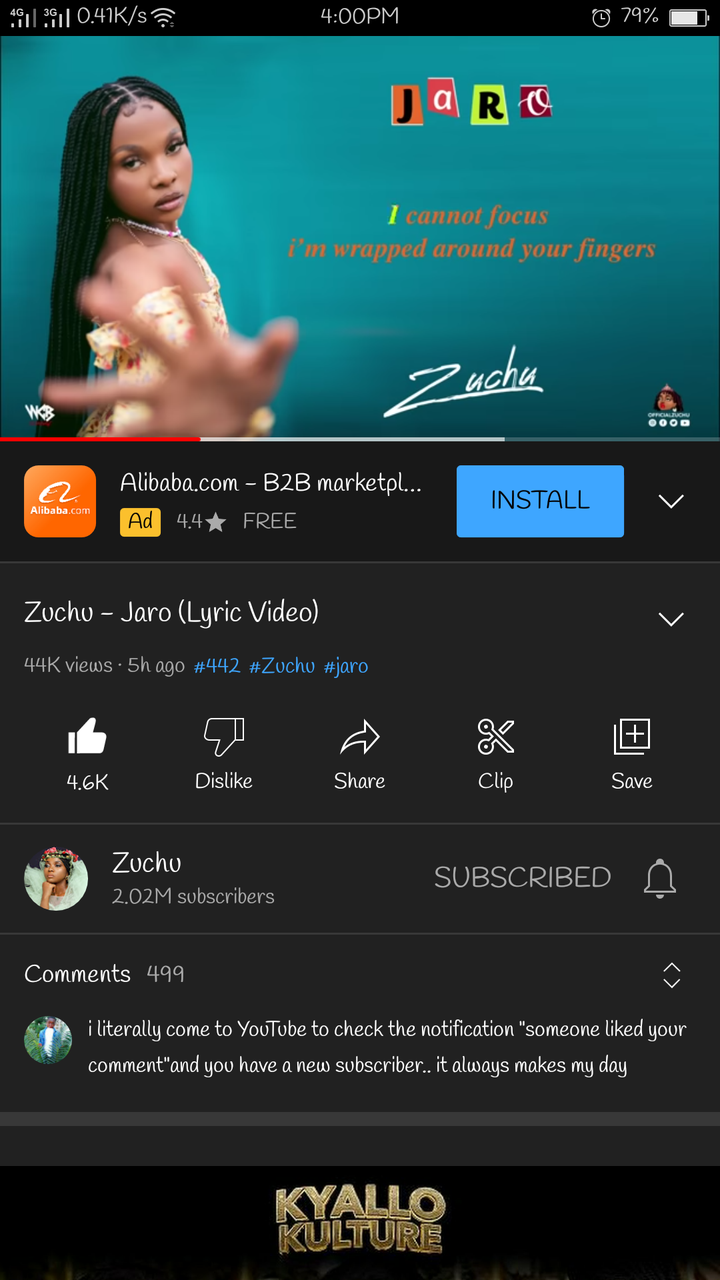 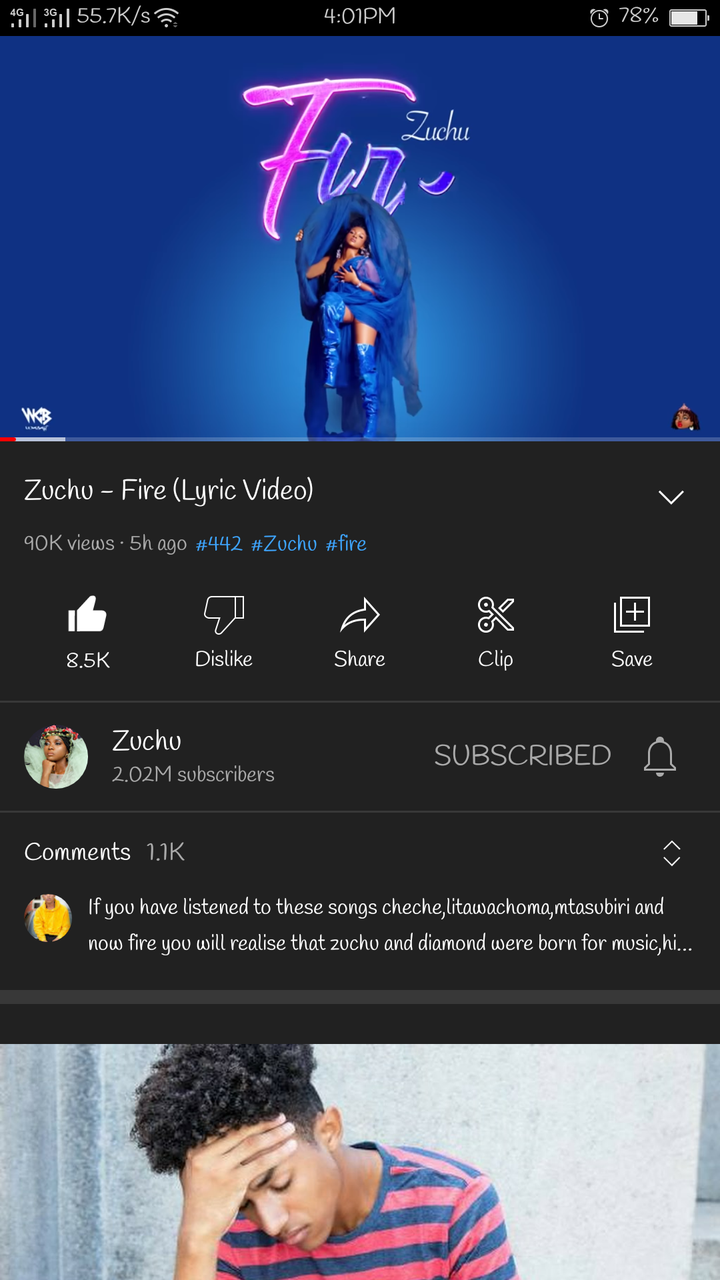 In addition, Zuchu was seen holding Diamond Platinumz chest and emotionally doing 'twerking' dance with her waist that truly reveal that the two have one thing in common. 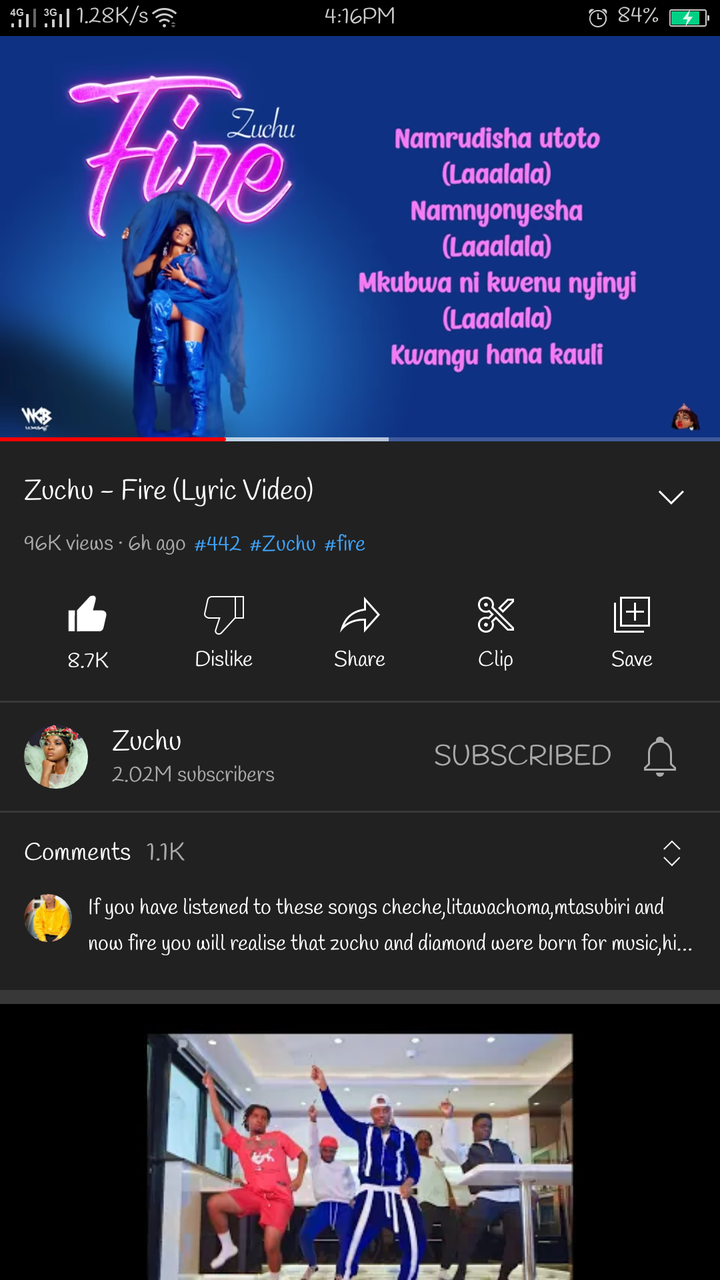 Some parts of the song that Zuchu sang saying that 'namrudisha utototoni,namnyonyesha, mkubwa ni kwenu nyinyi, kwangu hana kauli" which she means that she loves her lover so much that she breast feed him despite his old age" 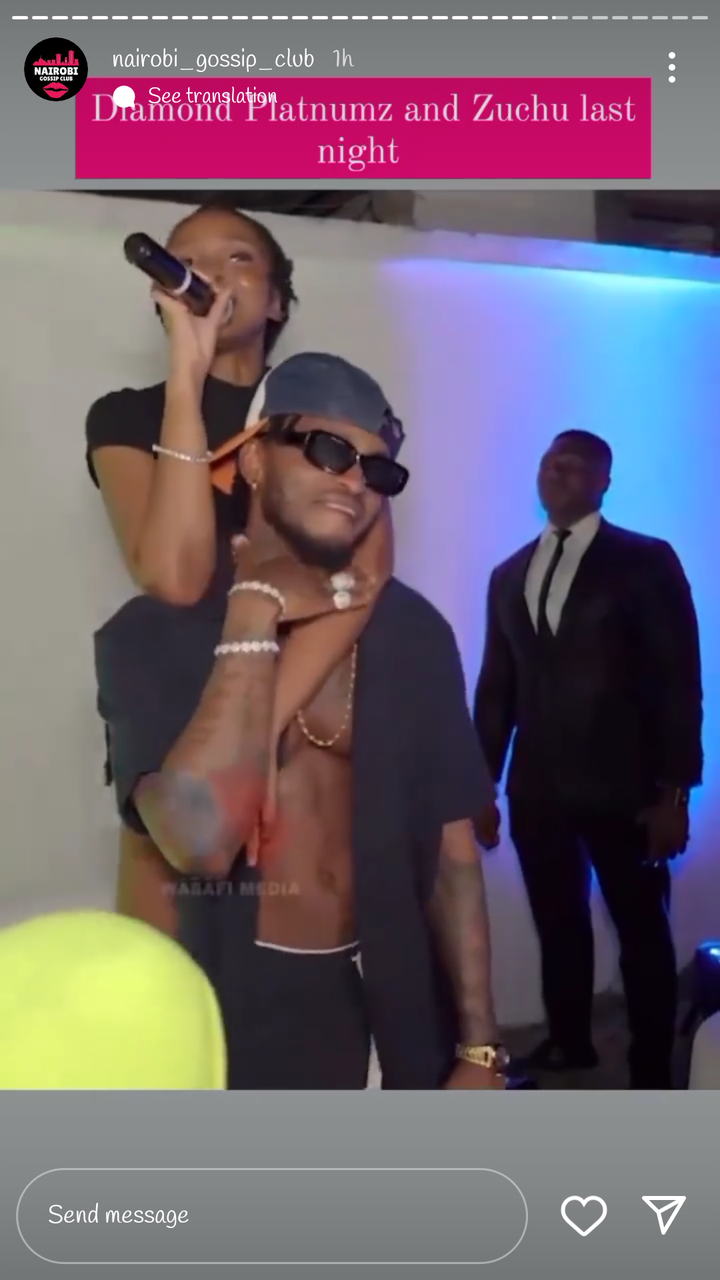 The songs are currently making headlines on social media and make fans conclude different assumptions concerning their trending videos during the concert. 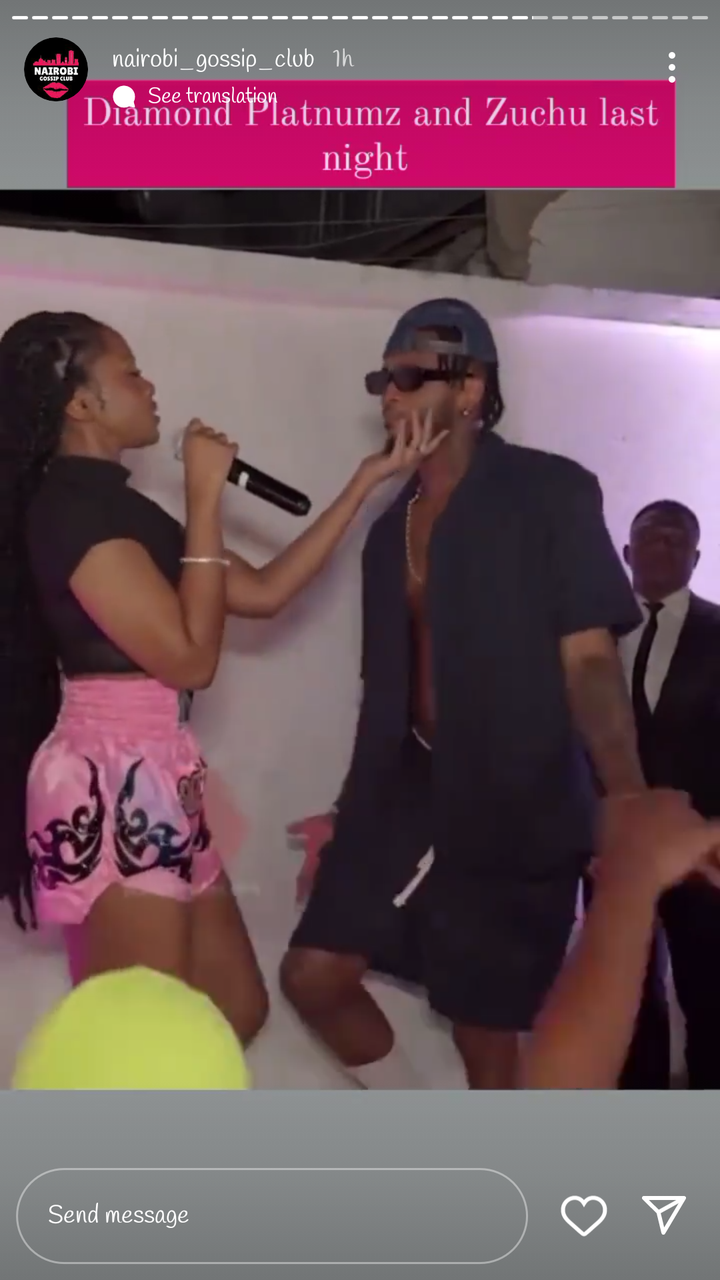 What do you love about Zuchu and Diamond Platinumz? Have you watched her new songs?Do you think that the two might be dating?Let me know your views on the comments section below and do not forgeto to like and share for more update. 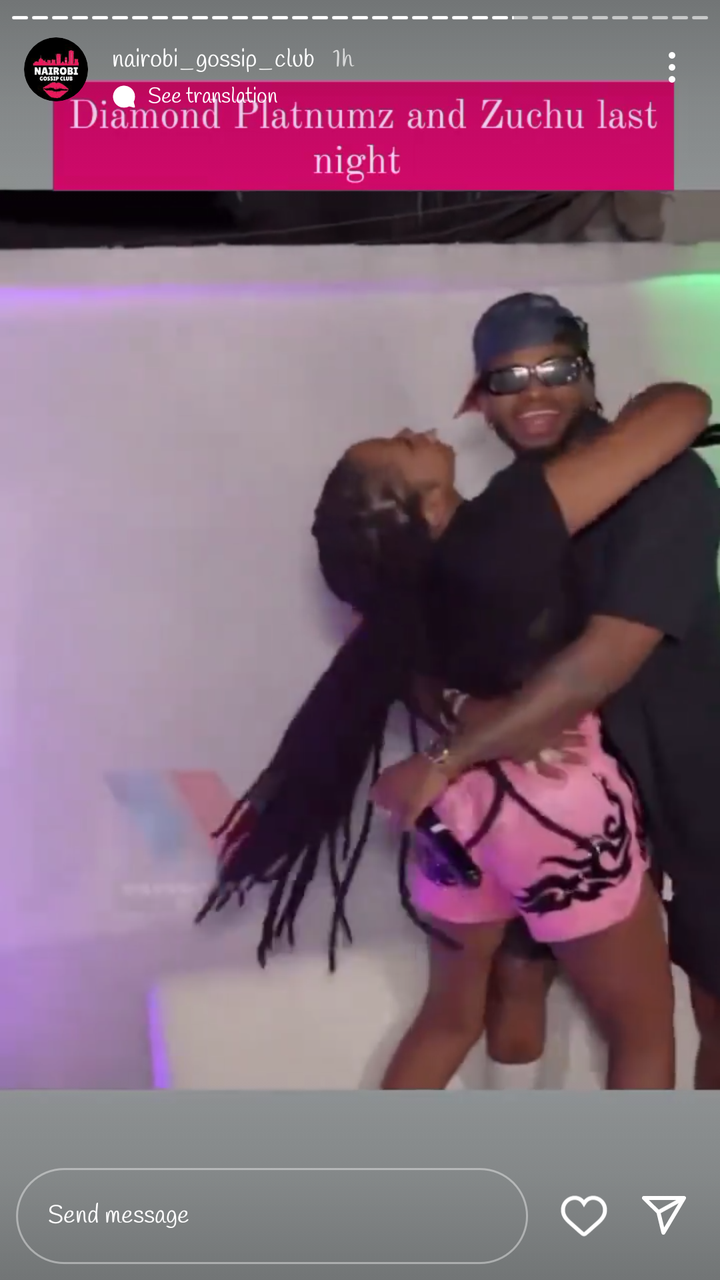 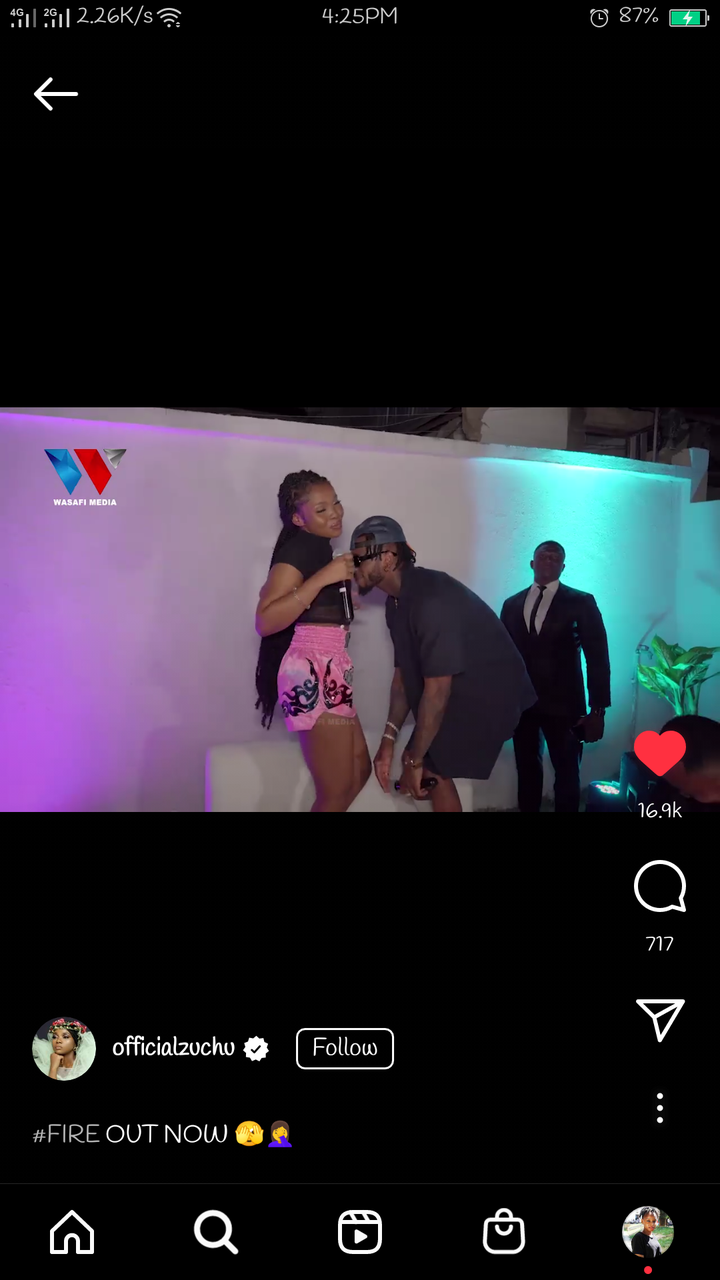 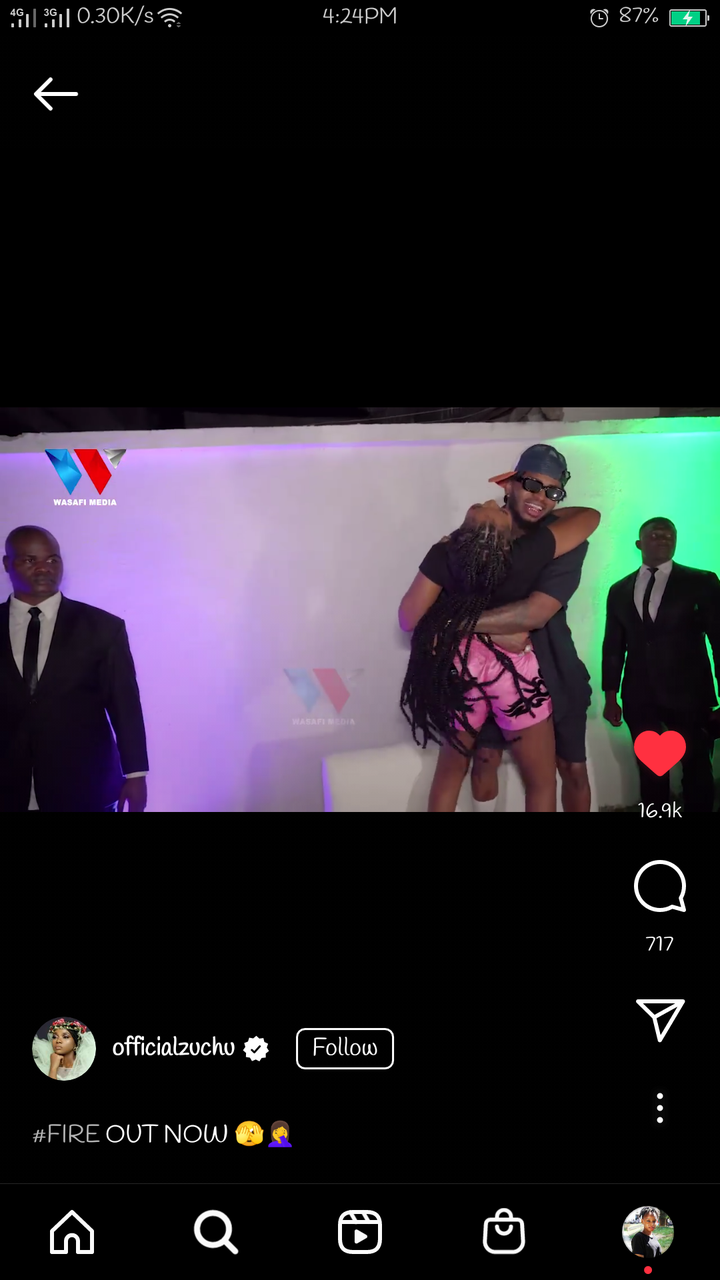 Content created and supplied by: VeushlyMghde (via Opera News )