Renowned Activist, Deji Adeyanju Professes His Feelings For Vee, After He Wrote This On His Page

By The_WriterKe (self media writer) | 4 months ago

Reactions as renowned activist, Deji Adeyanju professes his love for reality star, Vee, on his page. 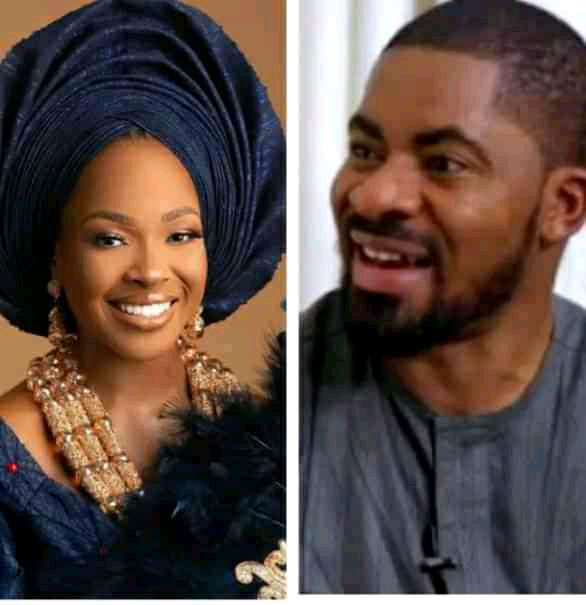 Deji posted a picture of Vee on his official twitter page and expressed his confusion over his feelings For him. Remember how Vee talked about her friendship with Neo at the end of the fifth season of Big Brother Naija Lockdown edition?

Vee revealed that her relationship with Neo will be decided now that the show had over, despite the fact that the two of them have been getting along well.

She revealed this at an Ebuka Obi- Uchendu- hosted live eviction show interview. 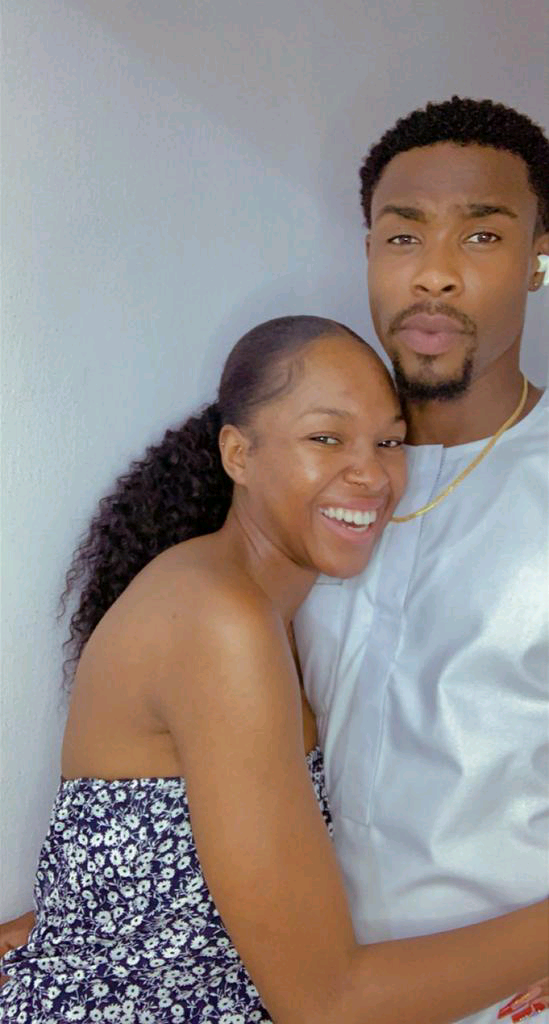 Adeyanju, on the other hand, appears to be taking aim at Neo' s girlfriend, as he uploaded a photo of her on twitter and said that his feelings for Vee are complicated.

In the words of Deji Adeyanju;

" This sensation can be perplexing. It' s starting to make me feel like Vee ooo" 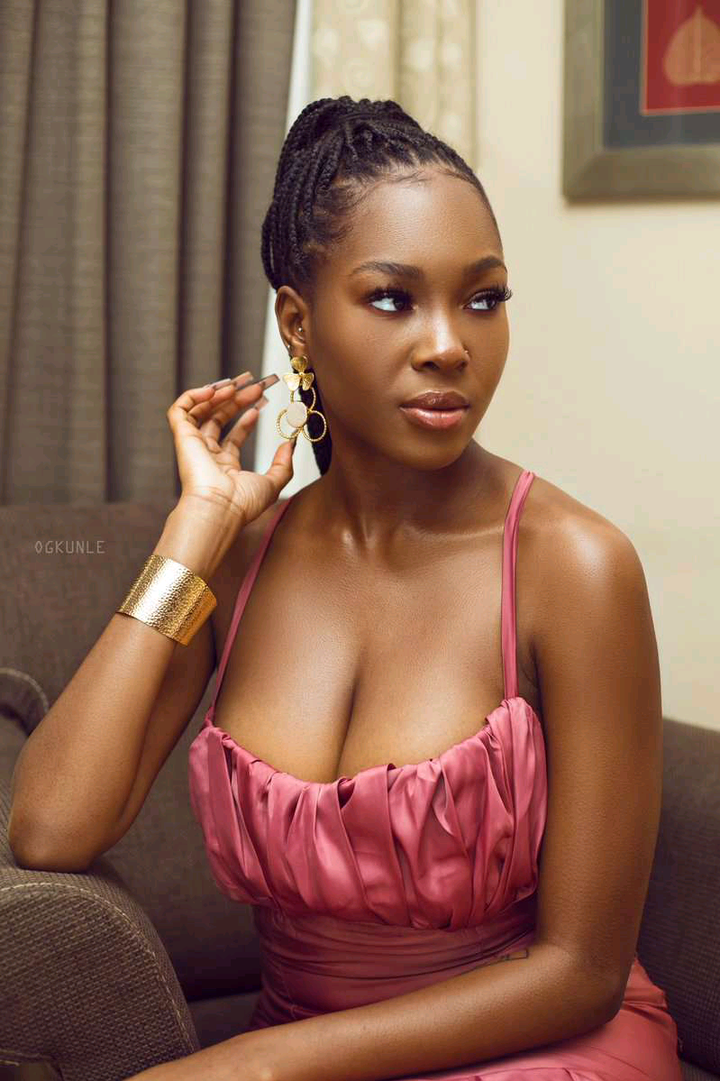 Deji Adeyanju began his activism in 2001, when he joined other student union leaders in protesting the administration of former President Olusegun Obasanjo' s increase in fuel prices. 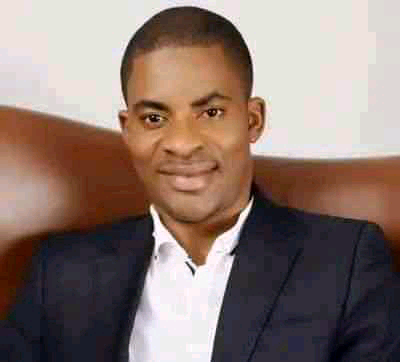 However, Vee is also of a Yoruba descent and was born in the UK. Recall that Vee also is know for being outspoken and finds more formal ways to voice out her opinions as seen between her quarells with former housemate, Tolanibaj at the Reunion Show Concluded few weeks ago. 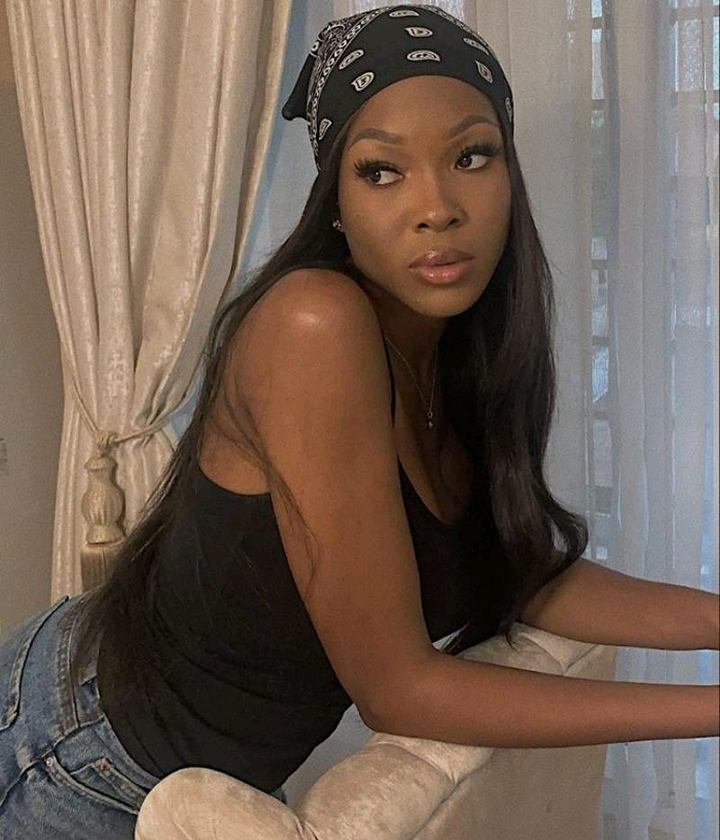 So guys, do you think this might be a tough one for Neo to handle who we all know is the boyfriend of Vee in and as well, out of the house?

Content created and supplied by: The_WriterKe (via Opera News )