Check Out Photos Of The Model Lil Wayne Is Currently Dating

By MaureenPlusKE | self meida writer
Published 20 days ago - 0 views

Lil Wayne, is an American rapper, singer, songwriter, record executive, entrepreneur, and actor. He is regarded by many contemporaries as one of the most influential hip hop artists of his generation, and often cited as one of the greatest rappers of all time. 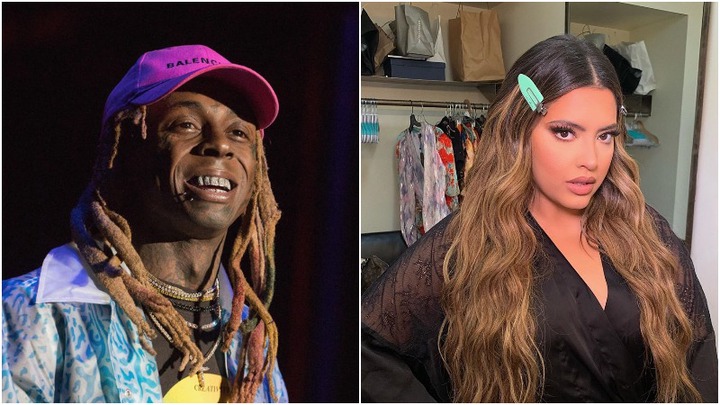 The rapper has four children - three sons and one daughter -all of them from different mothers. His first child, daughter Reginae, was born November 29, 1998 when he was 16, to his high school sweetheart Toya Johnson. They later married on Valentine's Day 2004 and divorced in 2006. 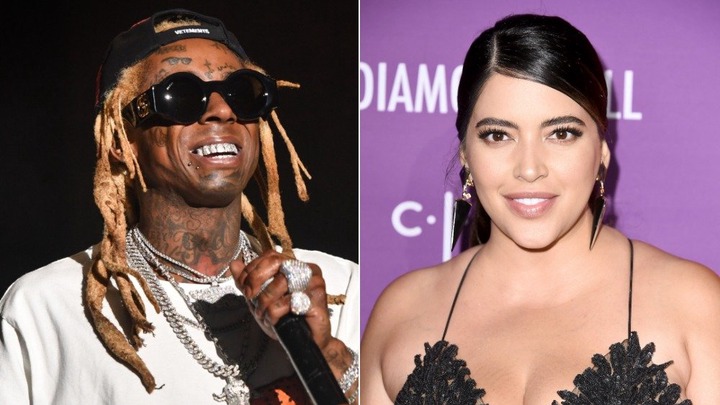 In November 2019, rumors circulated that Lil Wayne had proposed to Australian plus size model La'Tecia Thomas but they later broke up.The Australian model sparked breakup rumors with her latest social media posts, which show her without her massive engagement ring.Lil Wayne stopped following Thomas on Instagram and began following Bidot — which was highly noticeable as Bidot is now the only account the rapper follows. 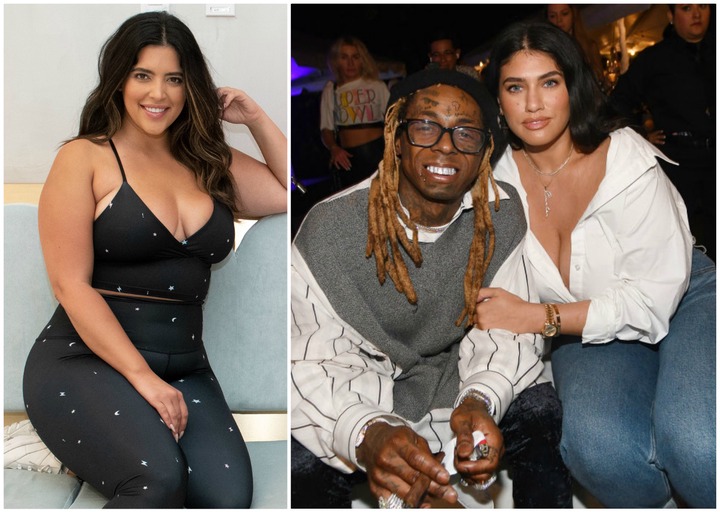 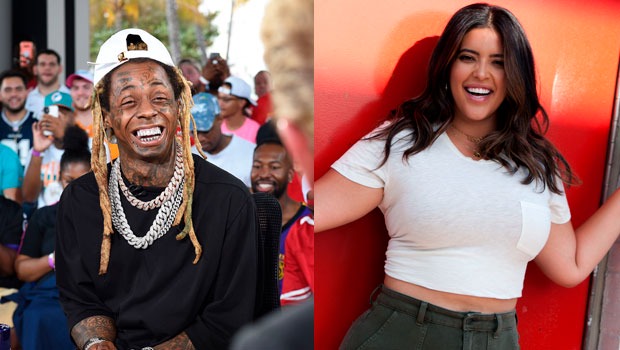 The American plus-size model, Denise Bidot, is popular in the fashion world for her works.Bidot has won international fame for her work with major brands like Old Navy, Lane Bryant, and Zizzi Clothing.Lil Wayne's girlfriend has also landed roles on popular programs like The Tyra Banks Show, The Real and Curvy Girls.

Bidot was born on June 18, 1986, in Miami, Florida, United States.Denise, is a divorced woman. Her relationship with her husband became sour. There was a misunderstanding between them; as a result, their relationship did not last a long time, and they separated. 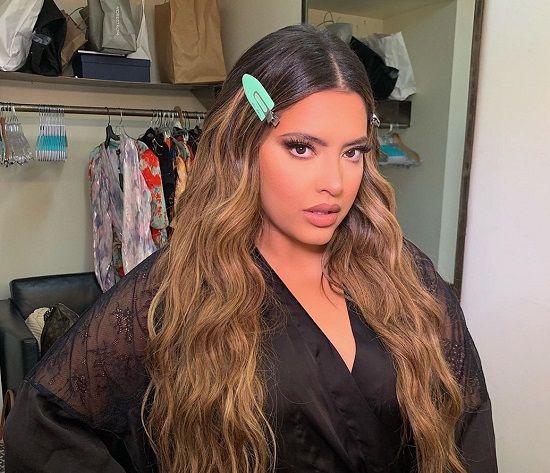 A media portal reported, that they had first laid eyes on each other in a fashion show that happened in Miami in 2019.

American Lil Wayne Reginae
Opera News is a free to use platform and the views and opinions expressed herein are solely those of the author and do not represent, reflect or express the views of Opera News. Any/all written content and images displayed are provided by the blogger/author, appear herein as submitted by the blogger/author and are unedited by Opera News. Opera News does not consent to nor does it condone the posting of any content that violates the rights (including the copyrights) of any third party, nor content that may malign, inter alia, any religion, ethnic group, organization, gender, company, or individual. Opera News furthermore does not condone the use of our platform for the purposes encouraging/endorsing hate speech, violation of human rights and/or utterances of a defamatory nature. If the content contained herein violates any of your rights, including those of copyright, and/or violates any the above mentioned factors, you are requested to immediately notify us using via the following email address operanews-external(at)opera.com and/or report the article using the available reporting functionality built into our Platform 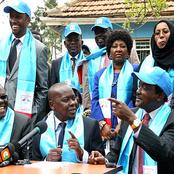 Fear of Ruto? Speculations Rife as Kangata Claims The Following Ahead of Juja By-Election (VIDEO) 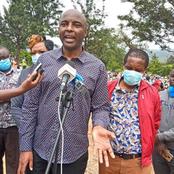 Hon Peter Kaluma Says That Embarambara Should Be Arrested, Know The Reason As To Why 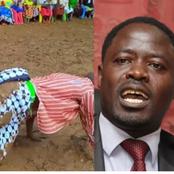 Dr. Ofweneke: I Was Once a Matatu Tout in kibera 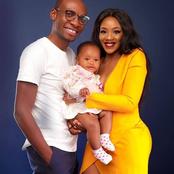 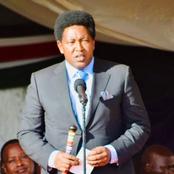 Harmonize Message To Kajala In His New Song "Vibaya" 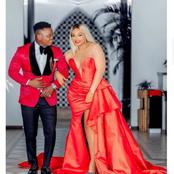 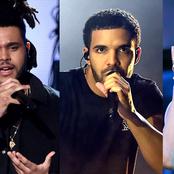 'We Stole, Killed And Defiled Women in The Past, We Reformed And This Is What We Do' 2 Men Narrate 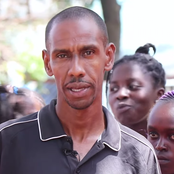 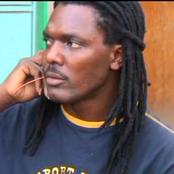