By Kyliestass (self media writer) | 2 days ago 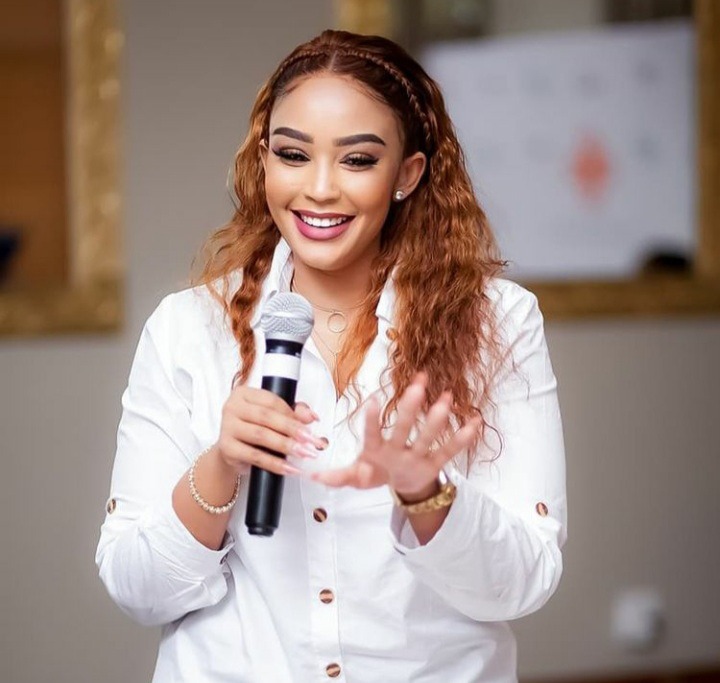 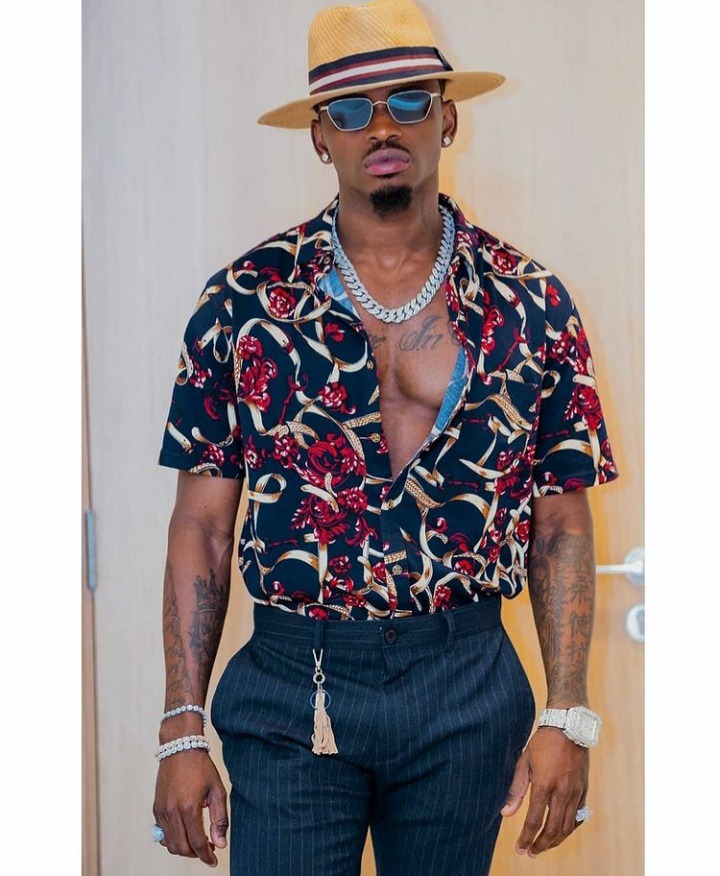 In a recent interview, her main reason for her divorcing him was because of serial infidelity. This is because Zari used to live in South Africa while Diamond lived in Tanzania so the two hardly spent time together. Other times she had to fly to Tanzania to see him and he also flew to South Africa once in a while to see his wife and kids. 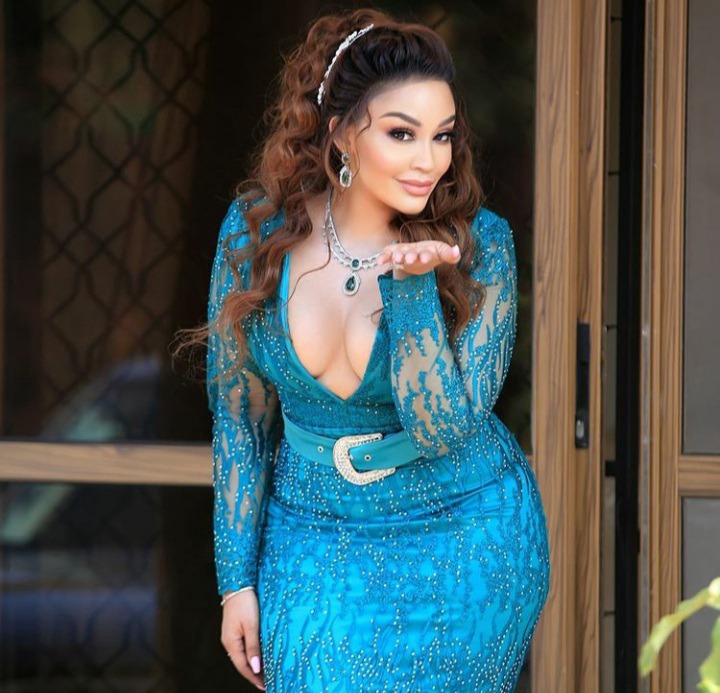 The 41-year-old mother said that the girls involved in Diamond's life were so many with some getting pregnant for him.They tried making their marriage work but it never did because they were in a long distance relationship.She said that she had heard many stories of Diamond seeing other women with some getting pregnant for him. Many of them aborted their pregnancies but Hamisa Mobetto did not. "There were stories of different girls having abortions for him but there was this one particular girl who decided to keep the pregnancy." She said. 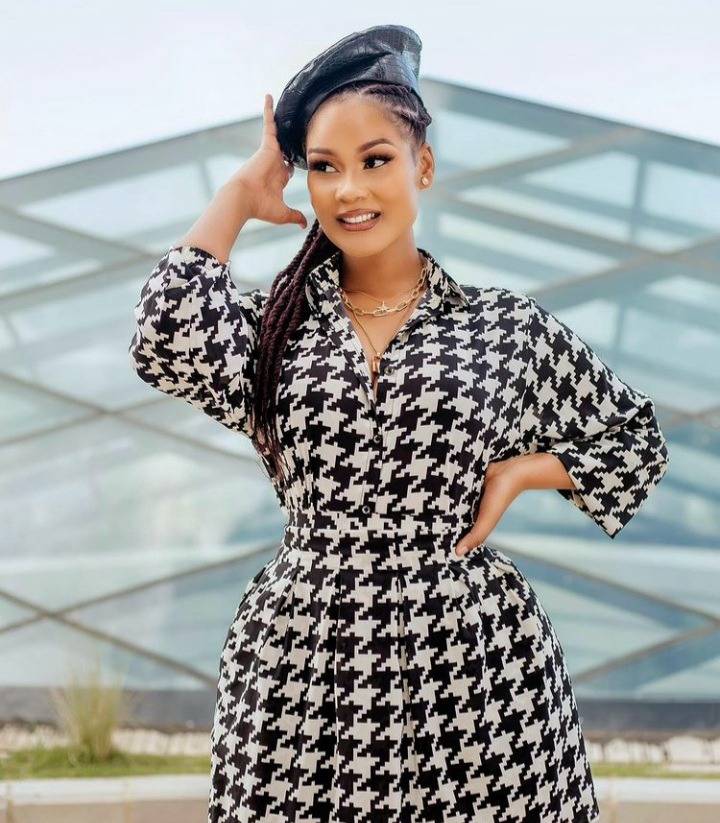 Zari said that she asked Diamond about it but he denied saying that Hamisa was just a video vixen and did not know her.Later on,Hamisa started sharing photos of herself on their matrimonial bed and diamond responded by saying that he was a muslim so he can marry upto 4 wives. 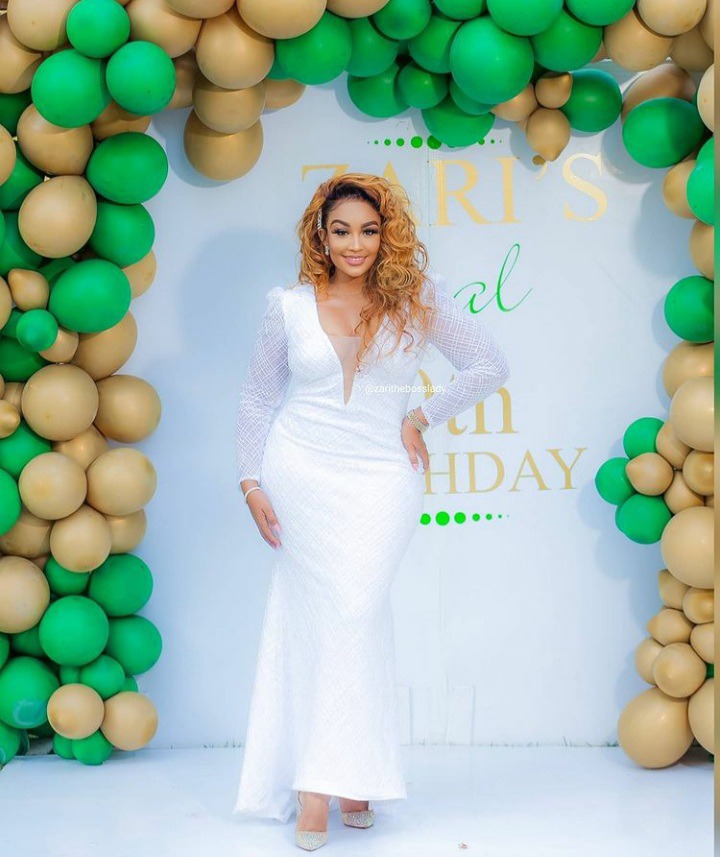 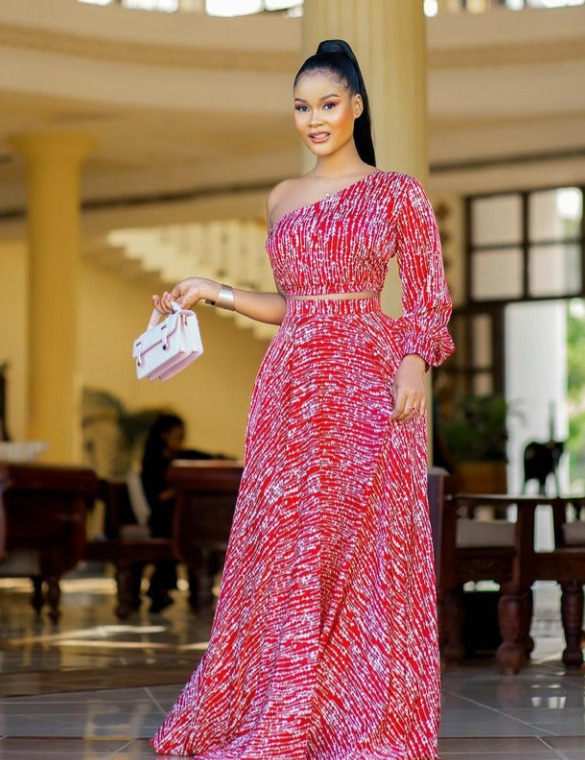 Fear After Famous Musician Sends a Disturbing Message Before Vanishing