By Graffin (self media writer) | 1 year ago

It is not a secret that the Marvel Cinematic Universe is very populae and very profitable. Nearly every entry in gains a lot of money.This is also reflected back to its actos who also earn alot.In this article,I have compiled a list of wealth and highest earnres in the marvel industries.

If you did not think the genius and popular playboy known as Ironman was at the top of the list you were mistaken.After all Downy jrn comes from a show bussiness and got his start as a young actor.His net worth is about $300 million and tops the list.

Her feature in the black widow made her the highest grossing actress on North America.Johansson was a celebrated star, with films like Lost in Translation and The Black Dahlia under her belt.her net worth is about $100-$150million.

Her role as Thor,god of thunder,makes him popular among the crowd.His net worth is about $90million.

He stars as the hawk eye.he has been nominated twice to the oscars.his net worth is about $50 million.

The green giantic creature is hulk.He is known for his inhuman feature.Among the original six Avengers,Hulk has the lowest net worth of about $30million.

Ant-Man is tied with Hulk when it comes to net worth.Actor paul rudd has risen the ranks as a comedic actor,starring in numerous movies.

She features in many movies including the black panther.her net worth is about $4million.

She may be blue as Nebula,but Gillians net worth of about $2 million is likely keeping the actress pretty happy.

She is the newest addition to the marvel companies and she is very much in an upswing.She has been acting since she was a child in the.her net worth is about $10 million. 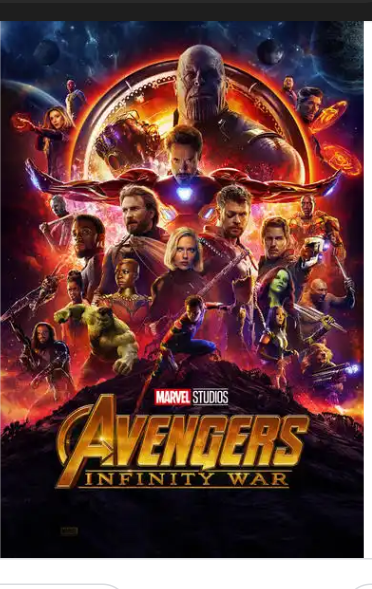 Content created and supplied by: Graffin (via Opera News )