What Happened?? 3 Popular American Superstars Who Were Famous At A Young Age

By KevinGatesKenya (self media writer) | 17 days ago

Many male celebrities in the entertainment industry began their careers while they were teenagers.

Some of them started performing in their teens and have progressed to become accomplished actors in the film business. Some people began singing as teenagers and have since made a name for themselves in the music industry. In this post, I' ll show you three male actors that started their careers as youngsters in the entertainment world.

Justin Bieber: Justin Bieber is a name that many teenagers and young people can identify with. He is a Canadian musician who has captivated the hearts of many music fans with his lovely voice and attractive appearance.

He debuted in the music industry in 2008, when he was just 14 years old, and has been releasing successful songs ever since. He went around several nations as a teenager and released several singles that helped him gain a large following around the world.

The vocalist is now 27 years old and continues to work in the entertainment sector. Take a look at some of Justin Bieber' s most recent images.

Jaden Smith: Jaden Smith is an American rapper, actor, and songwriter who began his career as a teenager in the entertainment industry. 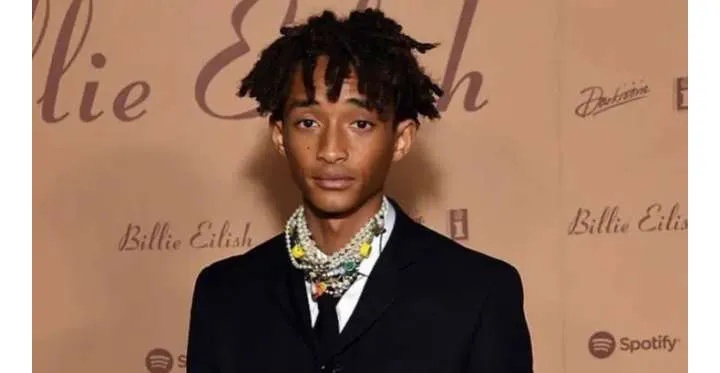 His father, Will Smith, is a well- known American actor who helped him break into the industry.

" The Karate Kid, " in which he co- starred with ace actor Jackie Chan, was one of the films that catapulted him to international recognition. 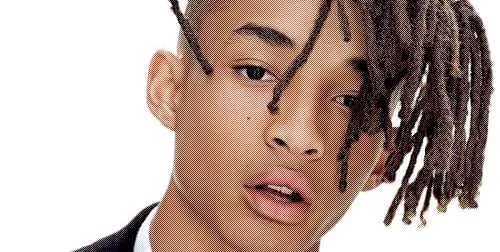 At the moment, he was 13 years old. Jaden Smith is still working as an actor and has also established himself in the music industry. He is 23 years old right now. Below are some of his most recent photographs.

Jotta Agnus: Jotta A, a Brazilian singer, first broke the internet when he was a small child.

He performed the song " Worthy is the Lamb" at a talent contest hosted by Raul Gil, and his performance went viral.

It received millions of views on YouTube and Jotta A got a large number of social media fans.

He' s released a number of gospel tunes since then. He is now 24 years old and continues to work in the entertainment sector. Below are some of his most recent photographs.

Video: How Glue Sniffing Street Boy Ended Up A Pilot

"I Will Marry This One" Eric Omondi Makes His Choice Of The Wife Material Participant To Marry.

PHOTOS: Party After Party, How it Went Down on Day One After Curfew Lifting

Raila will beat Ruto in first round in 2022 elections, Francis Atwoli insists