Revealed: It Is Not The First Time Edgar Obare's Brother Is Kidnapped Edgar Obare has today shocked the country and specifically his fans after announcing the mysterious kidnapping of his brother that happened on Saturday night. Through his pseudo account named BNN Kenya where he has been operating recently after his official Instagram account was closed following the expose of the wash wash scandal, Obare has recorded his first live video for the first time since the scandal. 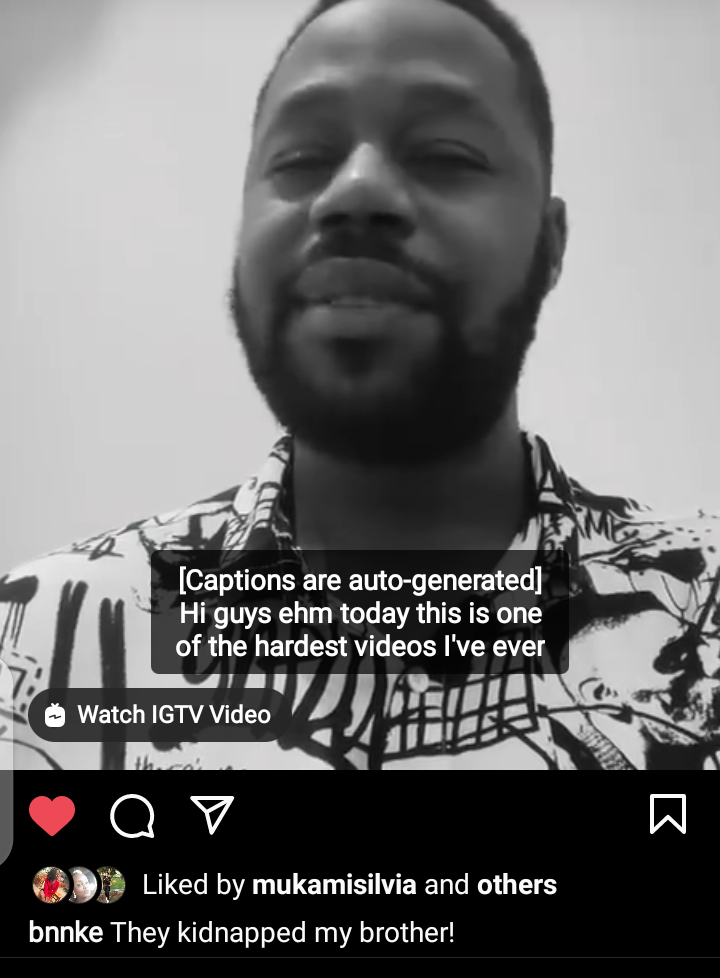 He has noted that this is the second time his brother's life has been in danger because of him. The first time was a few weeks ago when Edgar Obare sent him to the airport to pick a parcel. He was however, sent back and told to pay some invoicing fee to facilitate the handing over of the parcel. On returning some three days later he was guided to a vacant room in the airport, asked to hand over his phone and locked there. After waiting for the authority's response without bearing any fruits, he tried unlocking the room but he noticed he has been locked inside from outside. After four hours of anxiety the DCI officers came back and asked him where Obare was. Luckily he was freed and warned his brother against exposing his story as it could put him into more trouble.

Yesterday night they actually kidnapped and tortured him. Edgar confirms that it was painful hearing his brother crying from the other end of the phone. He is very disappointed that people could go so low into torturing his innocent family because of his mistakes. He is, however, optimistic that the police will handle he matter well recalling that he was personally kidnapped last year November, reported the matter to the police and no action was taken. 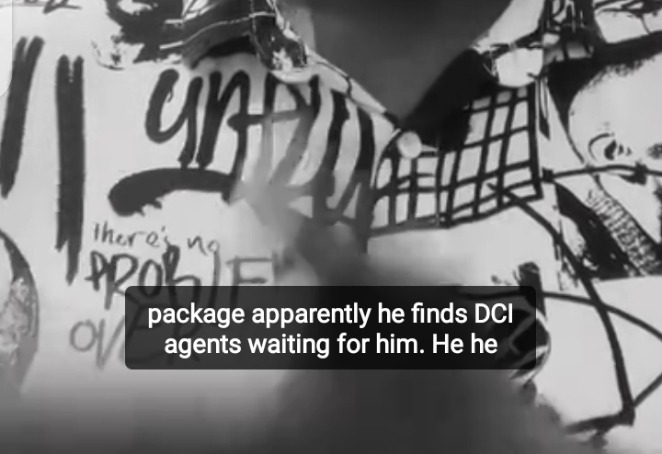