By Liwiwriter (self meida writer) | 27 days

The theatrics between city tycoon Jamal Marlow and his former wife and socialite Faith Makau real name Amber Ray, may well be coming to an end completely soon. 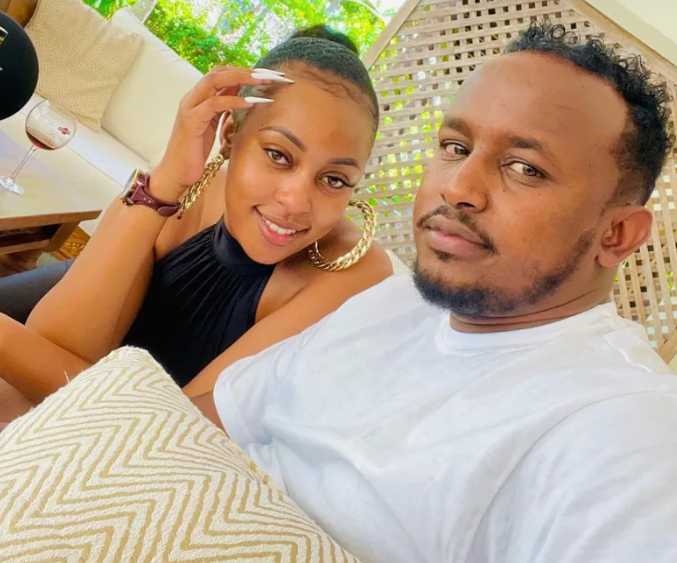 This is after the businessman recently took online to pen a cryptic post, in what seemed like a response to an earlier post by the voluptuous mother of one.

Taking to her Insta stories earlier today, the socialite posted several video clips whereby she was presumably at her living room. According to some of the videos Amber Ray conspicuously sang along the hit song dubbed 'Sweetie Sweetie' by Zabron singers, that was playing on her television.

Clearly delighted by the wedding song, she even showcased some dance moves albeit while seated. However just moments after she uploaded them, Jamal Marlow also took to his insta stories and penned a coded message while in an angry demeanor.

" Keep your distance from those who constantly want to update you on situations you have outgrown. Tell them politely, you are no longer interested. If they cannot respect that then it's time to let them go minimizing future contact. Remember, your peace is everything" he said. 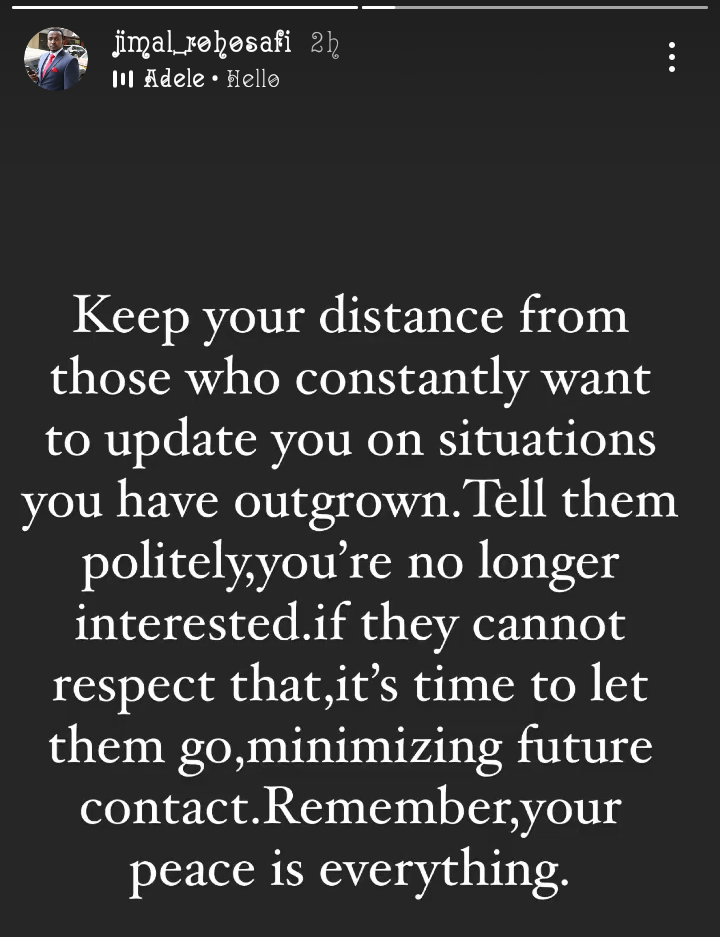 The post comes just weeks after Jamal Marlow and Amber Ray were spotted hanging out at a hotel in Mombasa after their supposed break-up.

It is well remembered that they reportedly called it quits with their relationship in July 2021, and it was Amber Ray who announced the big news to her followers online. 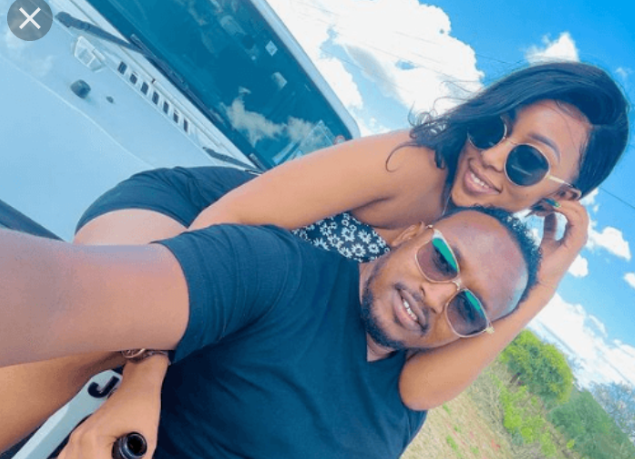 The separation came just weeks after the couple had been seen on various occasions giving hints about trouble being in paradise with their love life.

This was followed by rumours that the Matatu Operators Association chairman was ignoring the socialite, and wasn't even picking her calls after going back to his first wife Amira. 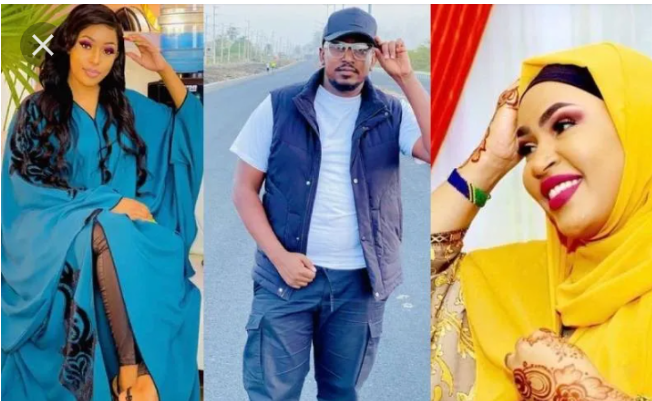 The trio have always been involved in a troubled marriage and this was after Amber Ray came into the picture earlier this year to be his second wife.

This didn't go well with his first wife of more than 17 years and the co-wives would always troll each other online.

5 Reasons Why One Should Avoid Ex Lover At All Cost.

Ladies: Dressing Tips That Will Make Your Day (Photos)

Difference Between Peter And Judas Betrayal To Jesus