By SannyB (self media writer) | 4 months ago 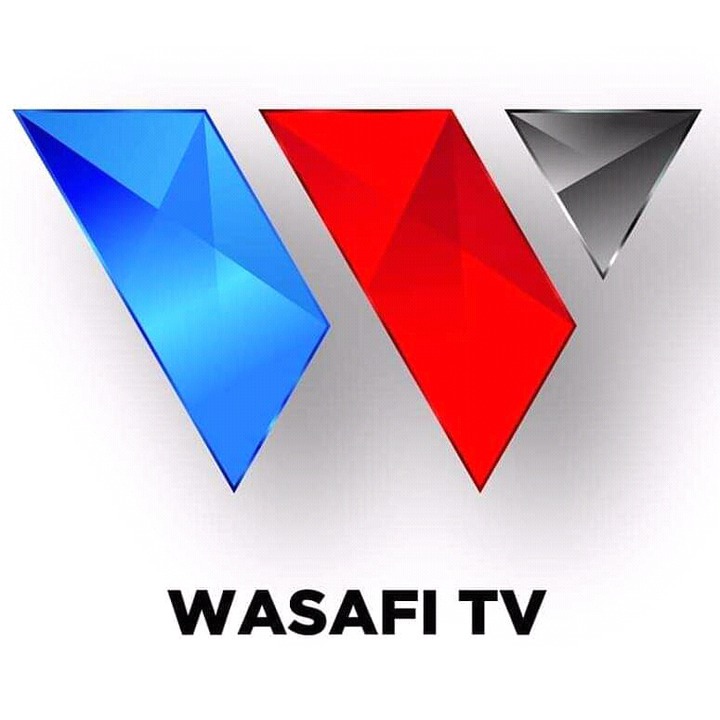 The Tanzania Communications Regulatory Authority (TCRA) has monitored the 'Refresh' program aired on WASAFI television for three months for misuse of social media content. Giving the verdict on Friday in Dar es Salaam, TCRA Content Committee Chairman Habbi Gunze said the content was aired by Wasafi Media via its YouTube and television network, which featured interviews between renowned artist Zuhura Othman 'Zuchu' and presenter Aaliyah Mohamed who is in charge of the said tv program. "After giving it a thought the committee has agreed that Wasafi Company through its 'Refresh' program has violated the 2018 radio and television broadcasting regulations and online content regulations for 2020," said Gunze. It also issued a stern warning and ordered the station to apologize to its viewers and the general public for a period of three days from January 15 to 17 this year, with the show's host being placed under surveillance from when the verdict was read. 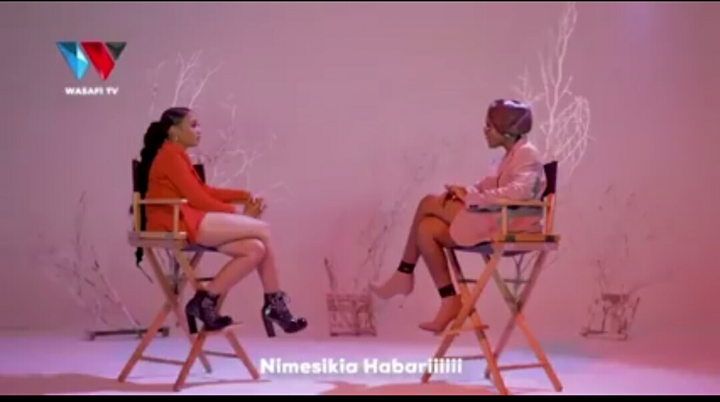 The committee said the right to appeal against the decision to the Trade Fair Competition Council was made clear within 21 days from the date of the decision. As a result of the mistake, the committee urged WASAFI Media to adhere to the rules of law, regulations and to manage professionalism in editing and providing productive content to the community to avoid potential problems. 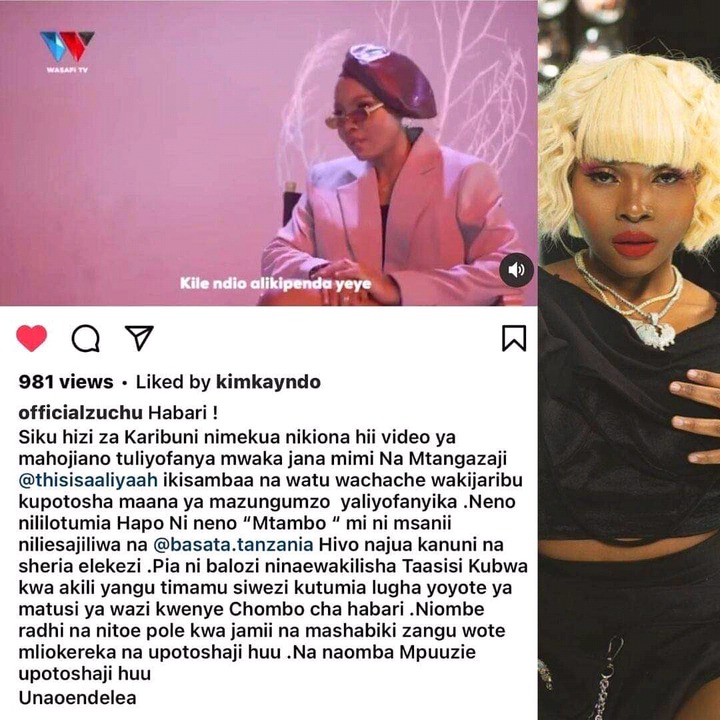 @officialzuchu "I have recently seen this video of an interview we did last year with me and the announcer @thisisaaliyaah spreading with a few people trying to distort the meaning of the conversation that took place. The word that I used was 'mtambo' am an artist signed under basata tanzania and I know the guiding law .I am also an ambassador representing the Great Institution in my right mind I cannot use any open abusive language in the Media I apologize and apologize to the community and all my fans who are outraged by this misrepresentation"

'I'd Hoped For This For A Long Time,' Amber Ray Says Of Her Dubai Tour.