By Itsonlyme | self meida writer
Published 15 days ago - 0 views

Kenyans have taken to their different social media accounts to express their excitement and gratitude to 1 popular mc and radio Presenter who has promised to help former Tahidi high actor Omosh. 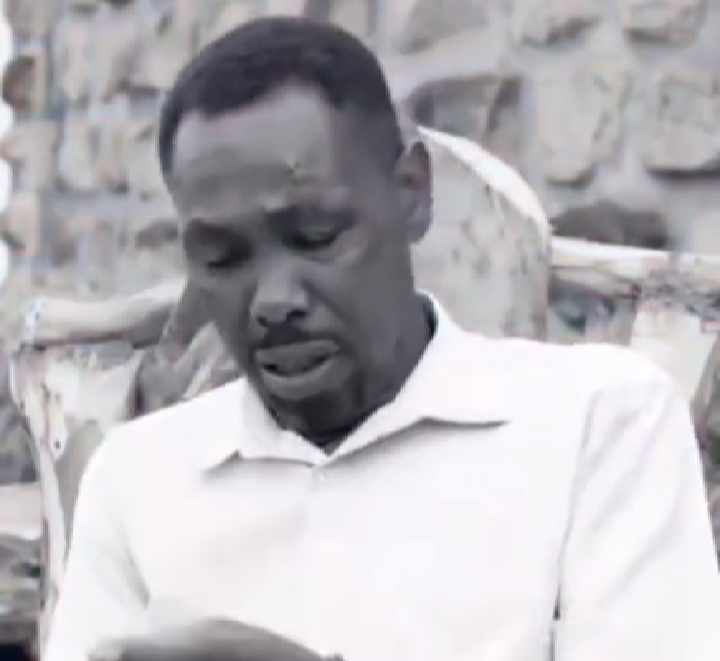 Taking to his Instagram account to express his concerns and disappointments, the popular comedian who is commonly referred to as jalango has revealed that he will be hosting Omosh in his show after which he Wil help him raise Ksh. 1 million to restart his life.

This is reportedly happened after Omosh took to social media accounts to express his fears and concerns after an incident which he says is happening in his life where he revealed that he has been unable to pay for his rent among other bills.

In an interview that took a couple of minutes, the actor claimed that all his friends and family members whom he had been helping for quite a while deserted him after things got tough. He claimed that he has been suffering for the past one year without anyone looking out for him adding that he decided to come out because he can't take it anymore.

His remarks has sparked alot of mixed reactions from Kenyans who seemed to have been confused on why there was an increasing number of suffering actors in Kenya. With a section of Kenyans claiming that maybe this was because of the way they weren't investing at their finest hours, others went ahead and called upon the government to consider introducing a mode that will be supporting talent in Kenya. 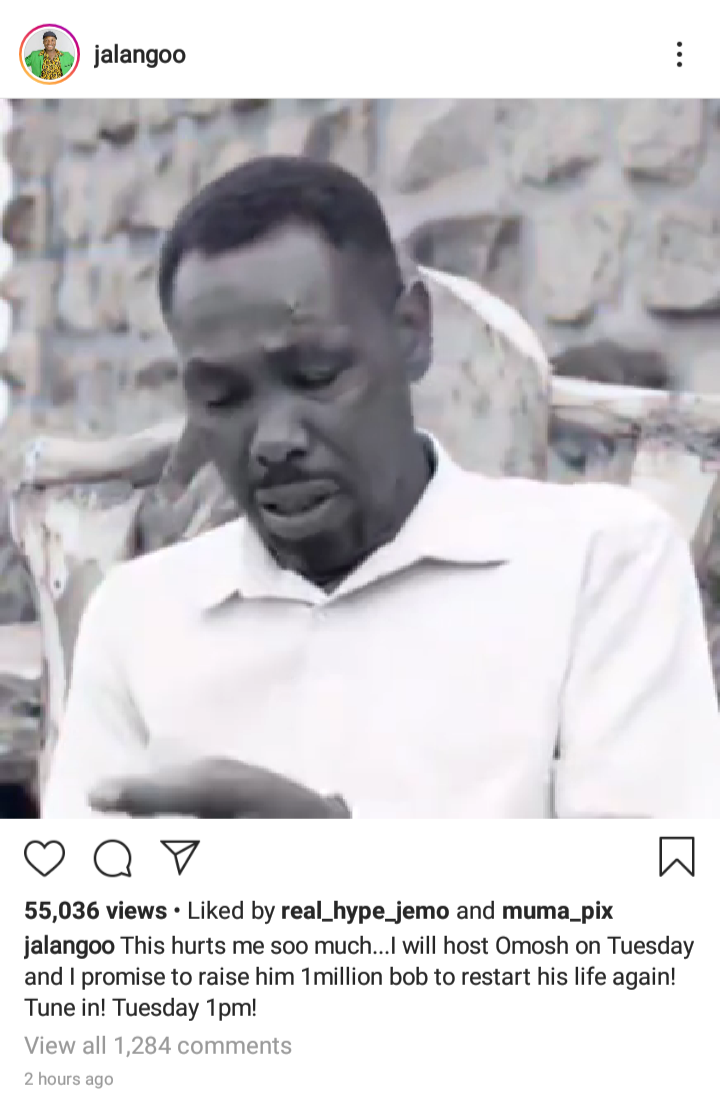 Kenyans Omosh
Opera News is a free to use platform and the views and opinions expressed herein are solely those of the author and do not represent, reflect or express the views of Opera News. Any/all written content and images displayed are provided by the blogger/author, appear herein as submitted by the blogger/author and are unedited by Opera News. Opera News does not consent to nor does it condone the posting of any content that violates the rights (including the copyrights) of any third party, nor content that may malign, inter alia, any religion, ethnic group, organization, gender, company, or individual. Opera News furthermore does not condone the use of our platform for the purposes encouraging/endorsing hate speech, violation of human rights and/or utterances of a defamatory nature. If the content contained herein violates any of your rights, including those of copyright, and/or violates any the above mentioned factors, you are requested to immediately notify us using via the following email address operanews-external(at)opera.com and/or report the article using the available reporting functionality built into our Platform