By HarryJuma (self meida writer) | 28 days 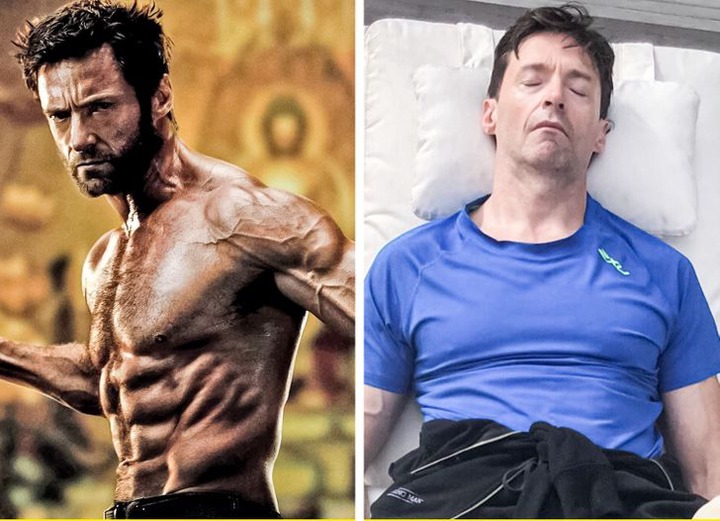 Our world today has redefined the standards of beauty and it's not as it used to be in the past.

Being in control of yourself and in perfect shape is one of the today standards of defying beauty and this has made celebrities to be on toes when it comes to maintaining their body in perfect shape. 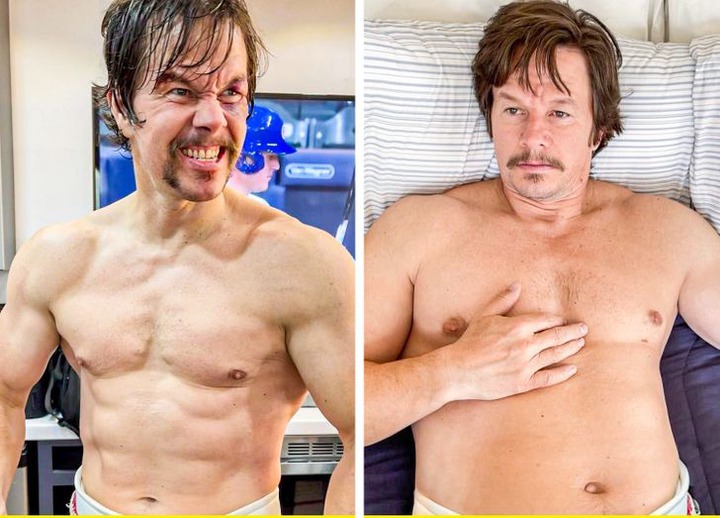 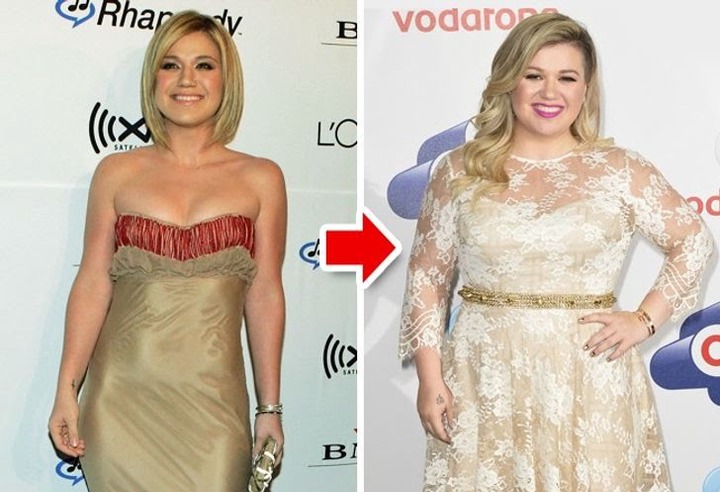 May know the singer for her amazing hits. After she got married things changed and her weight can be seen. After giving birth to her two children and being a mother of two, looks to her don't really matter and despite criticism from the public, she still looks confident in her new look and her beauty standards have never gone down. 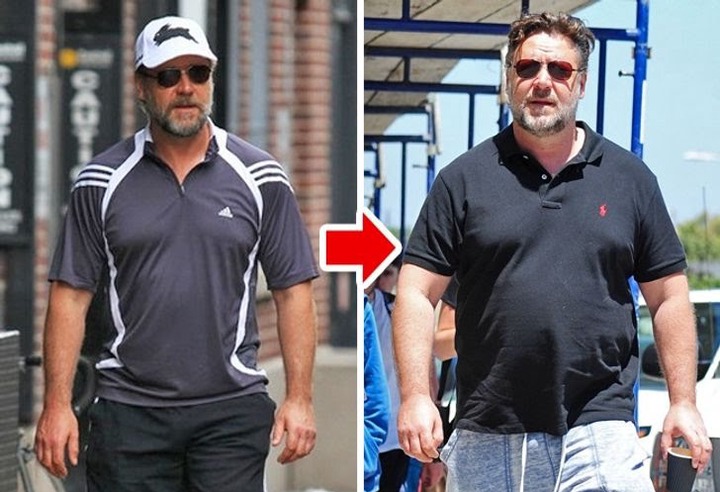 He is one of the people's most favourite actors. Like many others who took his path, maintaining fitness does not seem to bother Russell Crowe anymore. His weight gain is one of the most significant in the hollywood scenes. He has even said in most interviews that he is perfectly okay with his new look. 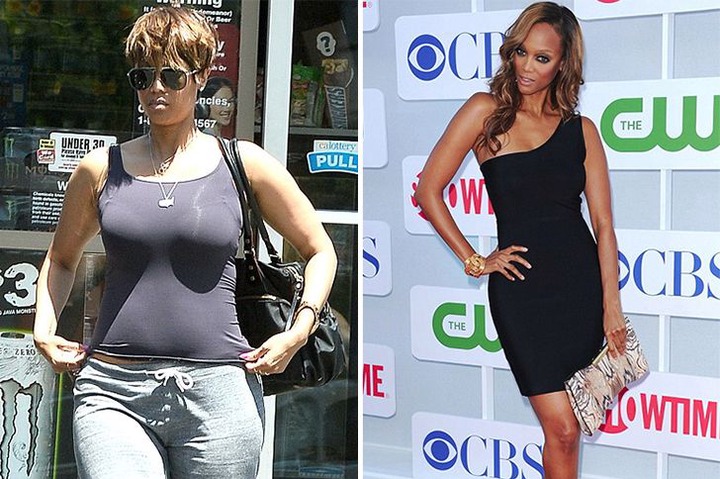 She used to be one of America's top models known allover the world before she ventured into her own TV channel. Back then, Tyra was a girl whose body would be admired by any woman. After getting married, things begun changing and now that she is a mother. Weight gain is not of great concern to her now from the look of things. 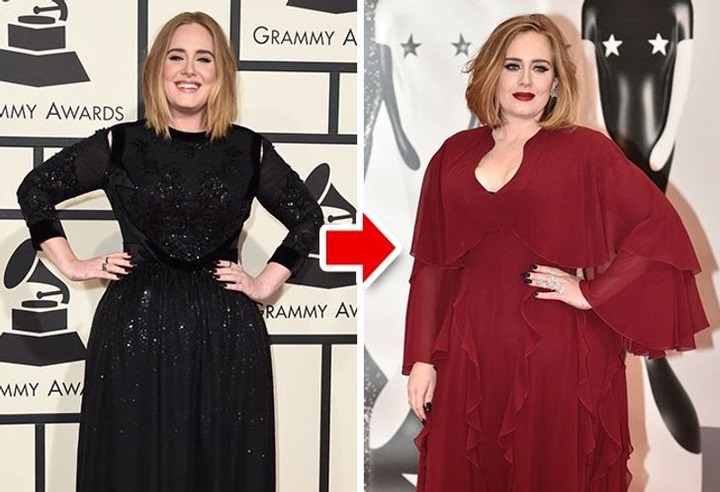 The British beauty queen is one of the people's most favourite musicians. Known for her perfect hits, she decided to quit going to the gym and probably that is why the change became inevitable. Despite her weight gain, her face face proves to be divinely given to her and nothing can ever change that fact. 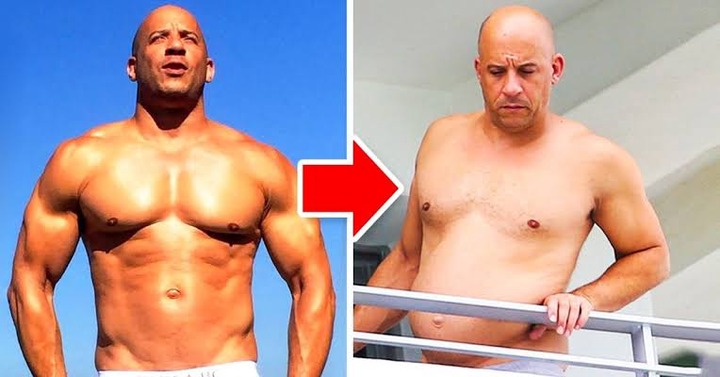 Mark Sinclair known to many as Vin diesel is Hollywood actor known to many especially for his role in Fast and furious. At some point, it looked like Vin diesel had forsaken the gym and this became a point of concern for many people until he decided to go back to the gym. And he is slowly coming back to shape. 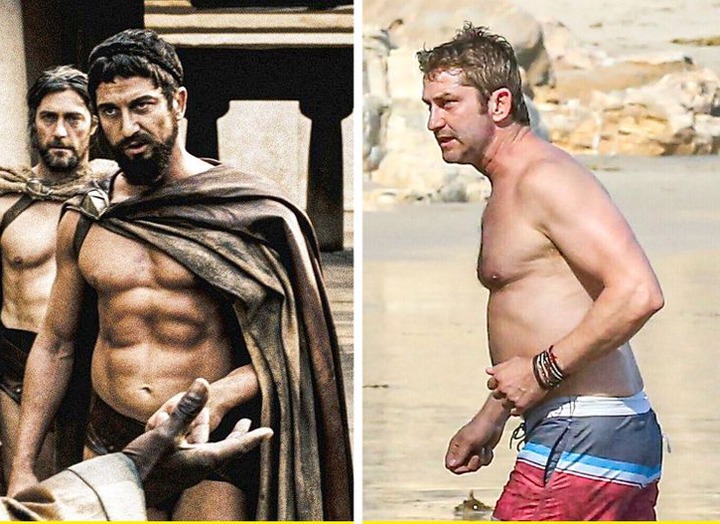 The Scottish actor is known for his famous roles in the movies Olympus has fallen and Angel Has Fallen. Like others, there is some laxity and looks like he has forsaken the gym. 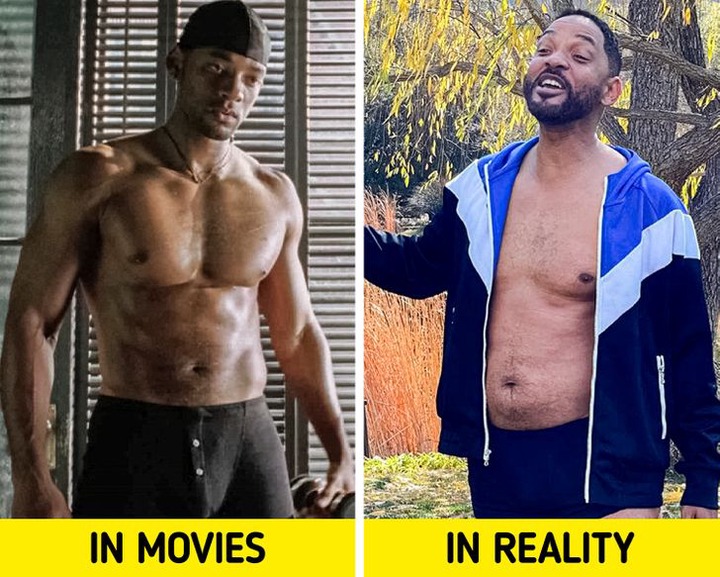 Willard Carroll Smith Jr. is an American actor and we know him for his famous movie roles. He used to be a rapper before venturing into acting and has had many awards. The photo above him speaks volumes. 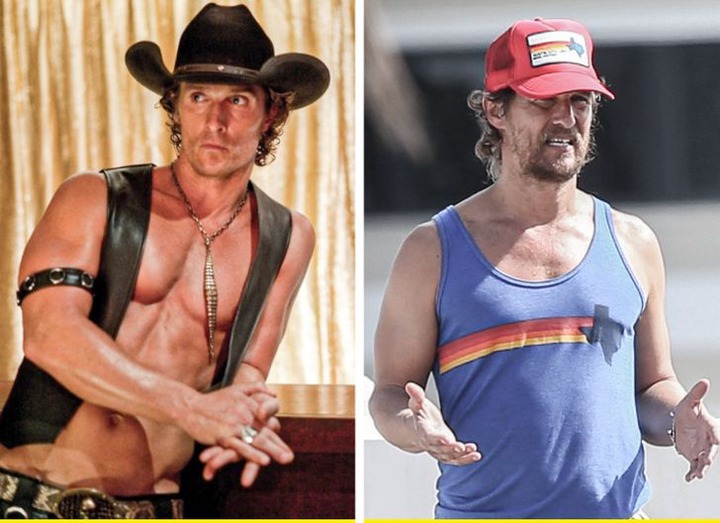 Most of us know the American actor who also happens to be a producer. He has appeared in True Detective, Interstellar and many others. In the photo above you will obviously notice one thing. What have you noticed? 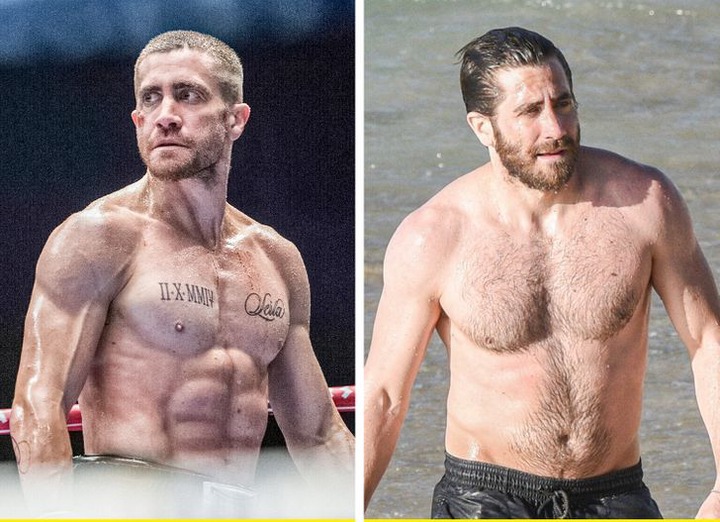 The American actor and producer is an actor we have interacted with. This photo above shows a significant kind of transformation. 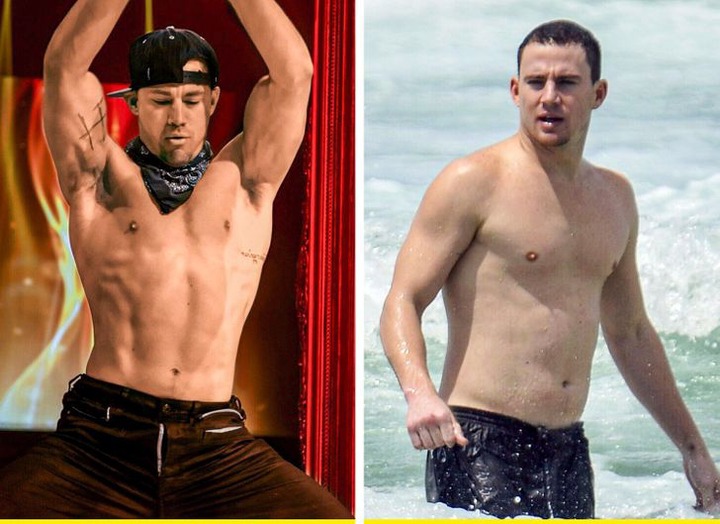 We know him from movies like step up, 21 jump street and others. The photo above shows a significant kind ot transformation.

5 Cute Omanyala’s Family Photos That Have Blazed The Internet