By What'sHappening.com (self media writer) | 2 months ago

The Kenyan film industry has taken a new turn over the years. Not only is it growing bigger but also making great films with some being aired on major sites such international Netflix and Showmax. Creators and producers alike have leaped from this uprising as everyday we see new content produced.

Among kenya's most successful actors is Blessing Lung'aho who has been in the industry for quite a while. He has played major roles and even recently starred in Kenya's debut series on Netflix , country queen. Other than that, he starred on citizen Tv's Zora and Maria. 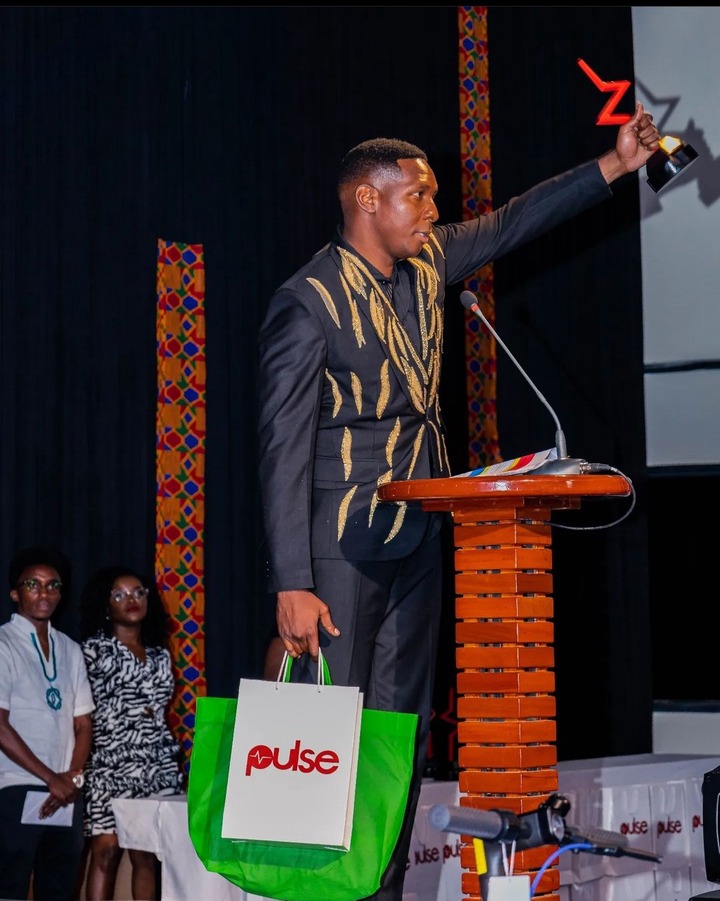 Celestine Gachuhi who played Selina in hit drama series selina on magic is also among top actresses in the country.She rose to fame through this role and has remained on top since. 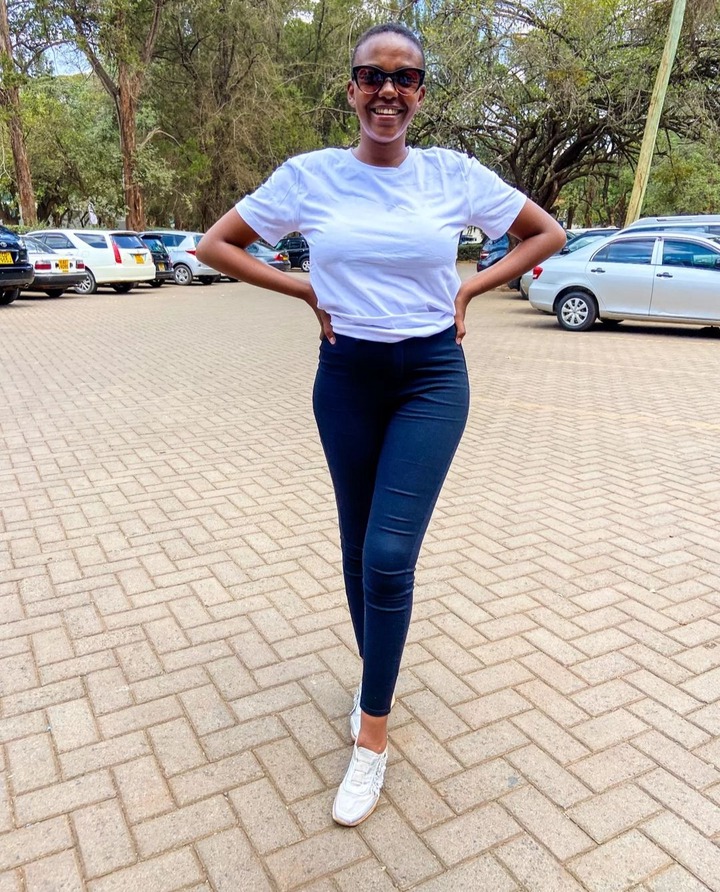 Recently, Celestine and Blessing posted on their instagram about an upcoming series dabbed Kiu, where they are to co-star. Billboards of the same have been seen. 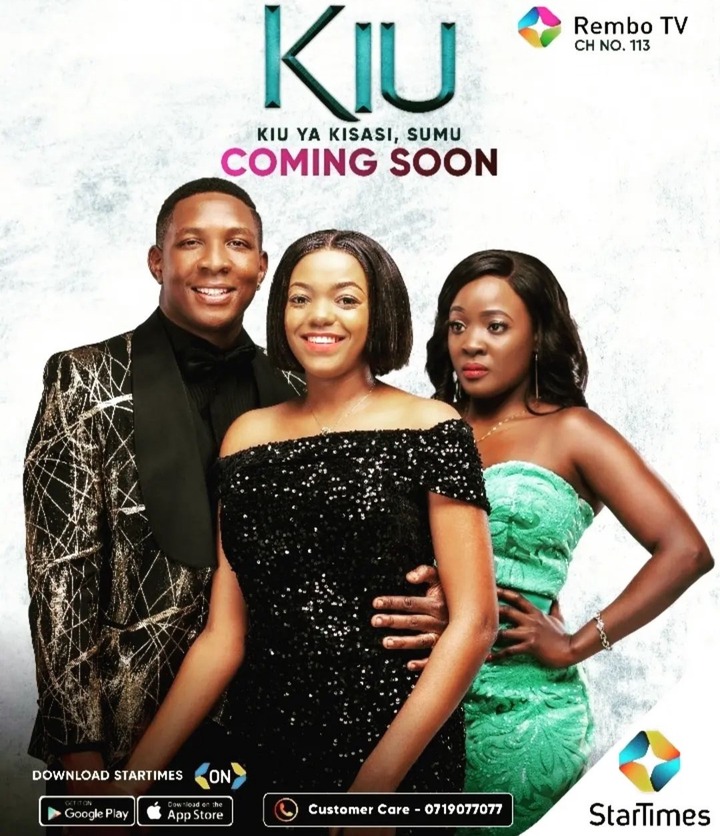 Content created and supplied by: What'sHappening.com (via Opera News )