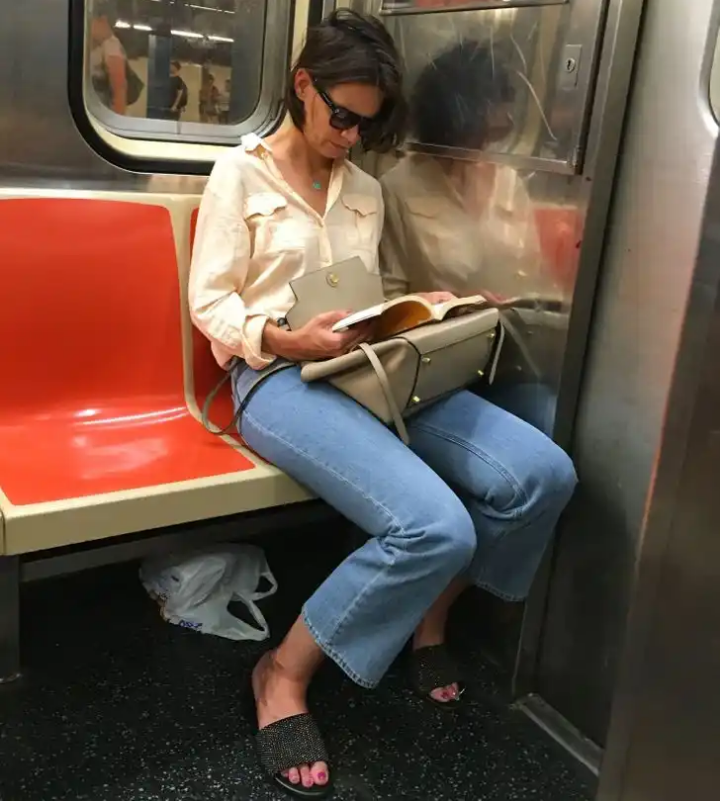 Just like anybody else, she takes the subway on a regular basis for her commute. She’s has been caught on camera in the middle of a commute several times, either alone or with friends or family. In the picture I chose for this article she was traveling from midtown Manhattan to the suburbs reading a book. 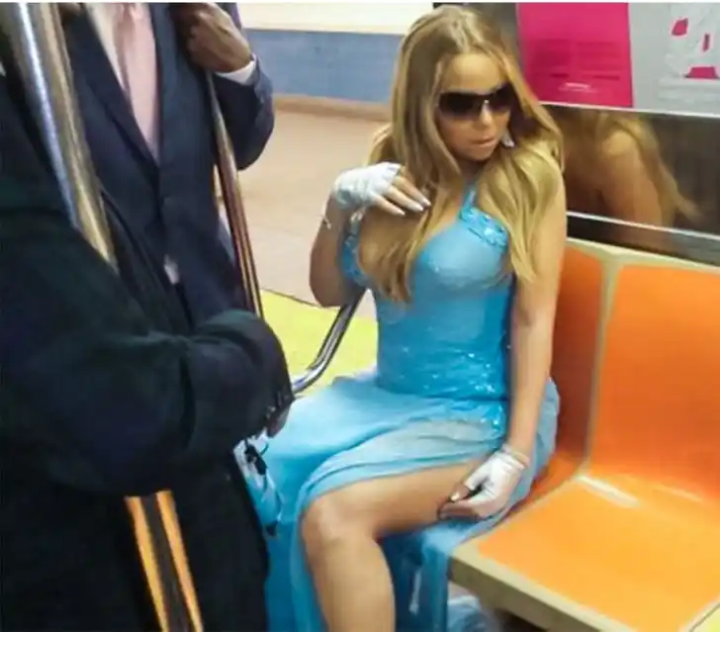 She is a magical singer who surprised all her fans by posting this photo on her Twitter. That day, she had attended a charity gala organized by the Fresh Air Foundation and at the end of the event, when she was still dressed up in her gala dress and all, she decided to take a walk through the streets of Manhattan and then when she was done she just took the subway to go home. 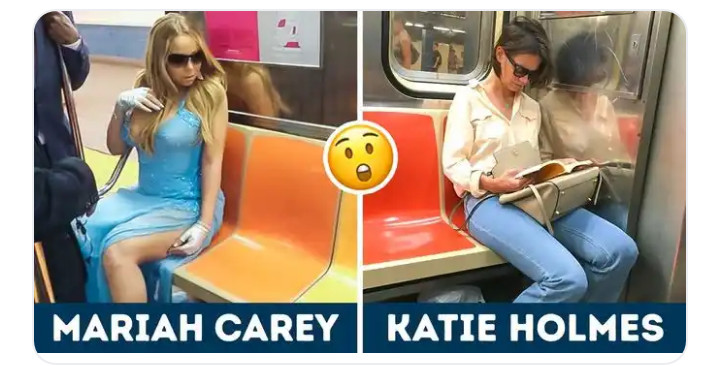 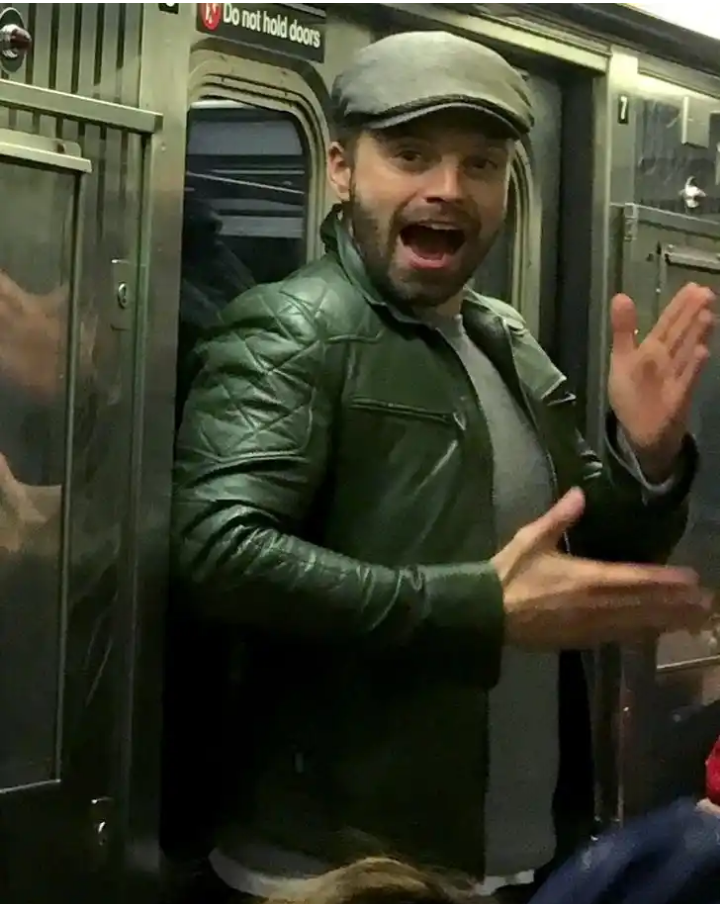 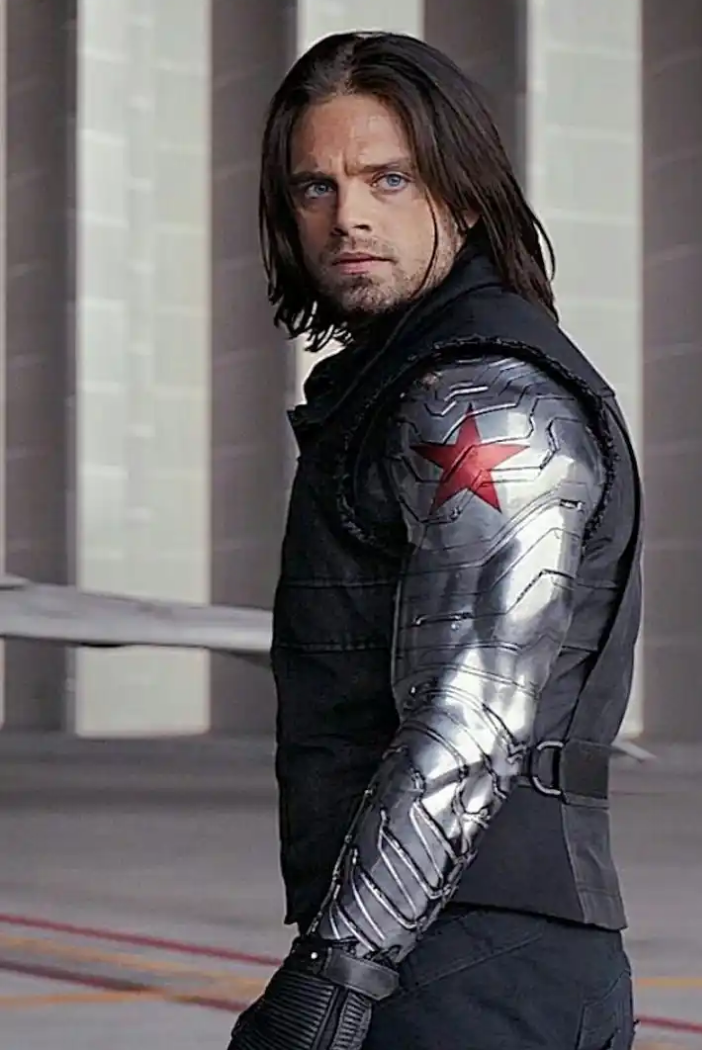 He is a famous actor who brought superhero, Bucky Barnes to the big screen from Marvel’s Avengers saga, he was spotted riding the New York subway line 6 together with his friend. When he realized that a camera was capturing that curious moment, he started joking and making different faces for his impromptu paparazzi that was just as surprised to run into such a popular actor riding the subway 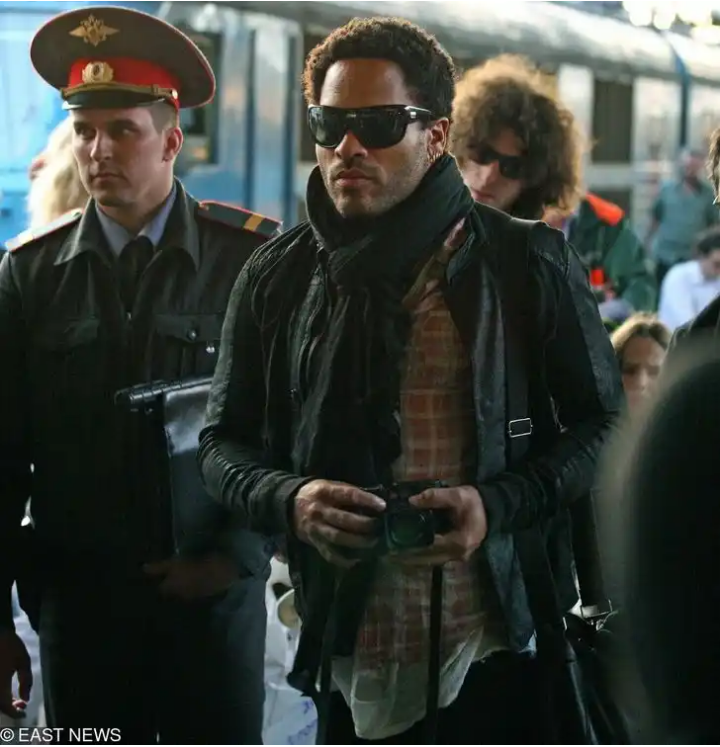 This image show how naturally and casually Lenny decided to get to one of his concerts in Russia. Even if Kravitz didn’t actually take the subway to commute, he did use a public transport train that used to travel from St. Petersburg to Moscow that other people use every day to get to any of these 2 cities. 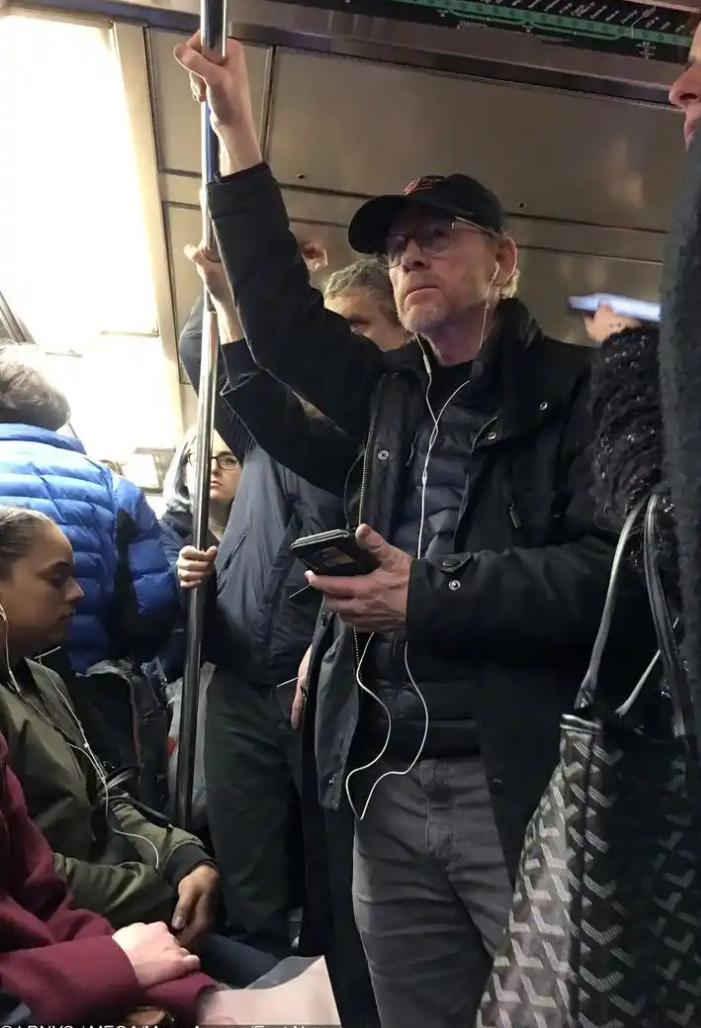 Ron Howard is a popular actor and holder of an Oscar for best director for his work in A Beautiful Mind, the actor was also spotted commuting very naturally on the New York subway. It was rush hour in the Soho area of Manhattan, and the train was completely packed, so he had to travel standing up, but he didn’t really seem to mind too much. 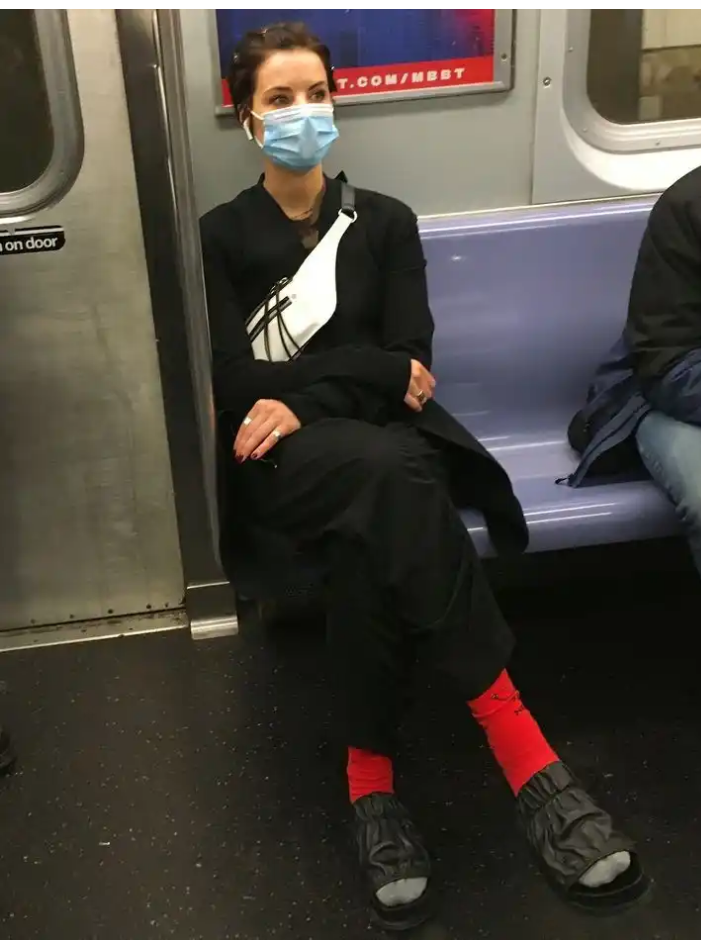 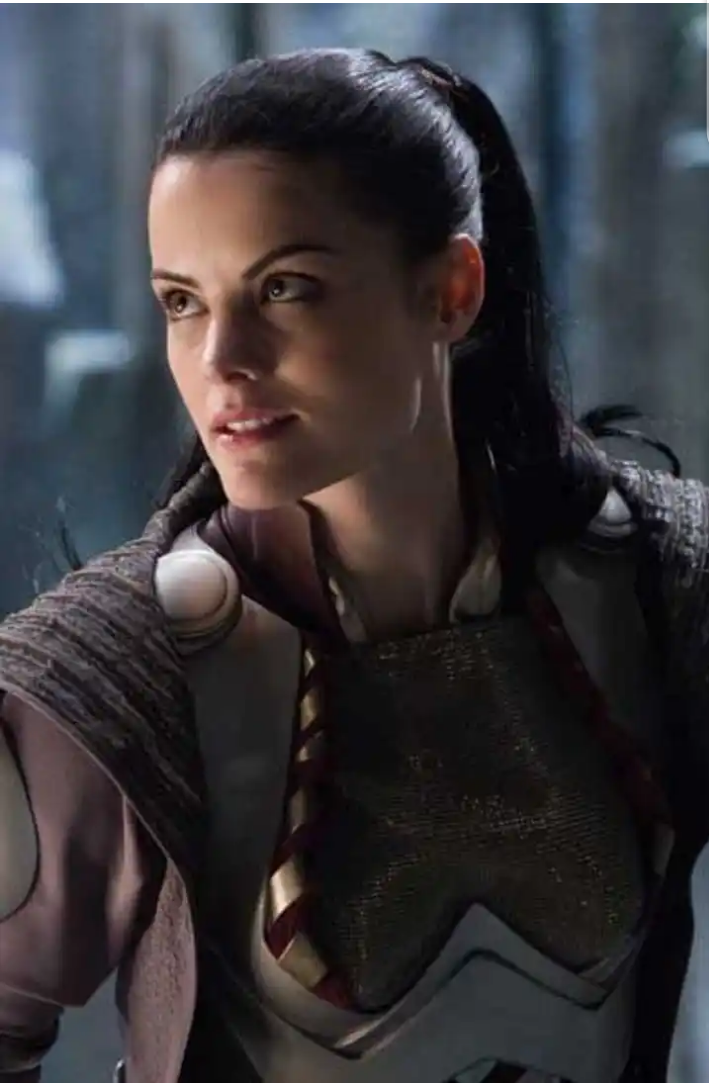 Every one knows Thor actress Jaimie Alexander, she prefers using public transport to reach her destination. This time, she was spotted commuting in the Manhattan subway while wearing bright red socks. She was also spotted taking a nap and with a pair of sandals. It seems like she couldn’t possibly be more comfortable and informal.

Reactions as Kuria Criticizes on How Lapsset Authority is Awarding Tenders on Road Construction.