Rappers Dominating The Music Industry With Their Unique Voices

By @prestablogs (self media writer) | 1 year ago 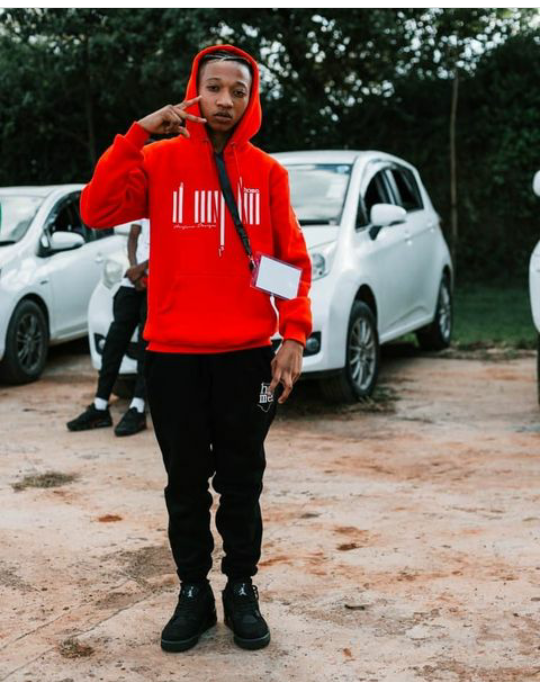 The new kid on the block has enjoyed massive success this year his witty rhymes and bars prove he is no ordinary match ,but what makes him stand is his unique hoarse voice that he uses in his raps making them even more catch. 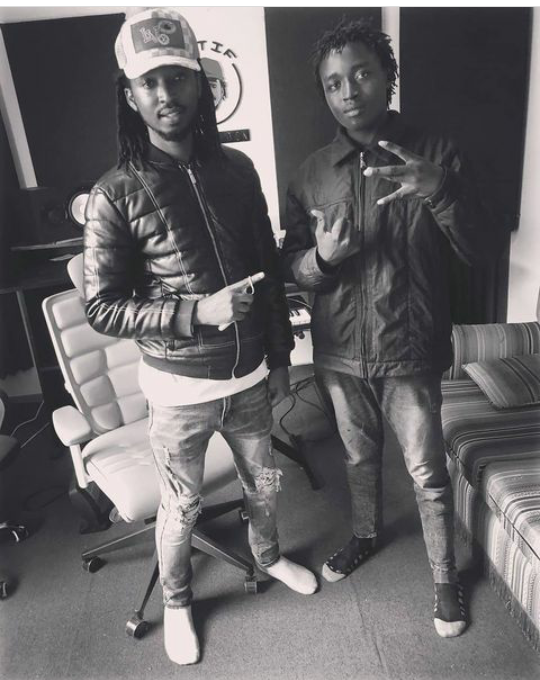 A video of him rapping went viral early this year with people pointing similarities between him and dance hall superstar Vybz Kartel voice , which eventually led to him being signed and has a stable music career. 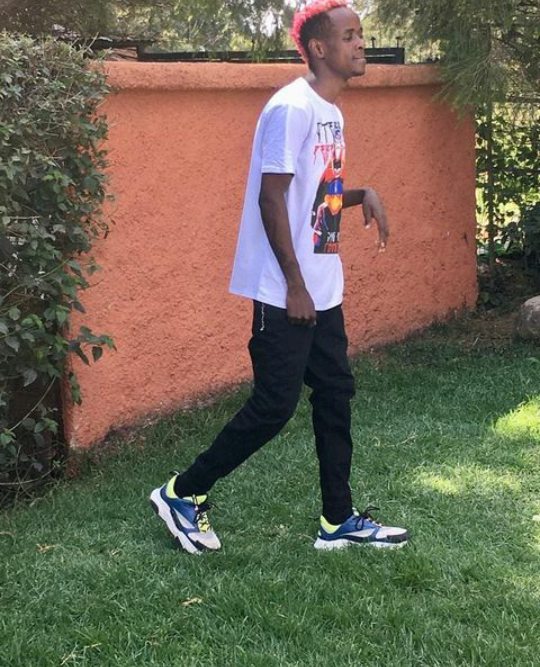 Making a third of the rap group boondocks gang , Odi wa Muranga's use of a deep voice in his raps and also a high pitch voice for his adlibs makes him the most early recognisable Gengetone rapper. 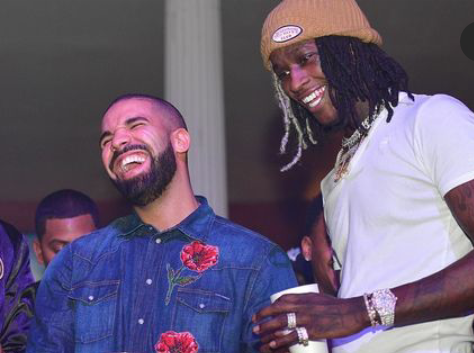 Thugga as he is commonly reffered to has dominated the hiphop airwaves for almost seven years, adapting his unique voice and twisting it with auto tune from Lilwayne, people mocked him for using mumble rap but years later he has become a respected hiphop legend at such a young age as he has inspired a whole new generation of rappers and mumble rap has become a Hip Hop  sub genre. 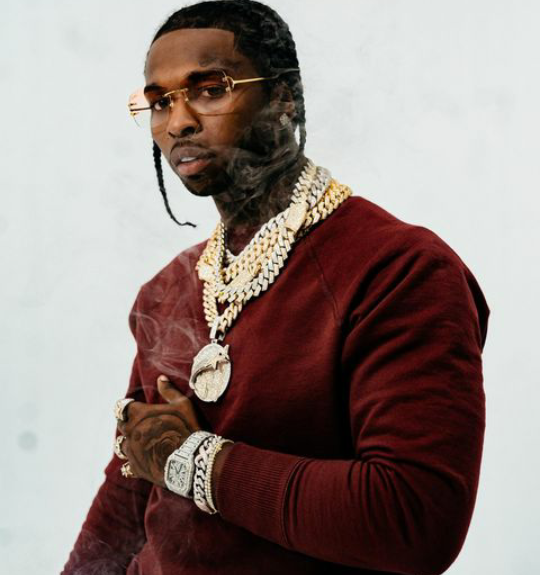 He had grown his fan base to international levels withing a short span of 6 months but a robbery on February left him dead on when he was at his peak, Popsmoke  the New york based rapper deep and rough voice made his songs catchy and months after his death two of his post houmous albums are topping charts and its rumoured they are all being considered for Annual Grammy awards come 2021. 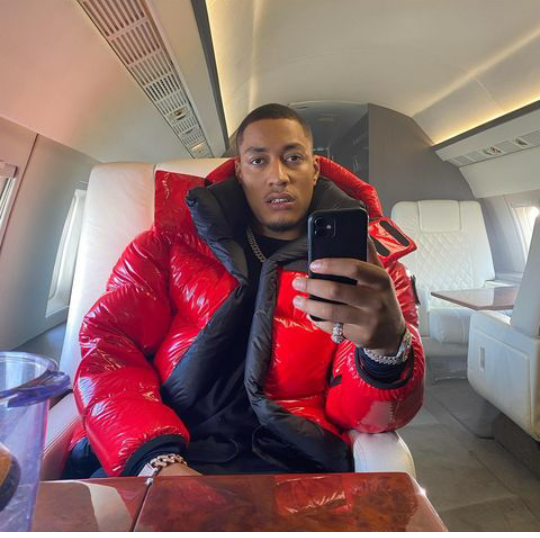 The UK based drill rapper started enjoying massive airplay when his song 'only if you knew' went viral peaking over 20 million views becoming the most watched drill song so far.His deep voice makes his hardcore raps addictive as he switches from his Dutch and UK accent creating a threatening persona and he is now among  the top drill rappers in the Uk not to mention his sister is none other than Steflon Don.

4 Ways To Know If She Is Playing You