A good number of Gengetone listeners are familiar with who Magix Enga is and basically he is one of the most popular producers in town as well as a top Kenyan artist. Ever since Gengetone lost numbers of followers, many artists lost fame but apparently people like Magix Enga remained standing. 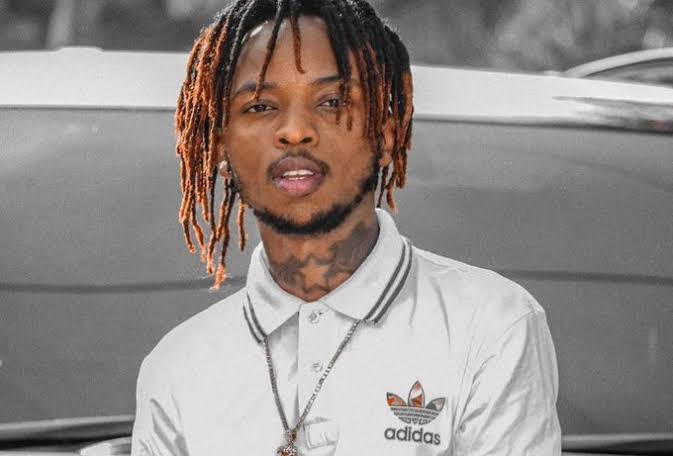 Hours ago, presenter Ali met up with Magix Enga in an event and he decided to have a one on one talk show before everything got busy. He revealed that in the entertainment industry, it's never that easy and you have to undergo a lot of difficulties as you compete with opponents to become the best. About his fame, Magix Enga revealed that he was almost fall into a trap after being deceived by a friend to join illuminati. He said that the friend told him that he'll amass wealth within a short period of time but he never told him if there were any consequences in the journey. 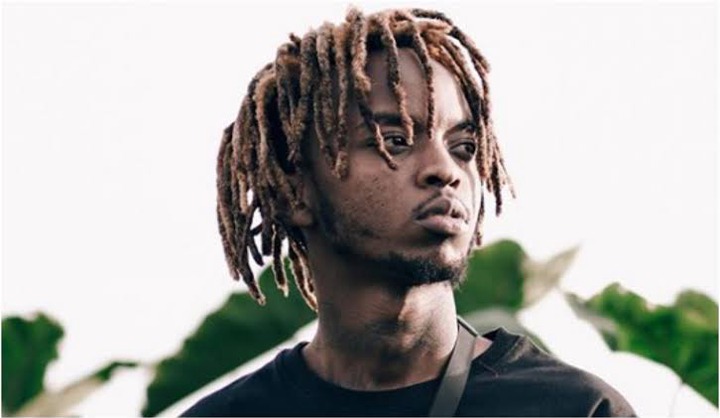 Magix Enga revealed that after joining, he was able to get what he wanted and he seriously become rich but it reached a point where they wanted him to offer human sacrifices something which he found to impossible. He claimed that this was where he quitted and said that he'll never join such. He advised the youths to avoid going for easy money and just work hard to achieve even if it will be so little. https://youtu.be/09h0ZGAObvA 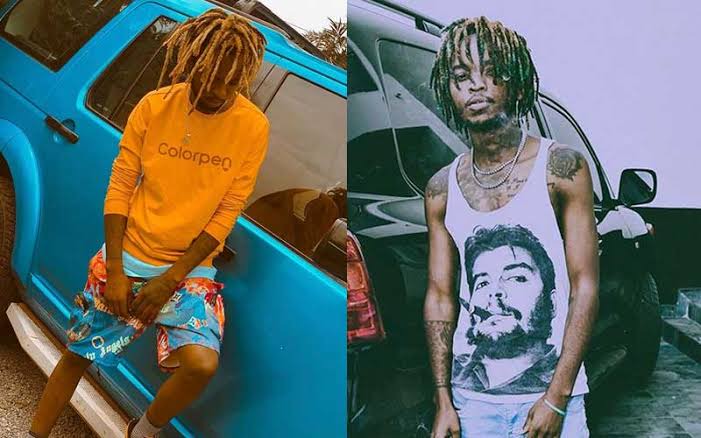 Guaranteed Ways To Win An International Schorlarship In Kenya.

Experiencing A Toothache? The Natural Remedies Below Work

Top 10 African Countries That Smoke the Most Weed: Kenya in the List