2 Things You May Not Know About The "Stunt Master" Jackie Chan.

Jackie Chan had vocal lessons whilst at the Peking Opera School in his childhood. He began producing records professionally in the 1980s and has gone on to become a successful singer in Hong Kong and Asia. He has released 20 albums since 1984 and has performed vocals in Cantonese, Mandarin, Japanese, Taiwanese and English. He often sings the theme songs of his films, which play over the closing credits.

At least 10 of these recordings have been released on soundtrack albums for the films. His Cantonese song "Story of a Hero" (英雄故事) (theme song of Police Story) was selected by the Royal Hong Kong Police and incorporated into their recruitment advertisement in 1994. 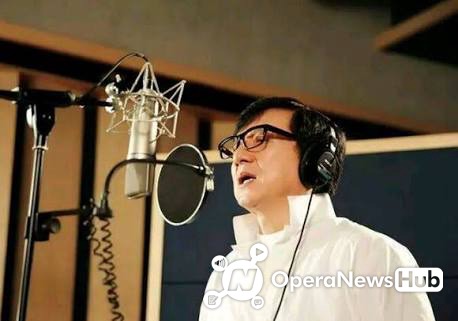 Chan voiced the character of Shang in the Chinese release of the Walt Disney animated feature, Mulan (1998). He also performed the song "I'll Make a Man Out of You", for the film's soundtrack. For the US release, the speaking voice was performed by B.D. Wong and the singing voice was done by Donny Osmond. He also collaborated with Ani DiFranco on "Unforgettable".

Jackie chan also own many restaurants in china and other businesses that makes him an entrepreneur with over $300 Million networth. 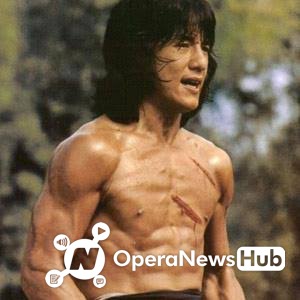 Jackie chan made out childhood wonderful with real stunts in movies and how he gets injured in trying those things. He really is a legend and loved by many.

The Harder They Come: The Iconic Reggae Soundtrack Packs A Punch