12 women who look even more beautiful with age

We are what we eat, that is according to science and this means a lot in terms of our health, strength and even aging. The food we consume to day has a lot of effects in our body aging included. Today, it is believed that women leave longer than men and there are various explanation to this fact, some hilarious others scientific. I have collected some of the picture of women who seem even more attractive as the years go by. 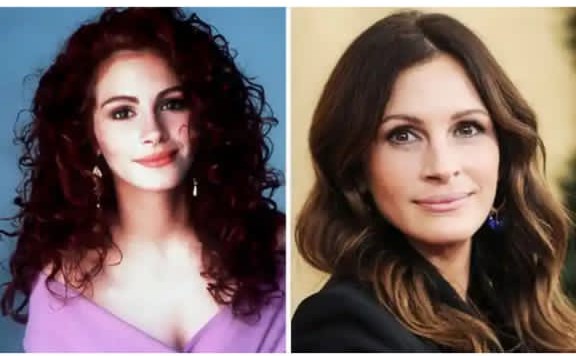 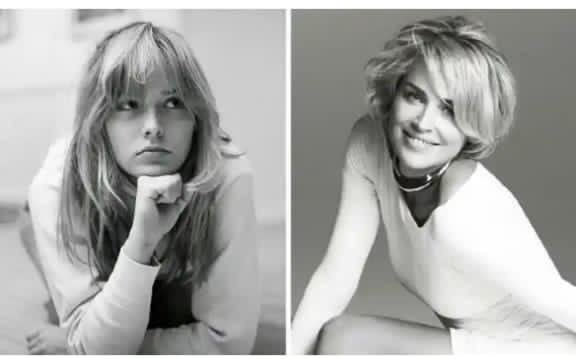 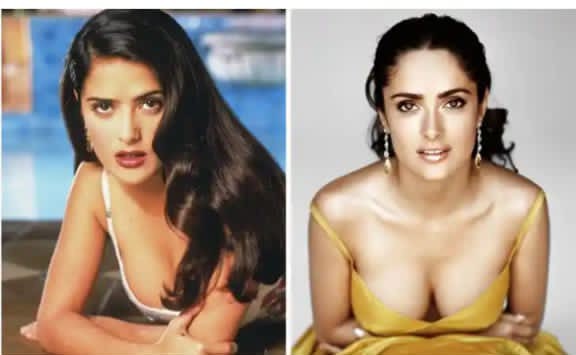 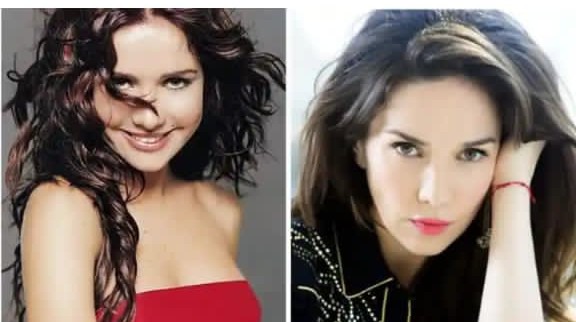 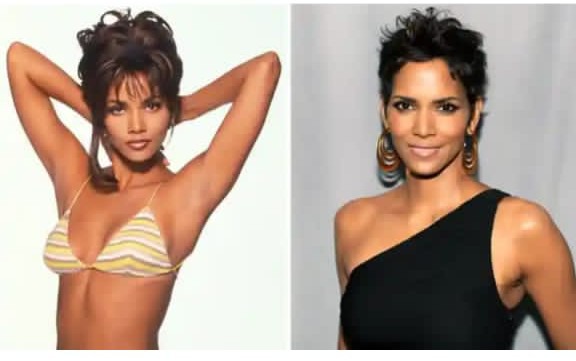 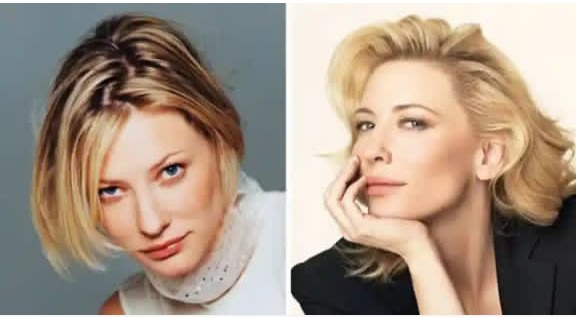 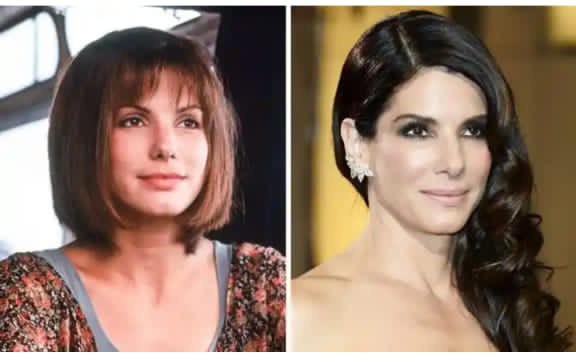 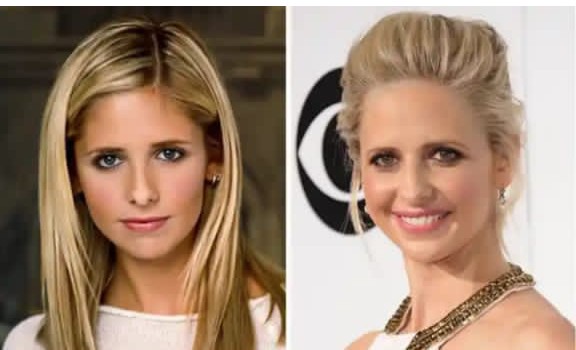 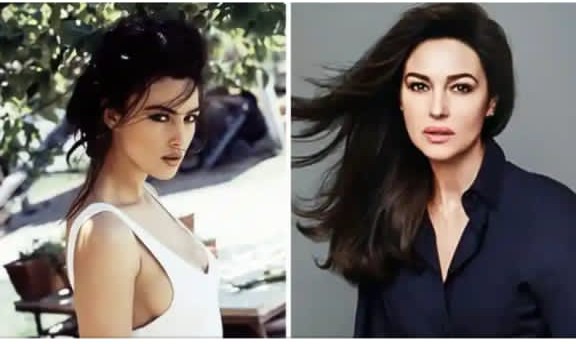 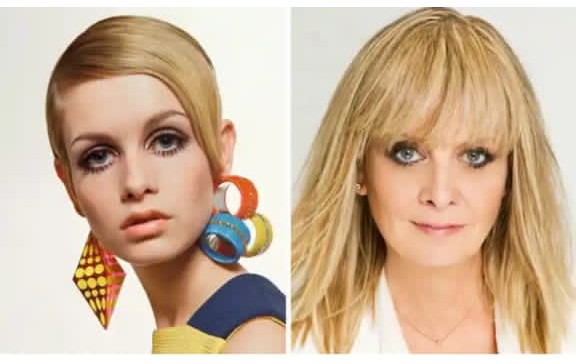 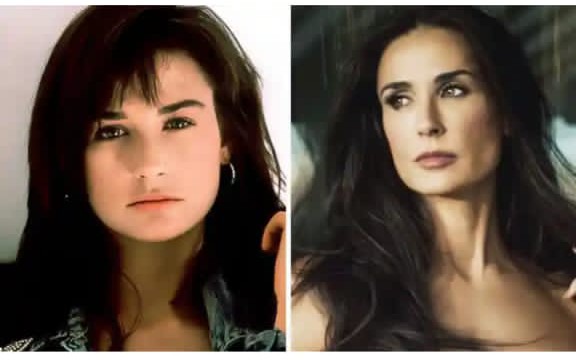 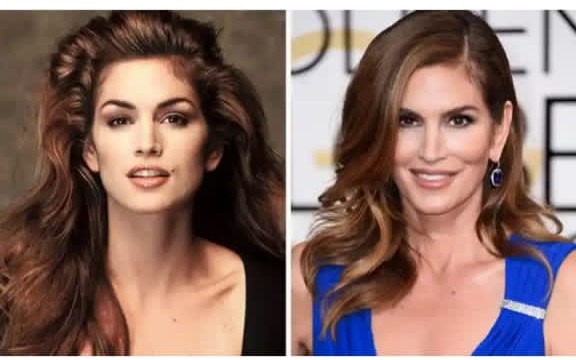