According to Forbes magazine, Diamond Platnumz is the wealthiest artist or musician in Tanzania in 2021. Most of us have heard his music on the radio, television, or the internet. The list of the top five richest musicians in Tanzania include; 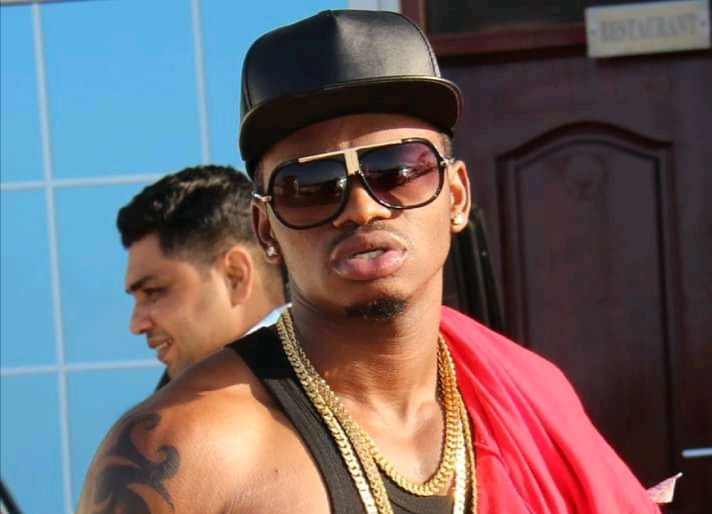 Naseeb Abdul Juma is his true name. Diamond Platinumz was born on October 2nd, 1989, and is 30 years old. Over 60% of his tracks are smash singles. According to Forbes, he was the highest-paid and wealthiest artist in Tanzania from 2017 to 2021. He has a number of sponsorship deals with mobile phone carriers for the use of his music as ringtones and skiza tunes. 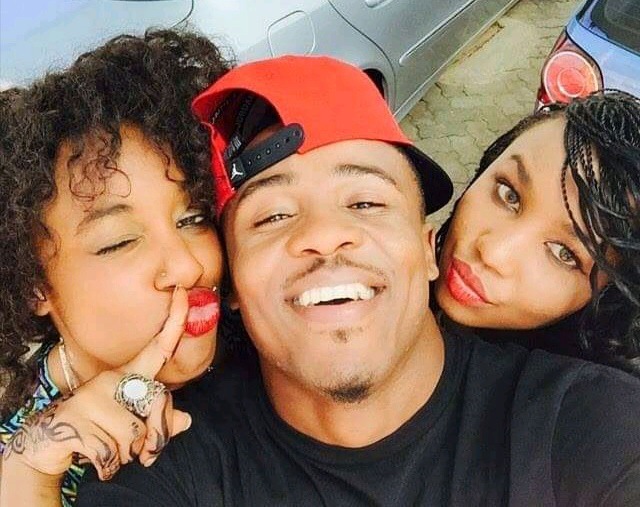 In 1986, Ali Saleh Kiba was born. According to Forbes magazine, he is ranked second among Tanzania's top five wealthiest musicians from 2020 to 2021. Because he is thought to offer educational, polite, and calming musical content, he has the largest fan base in East Africa. 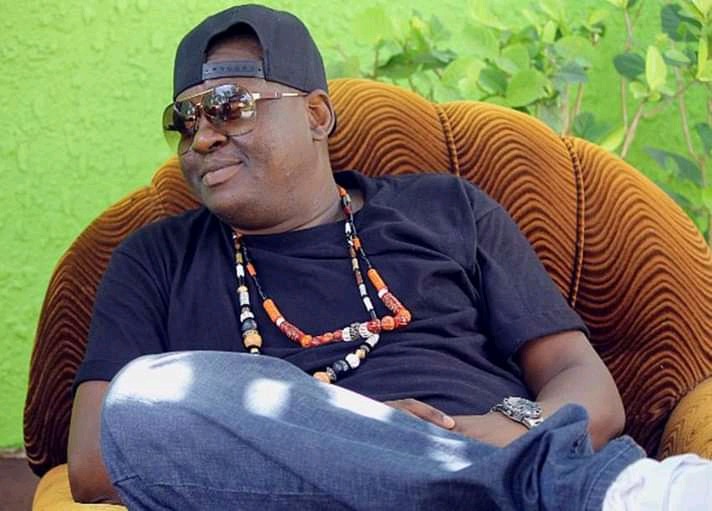 Joseph Haule is Professor Jay's real name. On the 29th of December, 1975, he was born. Professor Jay is a hip-hop artist known as Bongo Flava, as well as the current Member of Parliament representing the Mikumi seat. He began his career in the music industry with the Hard Blasters Band in 1990.

Professor Jay made the most of his money by selling his music and performing at numerous events in East Africa and abroad. His fortune has grown as a result of his position as a Member of Parliament in Tanzania's government, where he is paid a generous monthly salary. 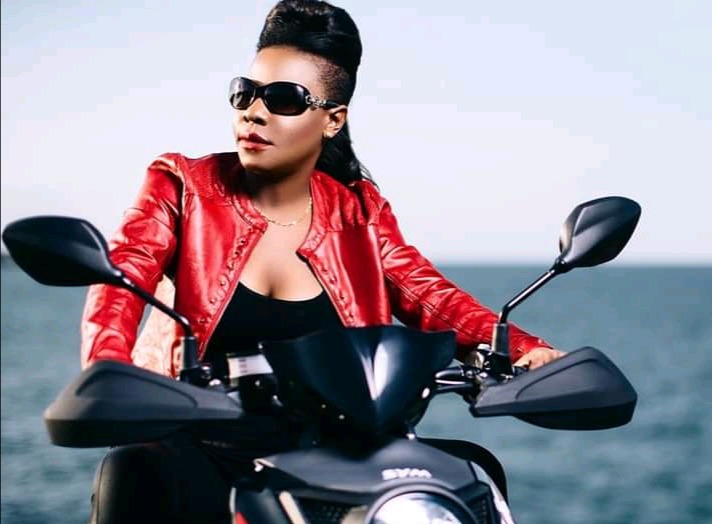 Judith Wambura Mbibo is Lady JayDee's true name. Her birthday is June 15th, 1979. She is a vocalist that specializes in the genres of R&B, Zouk, and Afro Pop. 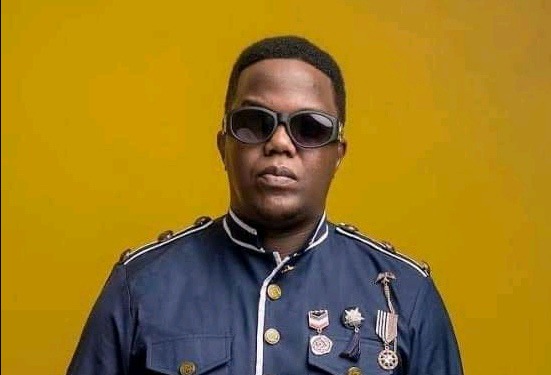 Ambwene Allen Yessayah is a Tanzanian hip-hop bongo Flava rapper who was born in Mtwara, Tanzania, on July 5, 1981. He began his career as a star in 1996, when he was a member of the S.O.G. group. He left the group in the early century and began performing music on his own. Rapper AY is most known for introducing Kenyan singer Jaguar to the entertainment business. He is undoubtedly among Tanzania's top five wealthiest musicians in 2021. (Forbes Magazine)