Netizens surprised as Noti Flow gets back together with King Alami. Noti Flow and King Alami have been through various ups and downs that eventually led to their breakup. The two had broken up quite a while ago and there was not even a hint of them ever getting back together. 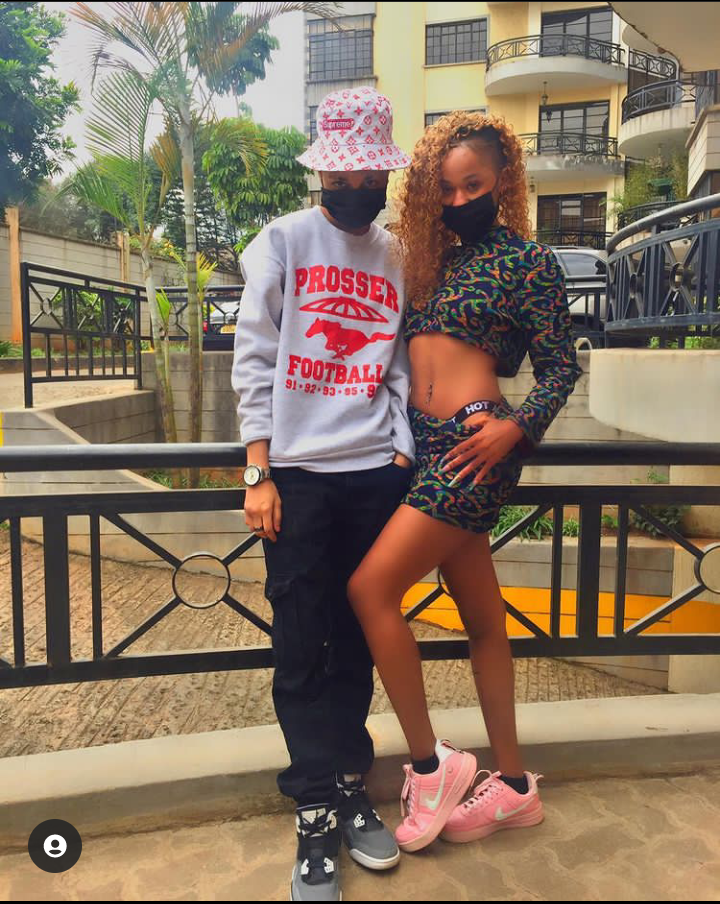 At the time of their break up, Noti Flow revealed some depressing and disappointing details that had led to the two parties eventually calling it quits. Noti flow took to social media to share her saddening news. She revealed that King Alami used to abuse, harass and oppress her in various ways. She had several pictures she had taken of herself with bruises on her body. She confessed that King Alami was brutal and that she hit her severely on different occasions. During a Q&A session, she had recently, fans asked if she was willing to reignite their romantic love life with King Alami. Noti Flow said it was all good while it lasted but she doesn't want to be in a relationship where she's always in fear of being victimized. So went on to add that even though King Alami is a stud, she prefers her physical, emotional, and mental state to be intact, safe, and secure. 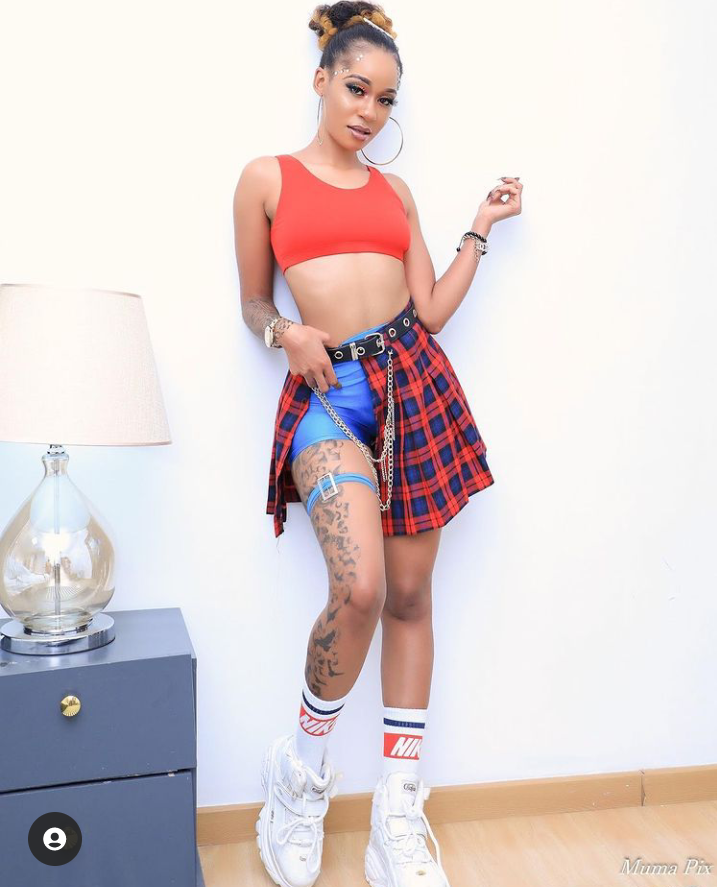 Taking all these into consideration, netizens have been left perplexed, confused, and bewildered, after Noti Flow and King Alami confessed their love for one another after a lengthy apology from King Alami. She took on her Instagram to beg for forgiveness for her vile behavior as she also acknowledged her love for Noti Flow. 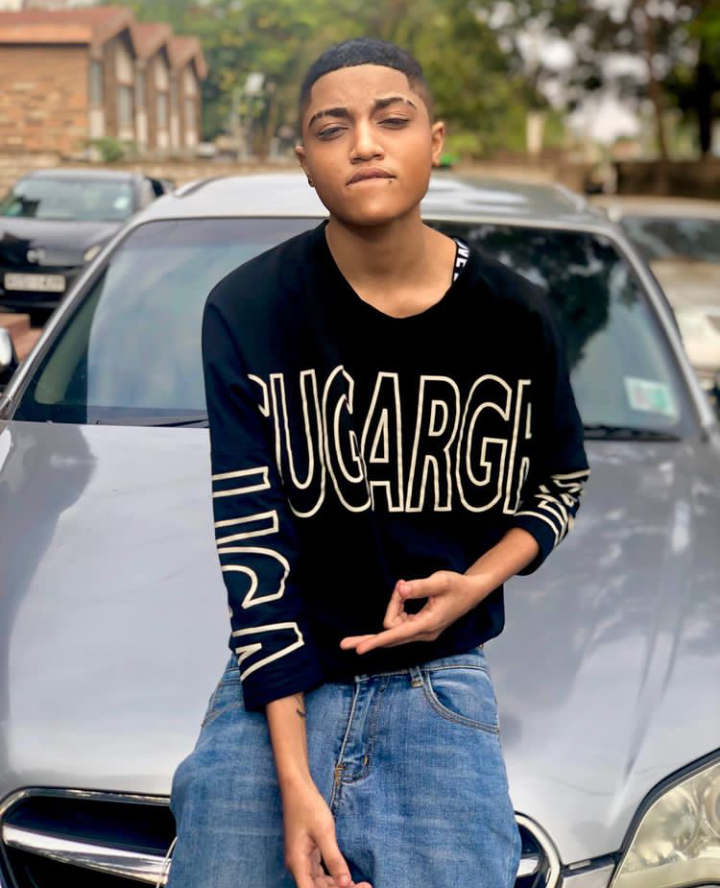 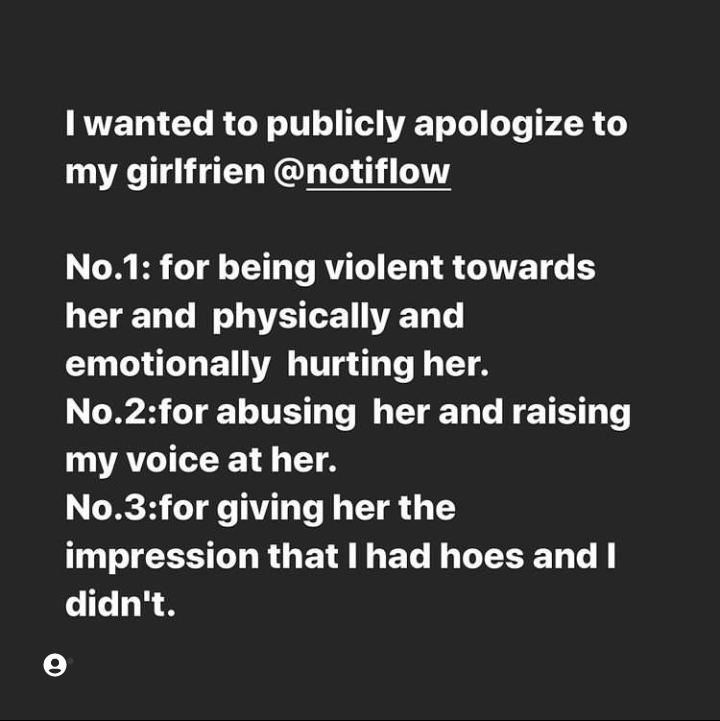 Fans on her page had a lot to comment on the matter. 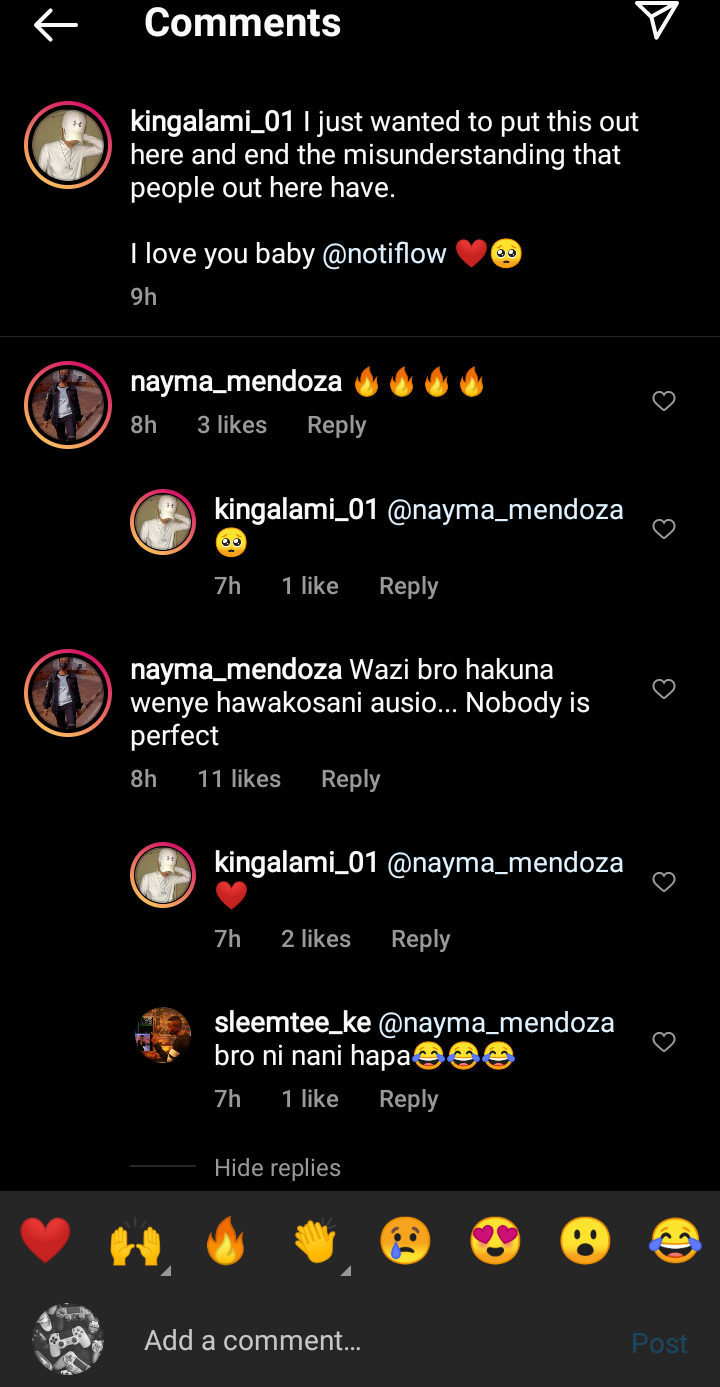 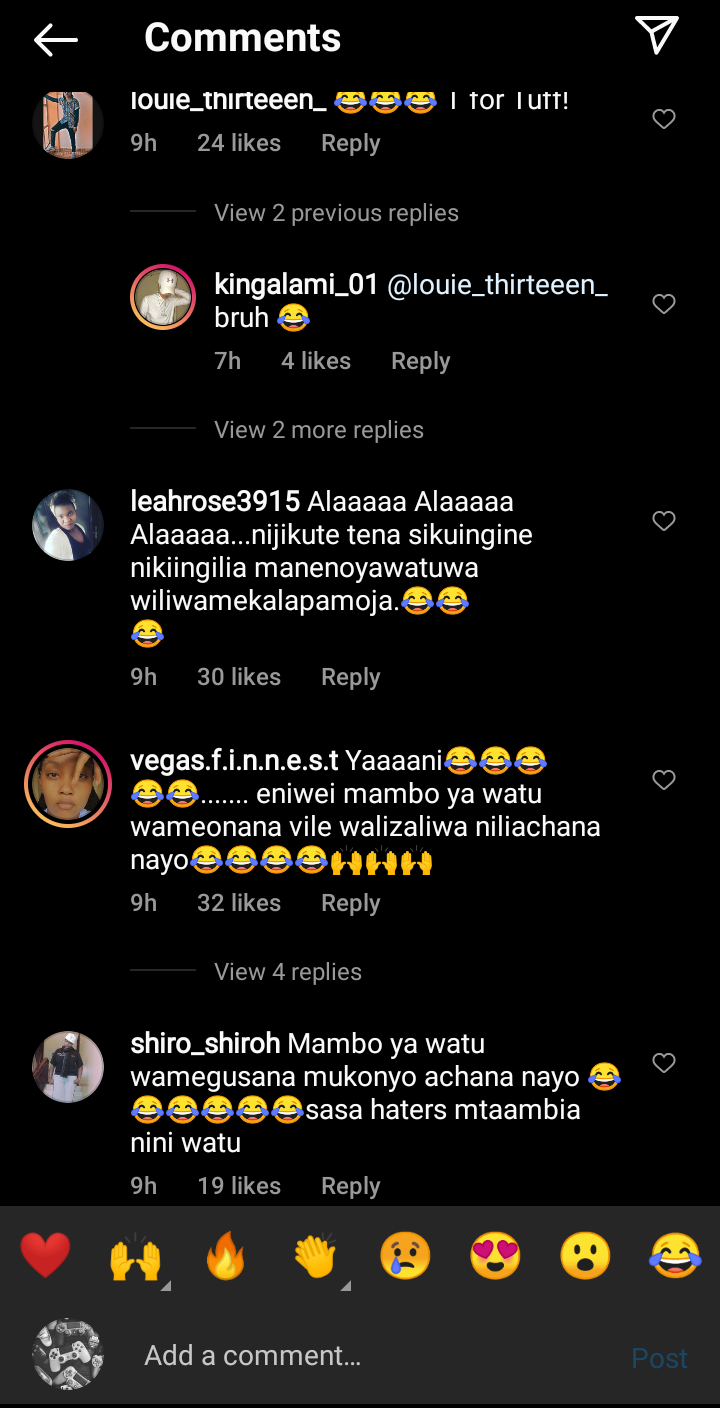 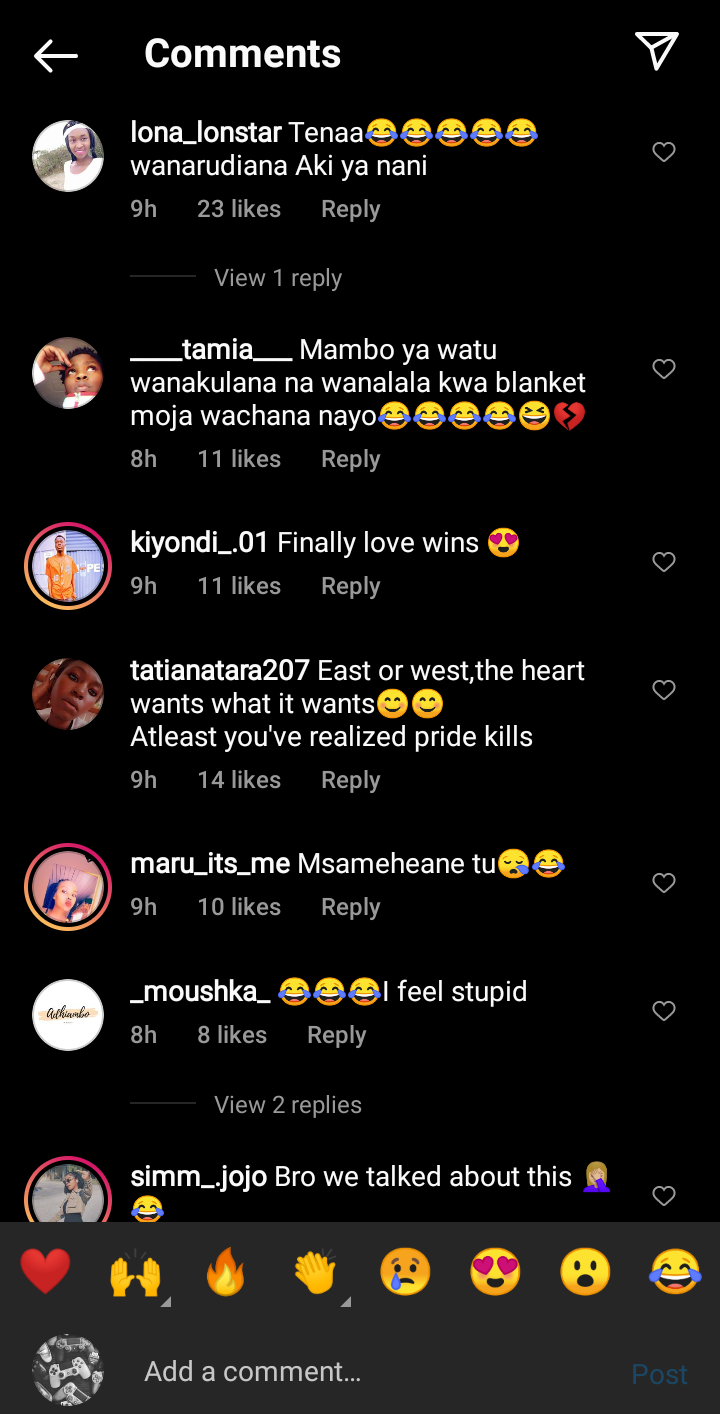 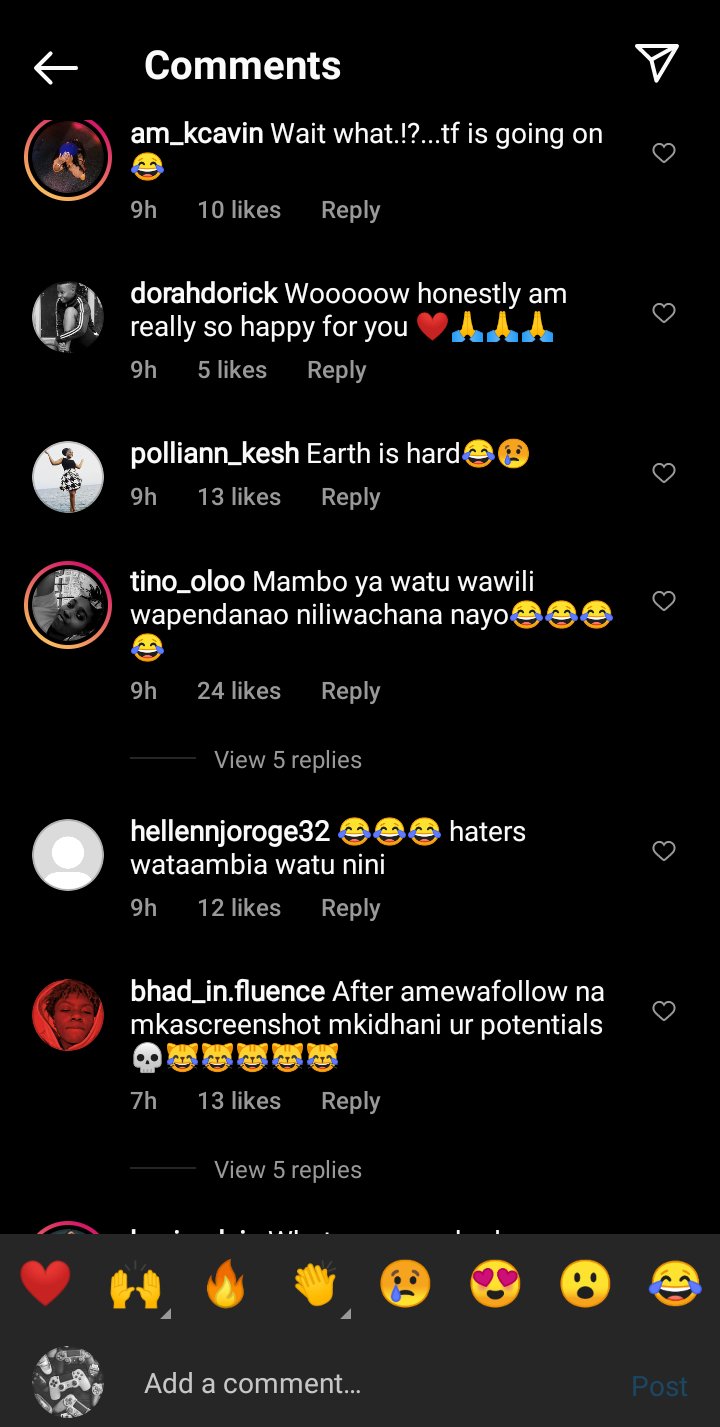 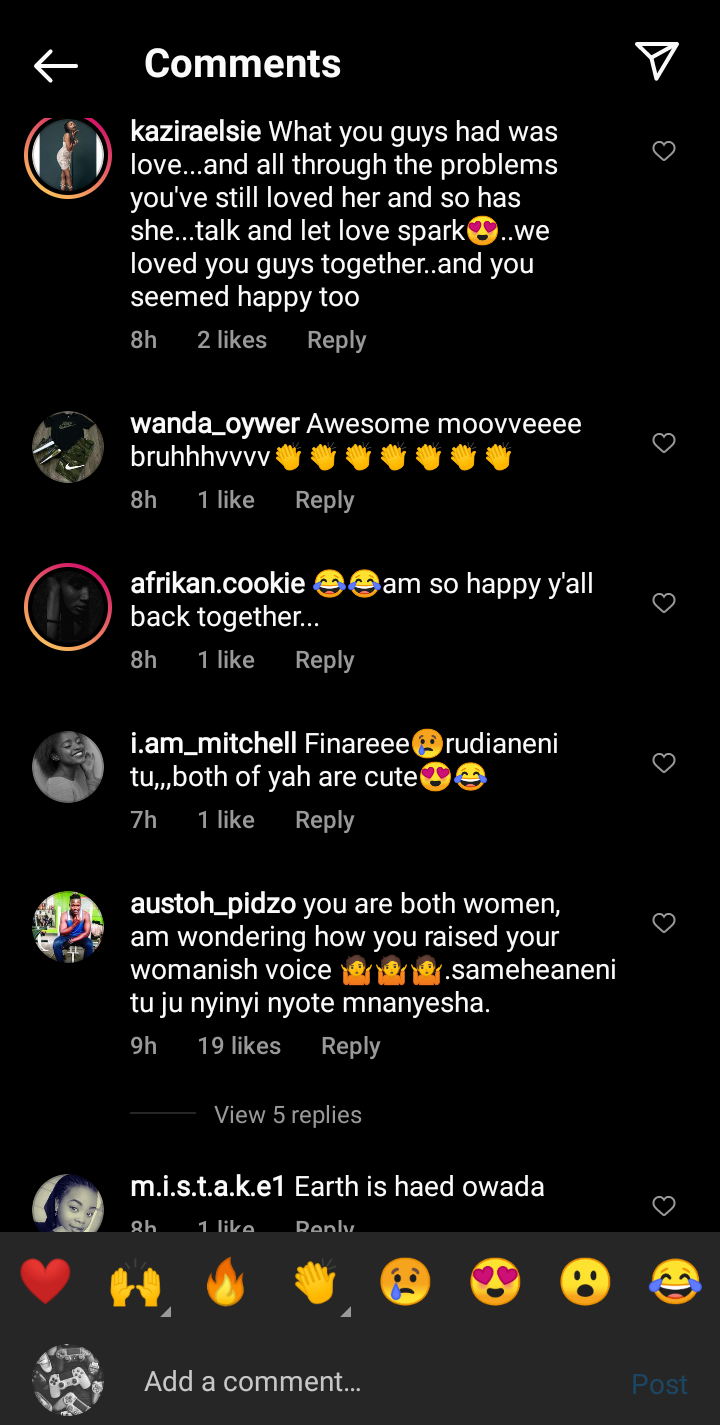 Well, Noti Flow on being tagged on the photo she just confirmed that she wanted to put everything in order by confirming that there was no bad blood between them and she seconded every single bit of King Alami's message. Some fans even warned her that this may be a bad decision because she might end up suffering the same consequence she did the previous time. 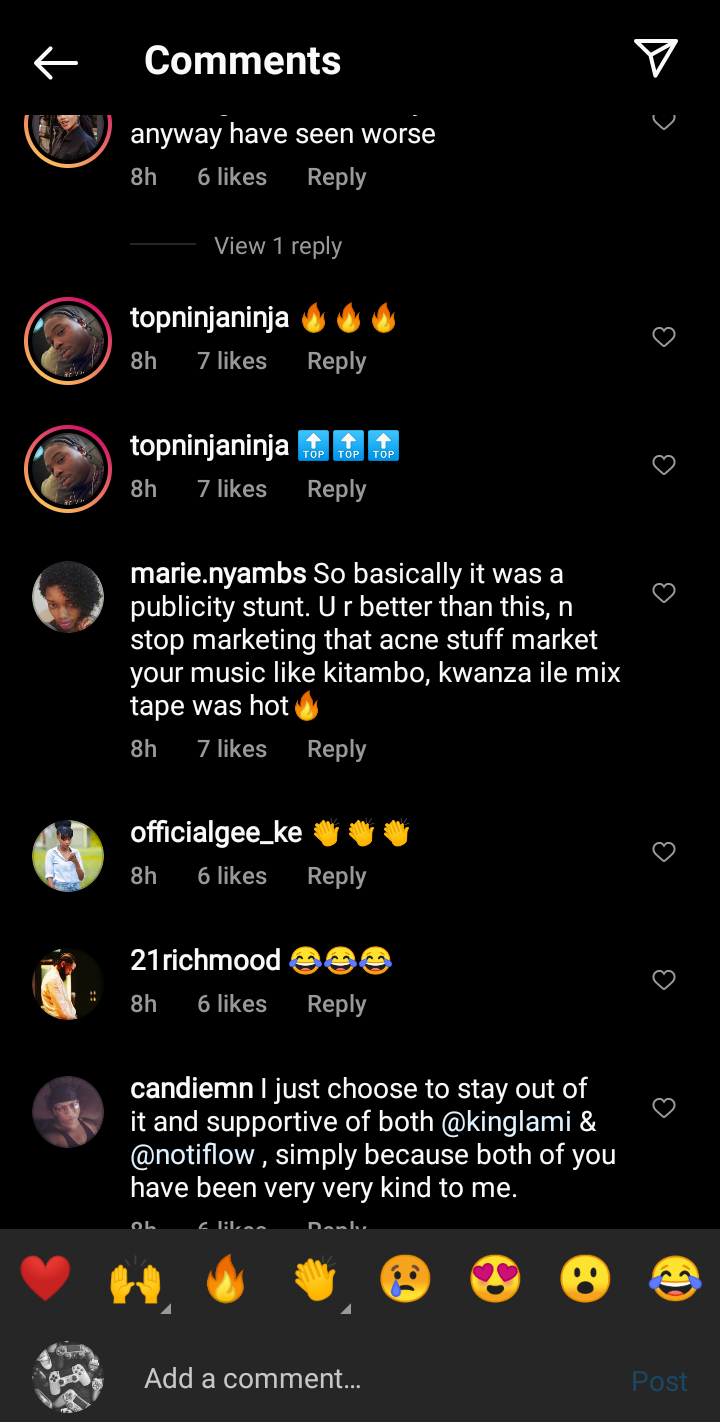 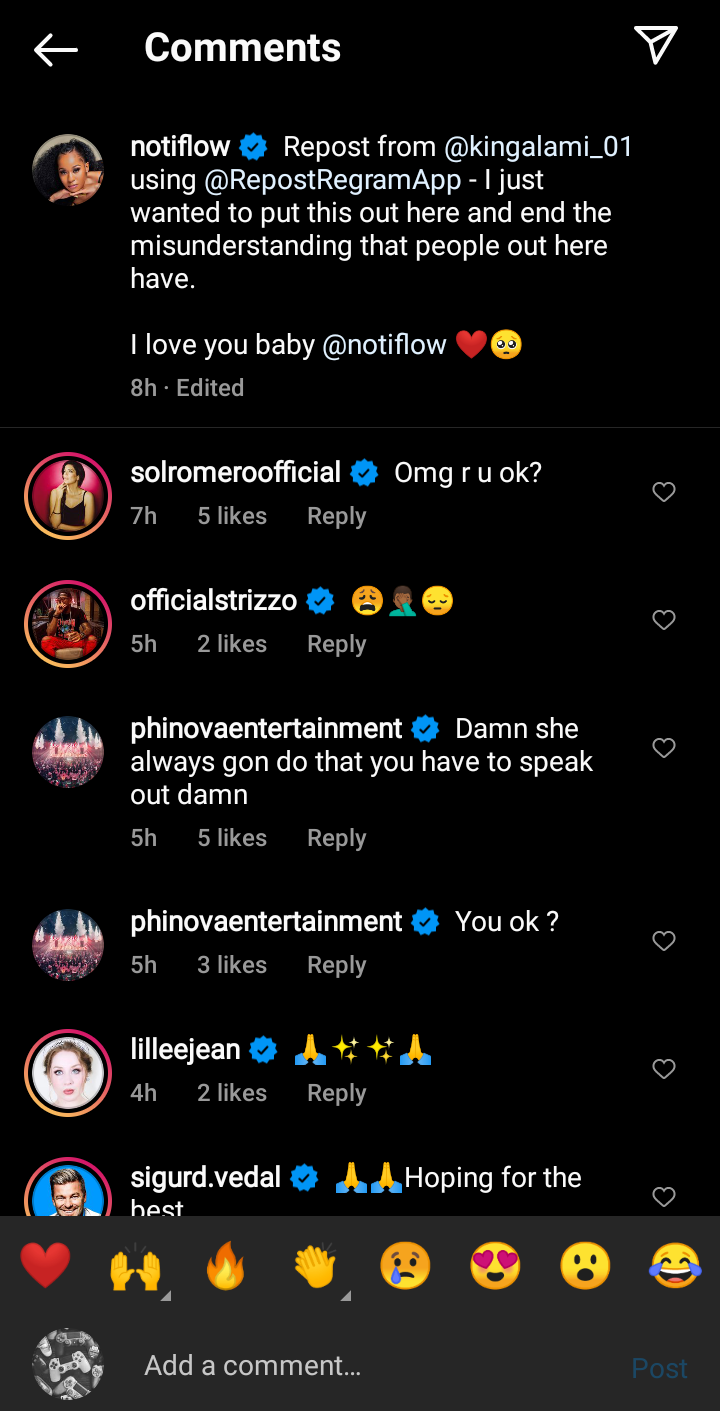 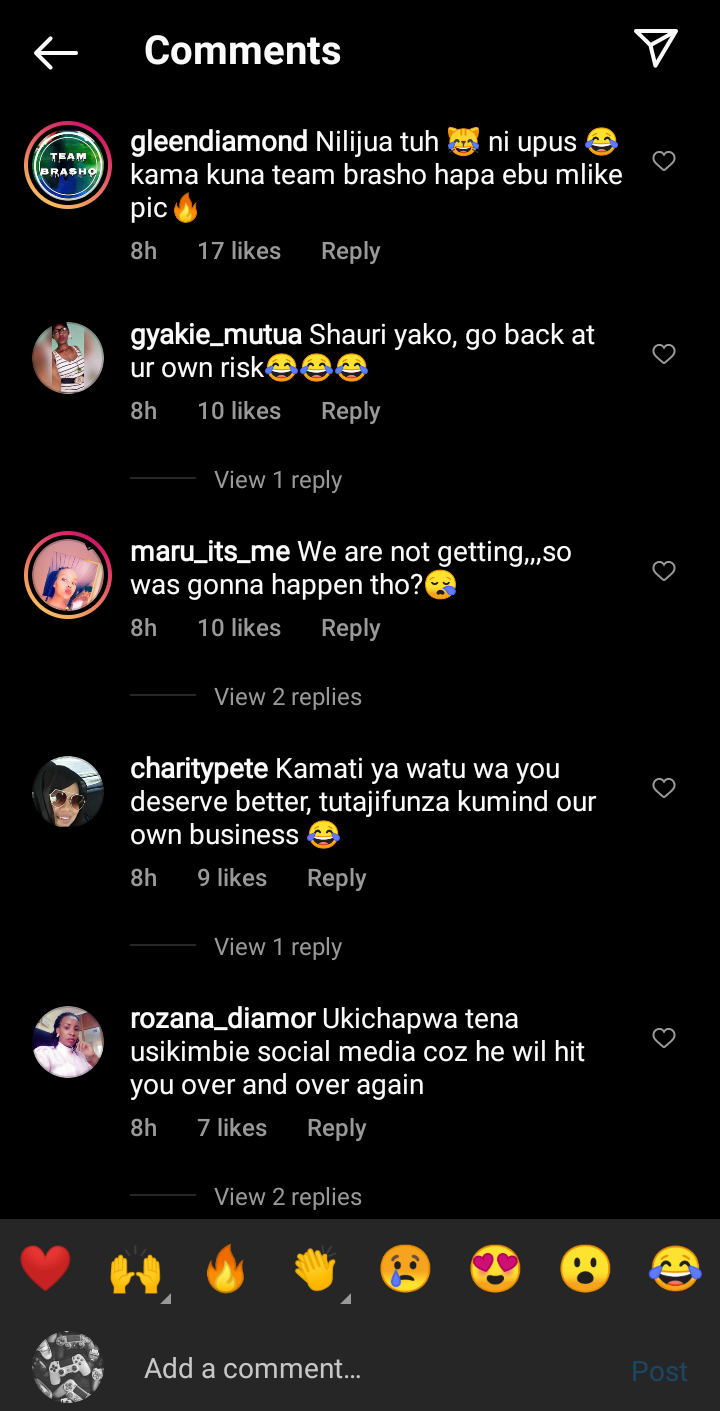 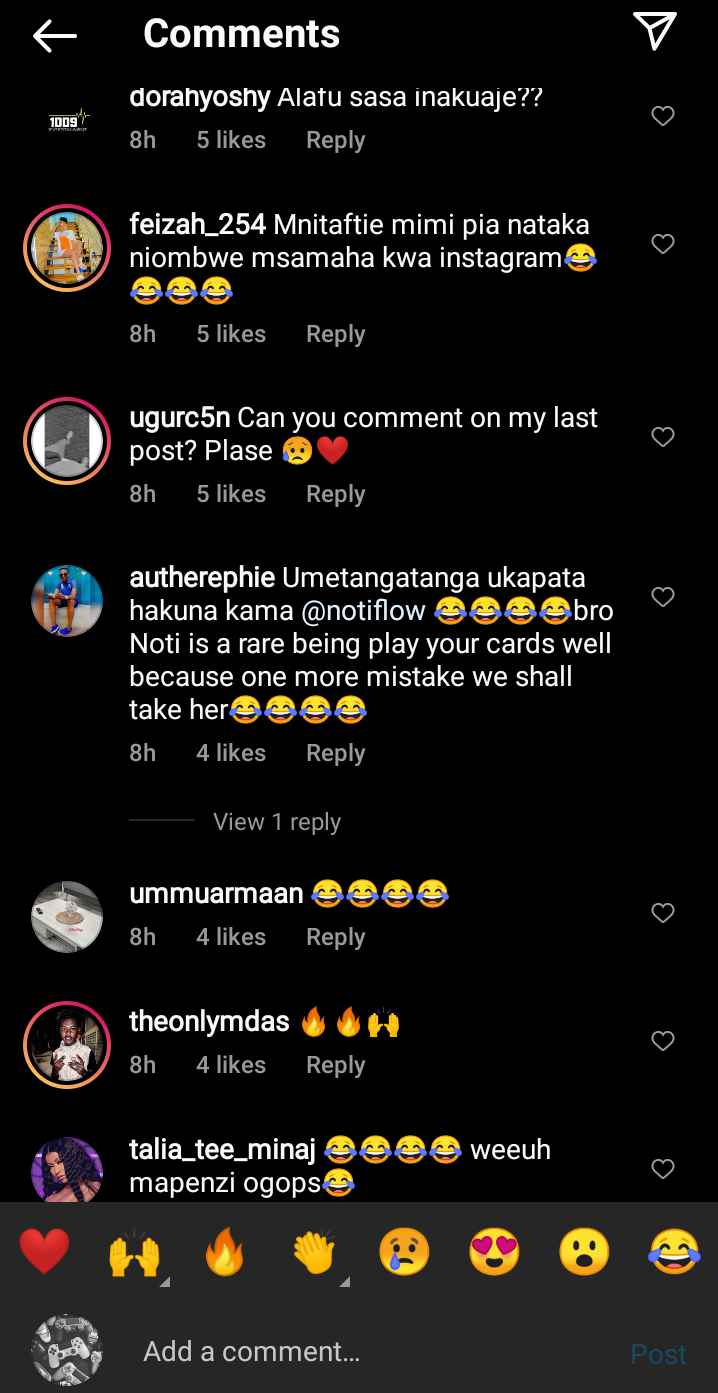 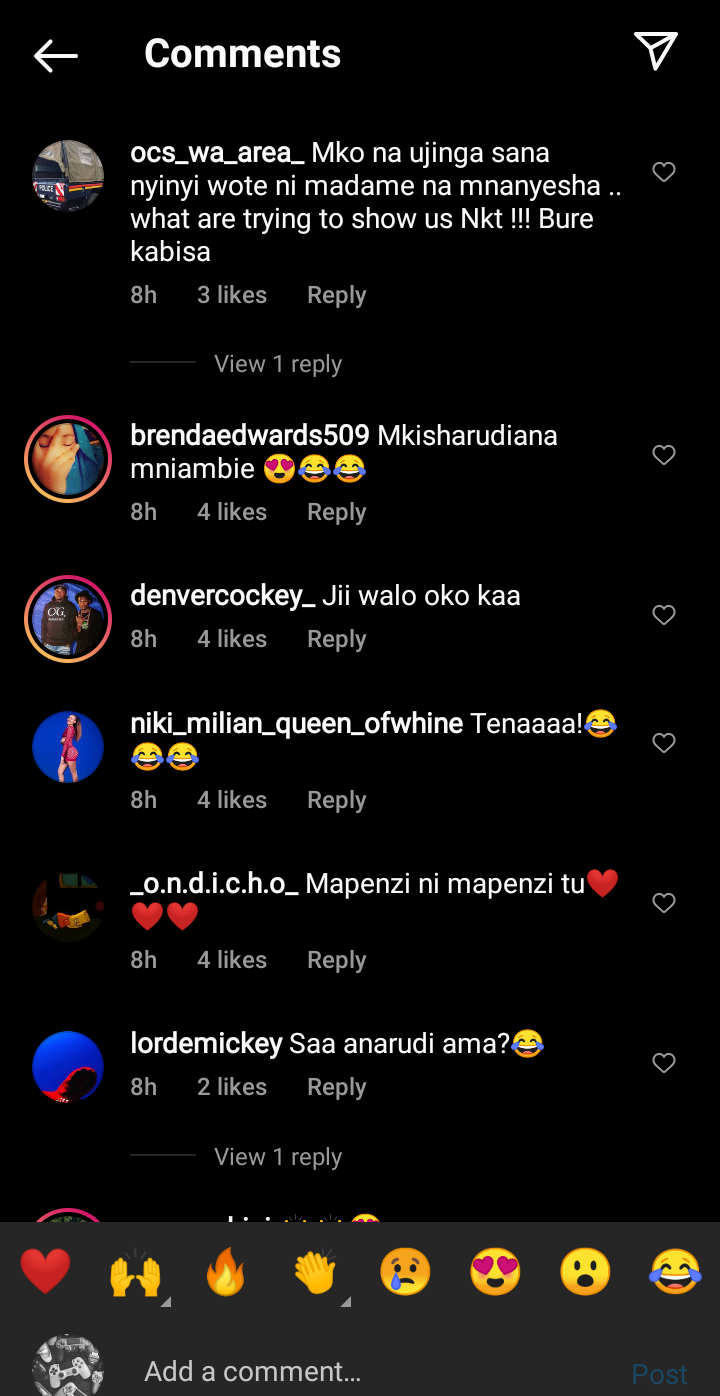 Edgar Obare Alleges Why Natalie Tewa And Her Ex-boyfriend Are No Longer Together.