" I Have Been Rejected By My Parents And The society, Life Has Been So Tough On Me" Lady Narrates

By Carreynews (self media writer) | 19 days ago

Betty was born with both male and female organs. When she asked her grandmother, the grandmother used to tell her that she was okay and that she shouldn't worry about it.

She was always trying to do her own investigation on the matter. She would sneak up on other girls and look if they looked like her but none of them resembled her body parts. 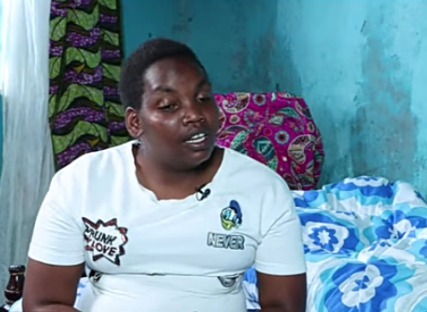 Later the mother and the aunt came out and told her the whole story. After she was taken to hospital, the doctors said that they wouldn't operate on her until she was on adolescent stage so that they identify the gender she was really in.

When she was 11, there were two girls who used to call her to their houses, abuse her and threaten to kill her if she told anyone.

She went through the primary education with alot of Challenges and there was nothing she could do About it. Her mum did not protect her in any way but instead she used to beat her up with no particular reasons. 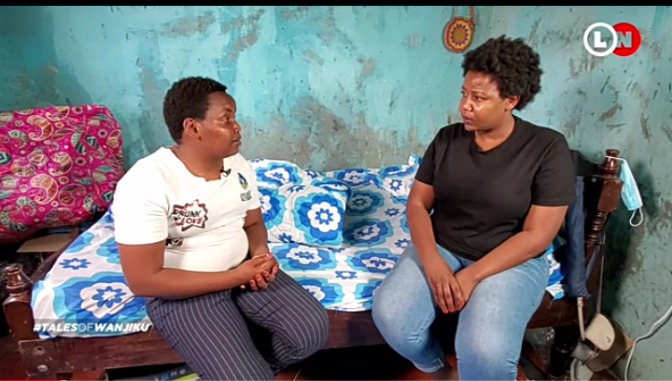 After primary school the mother refused to take her to school due to her physical appearance.

Her aunt took her in and took her to school but her school life was never smooth. She went through alot of trouble until she finished high school. Life in high school was different since she couldn't change with other girls during games.

She finished highschool and went back home with the Hope that the mum had changed.

She went home and the mum continued discriminating her. That was when she left, and started life in Ruai as a house help. When the woman realized she was intersex she sacked her. Betty later started several businesses that didn't do well. 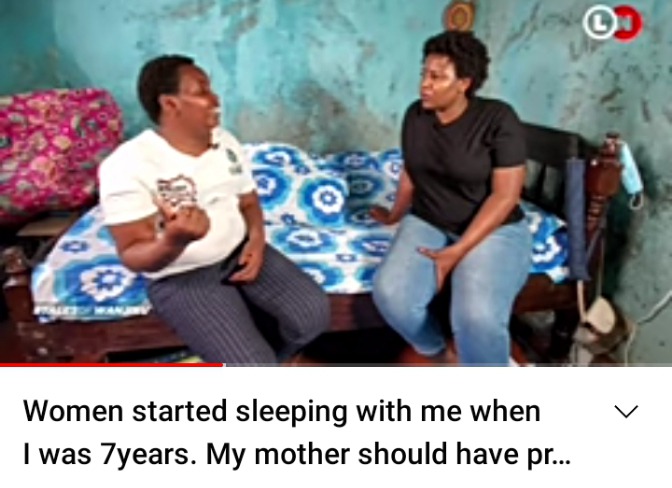 She says that she is has never been in a relationship since everyone would think she is practising lesbianism. To her, she feels like she is a man and wants to pursue a relationship.

She only hopes that people will accept people like her. She has hopes of one day becoming a doctor and a therapist.

All she asks is to be treated equally with other people.