Stir As Juliani Makes Claim Over Societal Rules, Hints The Cause Of Generational Wars

By Jarongo (self media writer) | 7 days ago 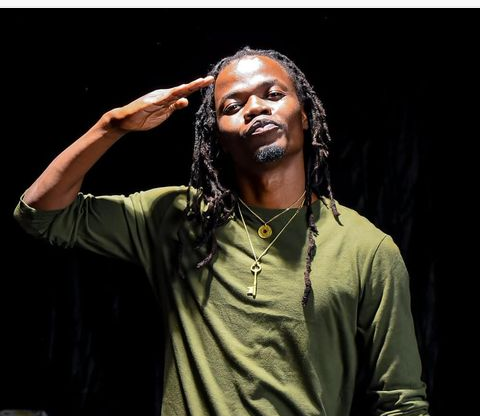 Kenyan celebrated rapper Julius Owino better known as Juliani has taken to his Instagram page to address the unwritten rules set by the society to ensure order among the residents. Juliani started by posing a question, asking some of these rules were.

According to him, it was these rules that became part of culture, as people continued to follow them for a long period of time. The rapper went in to state that following these rules is just okay, until time reaches when they are confronted with the truth. 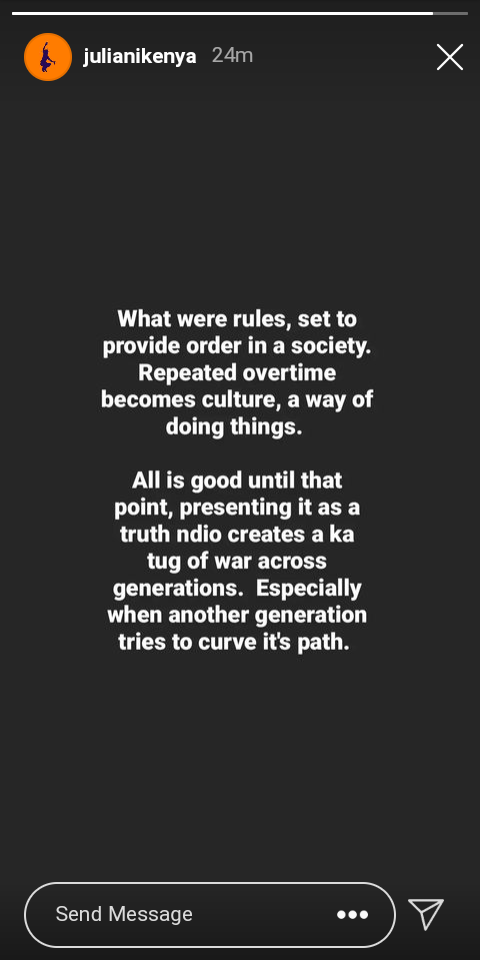 This comes shortly after his colleague and friend, Nonini defended him, claiming he is not broke as public tend to think.

More importantly, Nonini criticized netizens who judge Juliani based on his simple life and the dreadlocks he has. Nonini reported that this is the reason why many people fall prey to smartly dressed individuals, assuming they are usually harmless.