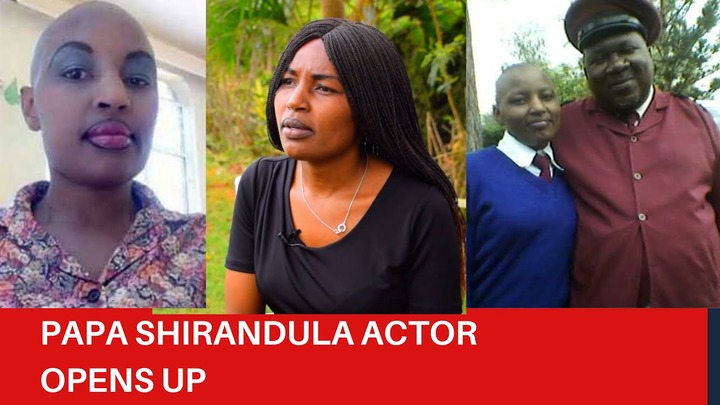 If you are an avid lover of local shows, you must have bumped into a couple of episodes of the local drama series Papa Shirandula which aired on Citizen TV every Thursday at 7:30 pm. One of the most talented actresses who appeared on the show included Joy Furaha Karambu who was popularly known as Kawira who played the role of a naive high school girl from Meru county for over 12 years. 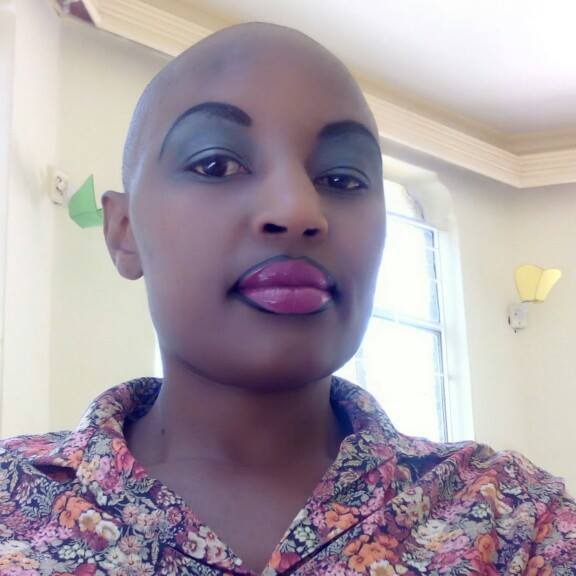 Kawira who studied mass communication was rendered jobless by the covid-19 pandemic which brought to an end the Papa Shirandula show. Joy revealed that after losing her job she stayed indoors without a source of income bearing in mind that the entertainment industry was one of the most affected industries but thankfully she had a husband to support them. While appearing on the Kamuhunjia show, Kawira revealed that 3 years ago she had a painful journey after her twins were born prematurely at 7 months and they had to spend over 3 months in ICU but thankfully they are now healthy. 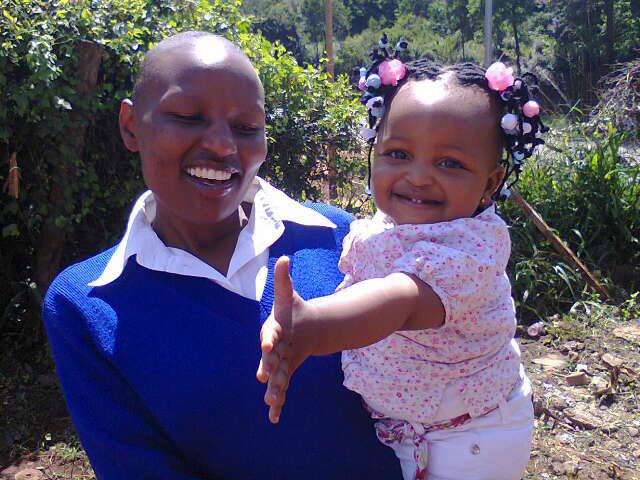 Kawira now appears on the rebranded Vioja Mahakamani where she is acting as the wife to Alfonse Makacha Makokha as well as acting on Inspekta Mwala occasionally. After leaving Papa Shirandula she has involved herself in various activities which include emceeing and motivation speaking in high schools but she also pleaded with film directors and producers to offer her an opportunity to revive her career after a difficult transition to motherhood. 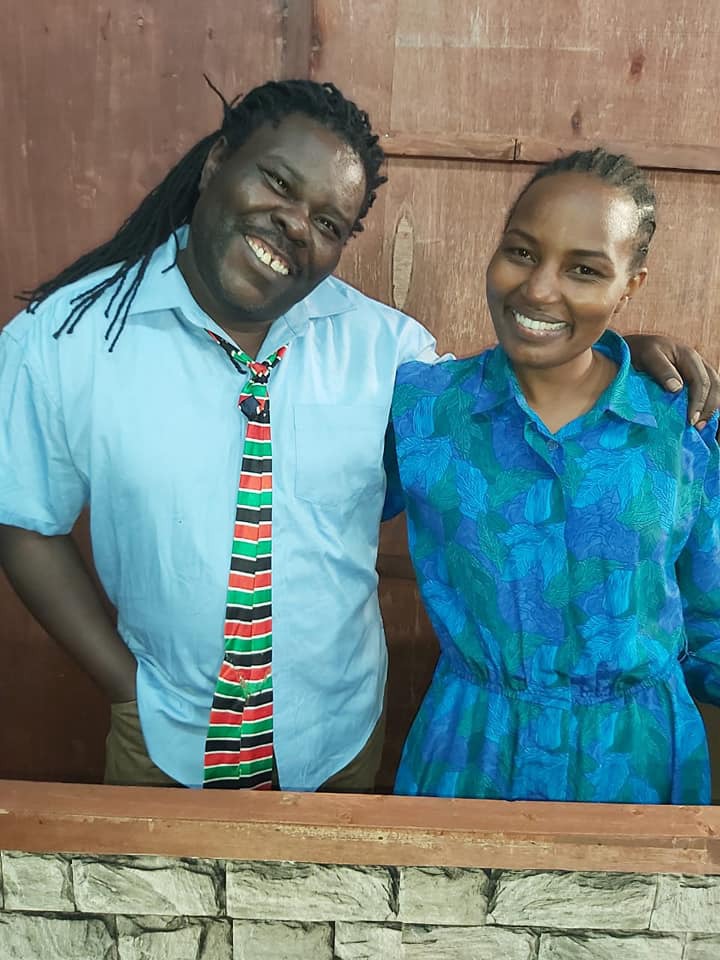 Did you know that she is a qualified deejay? 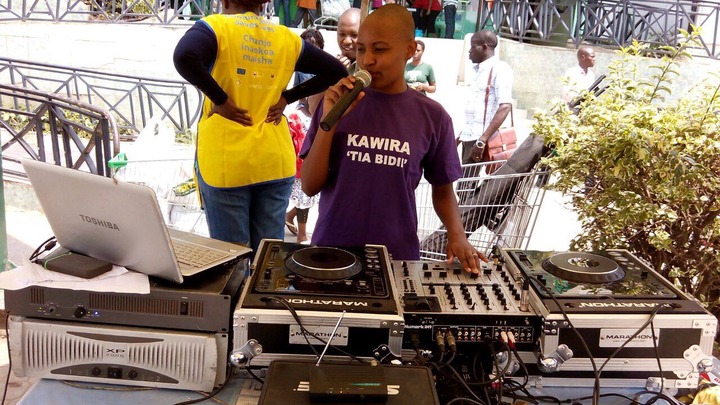 Catch up with the whole revelation video on this link.