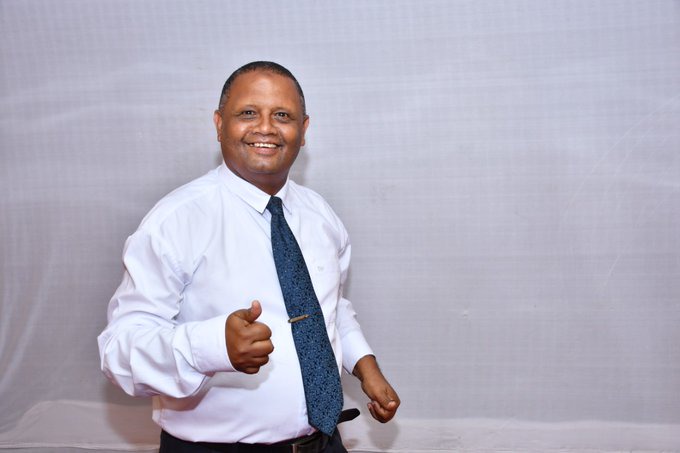 According to his relatives, Badi Muhsin, a long-time television personality (pictured), has died. Muhsin died on Friday afternoon at 4 p.m. in Kenya's Mombasa Hotel.

Muhsin had just finished Friday prayers when he went out to lunch and returned to his hotel room, where he complained of feeling unwell, according to a family member who spoke to The Standard.

"He called a friend to let him know he was sick." Nassor declined to take Badi to the hospital in response to a friend's plea, saying that he would be OK. 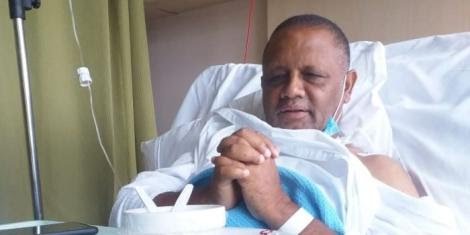 When his friend returned to the room a short time later, he found Badi deep asleep. He had, in fact, died, as was found in due course.

Muhsin has become well-known in Kenyan culture as a result of the KBC show "Dira ya Dunia."

The fact that he speaks Swahili well has earned him tens of thousands of fans all around the globe.Muhsin had been a Kiswahili news anchor for almost three decades until his death.

KBC has called him back from retirement to serve as a co-host on another show.Following the sad news of his death, social media was inundated with condolences.