By Theglobal-informer (self media writer) | 1 month ago

Until A$AP Rocky, renowned singer Rihanna has been in other relationships with other renowned celebrities, check them out. 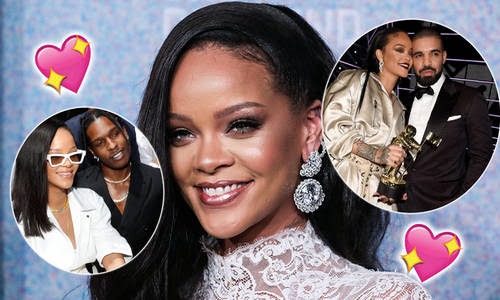 Chris Brown and Rihanna met when they were two young, up-and-coming entertainers in the music industry in 2005. However, they did not start dating until 2007. In February 2009, the couple had a scandalous split when it was revealed that Brown had physically assaulted Rihanna on their way home from a pre-Grammys party. 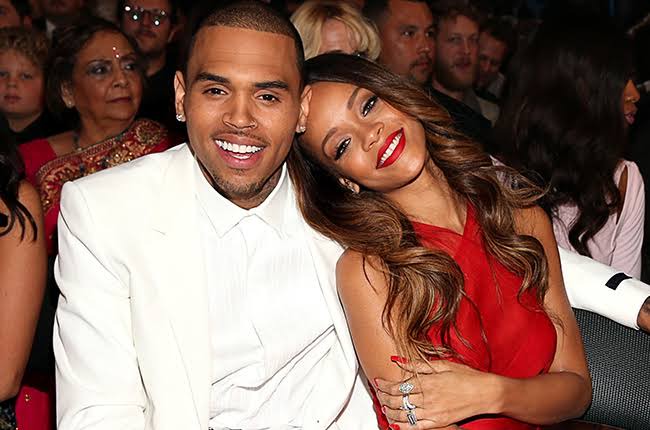 Shortly after her break up with Chris Brown, Rihanna and the Canadian singer Drake had an on/off relationship, in which they worked together on different songs in the lines of 'work', 'take care' and what's my name'. However, by June 2018, Rihanna told Vogue that she and Drake no longer had a friendship but were “not enemies either.” 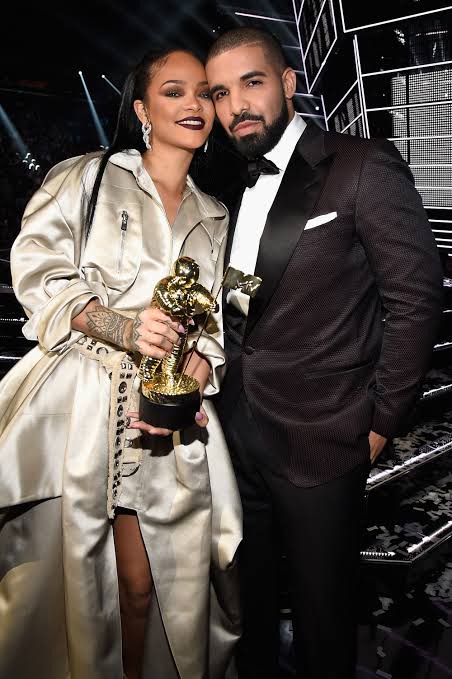 Travis Scott once dated Rihanna in 2015 but reportedly tried to keep it quiet. According to a podcast released in 2020, the rapper would refuse to acknowledge the Umbrella singer as his girlfriend. 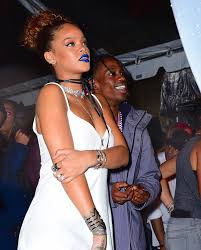 Rihanna and Toyota heir Hassan Jameel created headlines back in January 2020 as the couple called it quits after dating each other for three years. The rumours of the singer and the Saudi businessman dating each other began back in 2017 when they were photographed together multiple times. 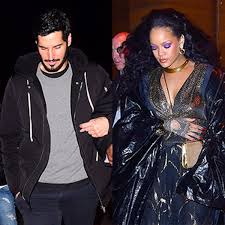 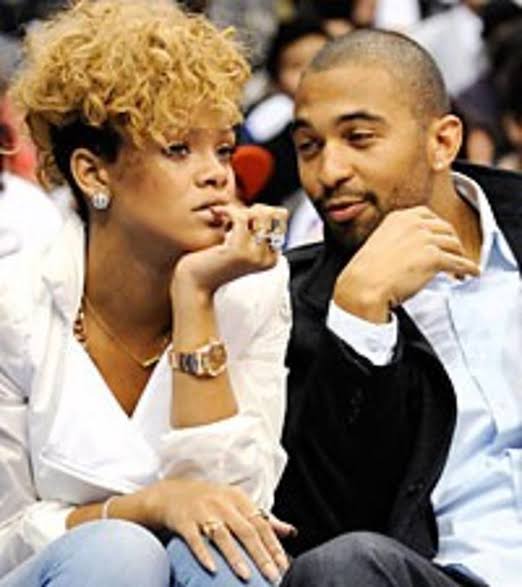 Rocky is the current boyfriend of Rihanna with who they have welcomed a baby whose name and gender is yet to be revealed. 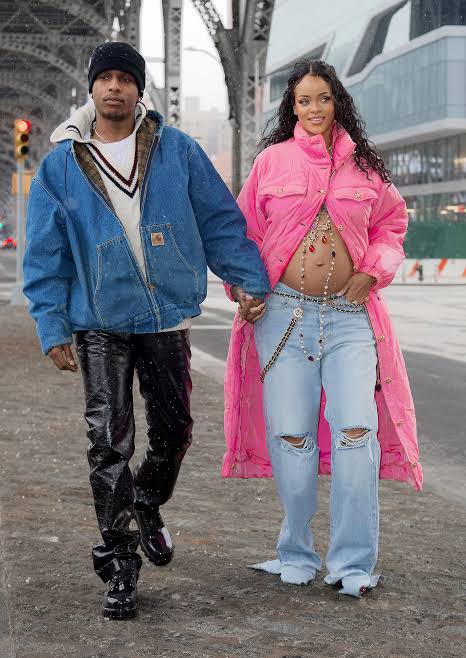 Jalas explains why he will not be hosting club events

Raila Odinga Is Misadvised On Simple Matters Of Law - Wetang'ula