Dj Khaled is one of the most renown producers and Djs in the world.Now if there's one thing you can count on him to do, it is to hype up a music song/release. 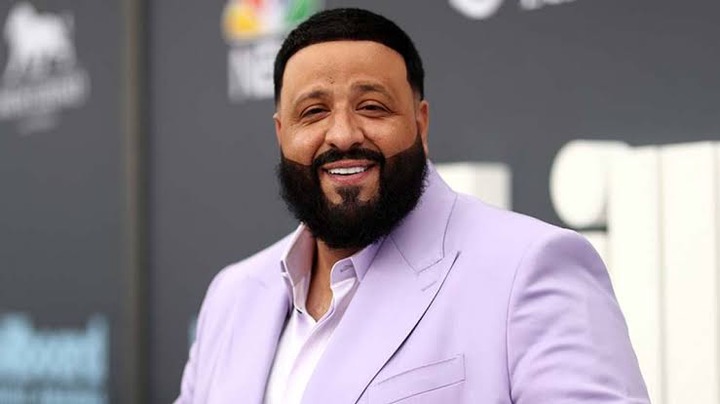 The beloved Dj &producer has been teasing the making of his new album for the past few months, giving us several updates and confirming a feature from Drake on one of the singles.Ealier this week,he told fans on social media that he would be announcing something special on Wednesday (July 6th).

Well he did not disappoint as he revealed the title of his coming 13th album on Wednesday (July 6), teasing that "Good did" will be out soon through We The Best Music Group/Epic Records. 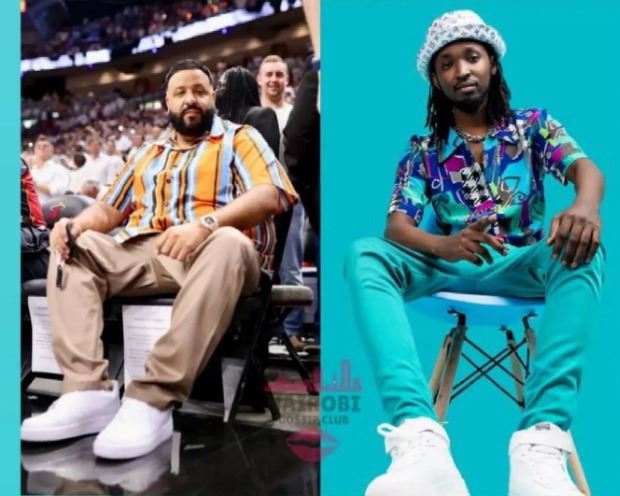 The album features one of Kenya's own,Dj Motif on the upcoming album.Motif has also revealed that he was involved on the arranging of the album which features Drake, Kanye West,Lil Durk,Lil Baby, Future, Roddy &Gunna. 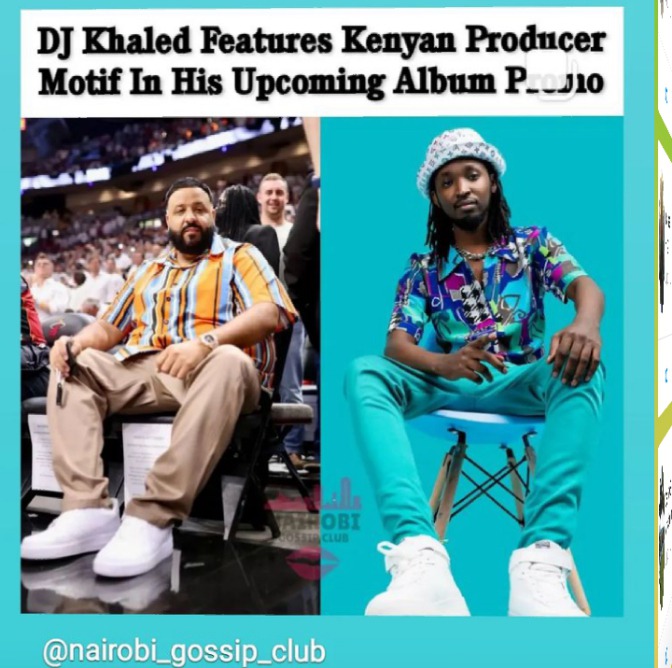 The album will serve as a follow up to his last album ,Khaled Khaled that was released, last year April and debuted at number 1 on the Billboard 209,moving 93K copies on the first week. 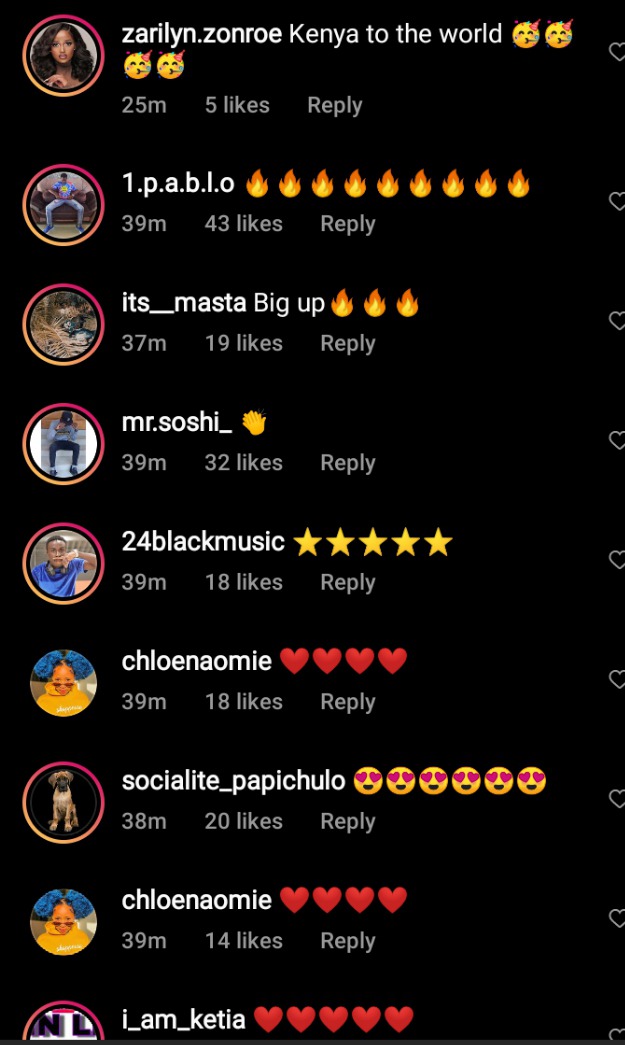 'No No' Frustrated Westlands Voters break into polling station after delays

MULAMWAH: Sonnie Says the Guy is her Pastor Not her Lover