By Ibuya (self media writer) | 7 days ago

Sammy Kioko was born in Mombasa in a family of four siblings.He was raised up in Machakos and grew up in Nairobi.He attended Children Angels Academy to a level of standard four.He got sponsored by a white man and taken to World hope Academy where he finilized his primary school and passed well. 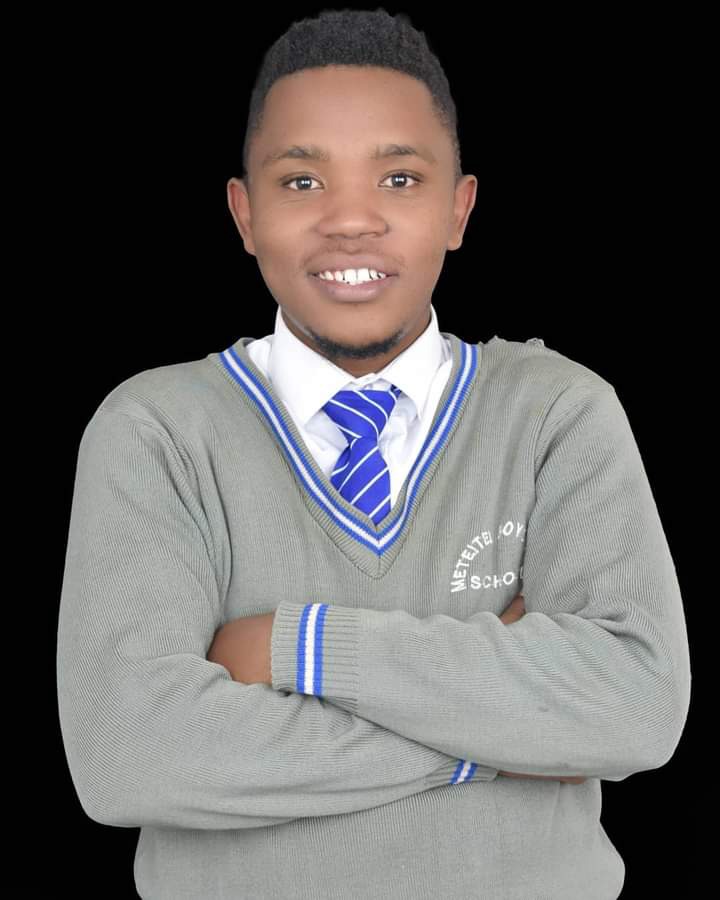 Kioko went to Masii Boy High school in Machakos.He started developing the character of being a Comedian.He played rugby and football.With time he continued being funny.He participated in drama festivals and acted the roles of funny characters.

After his High school education he passed well and joined KCA University where he persued bachelor's degree in education arts.He admired being a teacher since he was young. 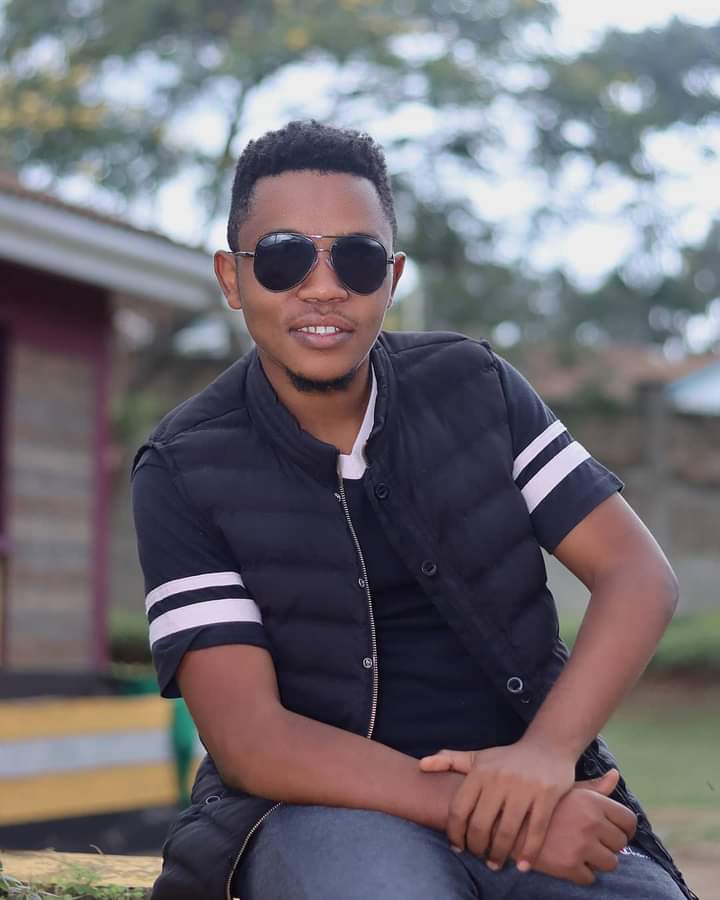 In his university level he passed through many challenges since his parents were unable to raise his school fees.He desided to join acting with Nation Player theater to act set books so that he can finance his school fees.He acted for three years.He loved interacting with people that is why he chosed to be a teacher

Later on,he joined audition to perform in ultimate comic where he was voted as the ultimate comic winner of the season then.He won a car and one million Kenyan shillings. 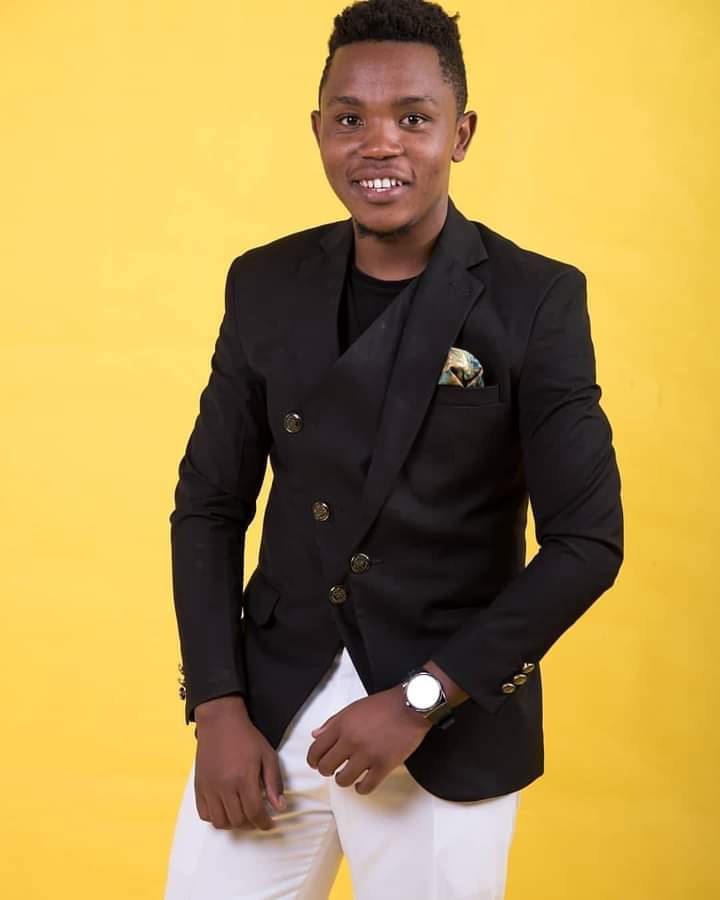 During his time in audition,he met Mwalimu Tom Daktari and they came up with an Idea of acting as teachers and students.They now own a YouTube channel popularly known as KWAVONZA with more than thirty actors.The channel has more tha two million subscribers and more than five million views.

Content created and supplied by: Ibuya (via Opera News )

"My Uncle Told Me I Would Give Birth Early, Be Married To A Man Who Smokes Bhang" Lady Confesses