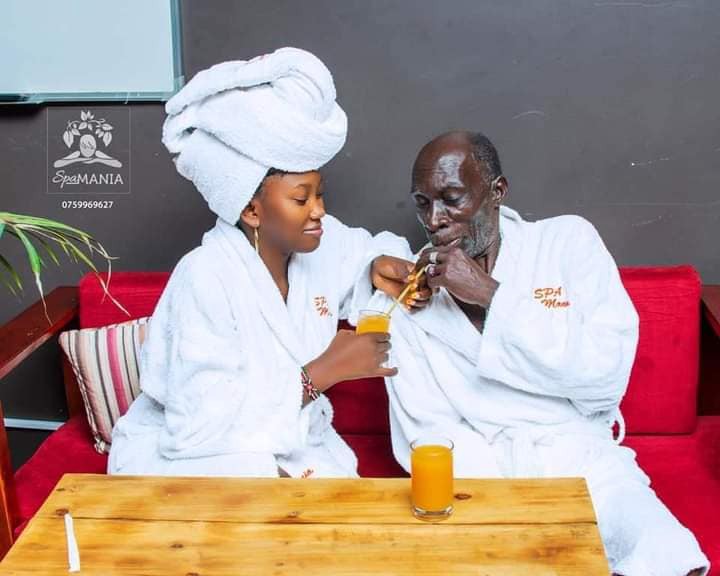 Uganda's sensational funeral conductor Godfrey Jjemba, who had recently revealed that he is grappling with romantic advances made to him by women after his status changed, has succumbed to one of them.

This is if photos of him that has resurfaced on social media, while enjoying a moment of his life with a young girl the age of her daughter, is anything to go by.

Although there are speculations from some netizens that the photos may be nothing but meant for an advertisement of the resort the two are chilling in.

The 69-year-old grandfather became an overnight online sensation in December last year, when a photo of him armed with a microphone, and reading from a stack of papers while conducting a burial function as attendees listen keenly. 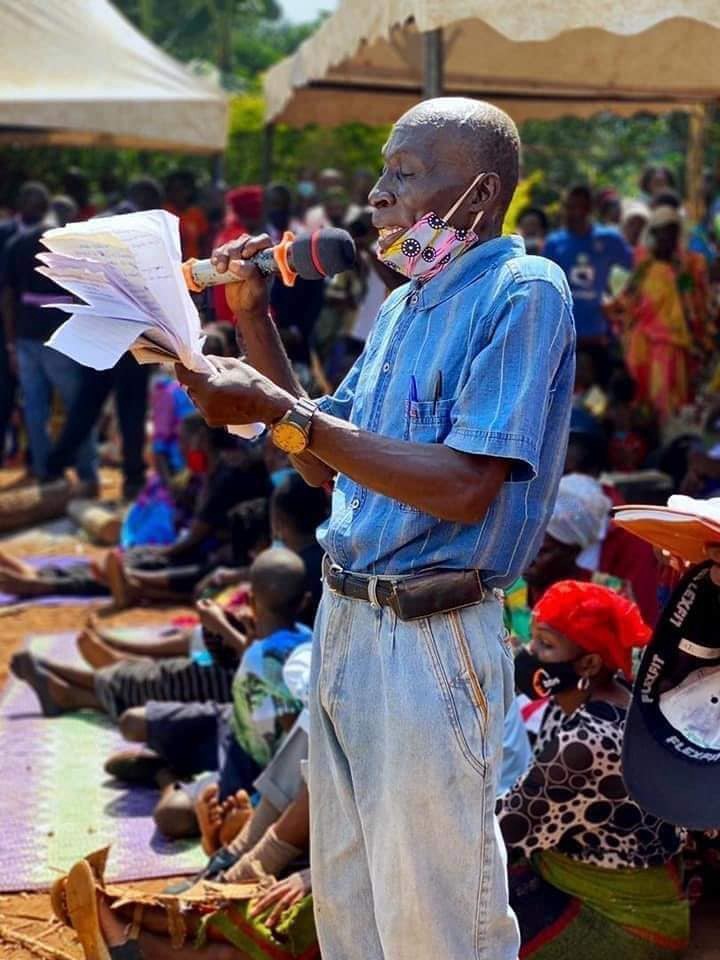 Jjemba’s story was highlighted after the Ugandan media traced him, opening doors of fortunes as well-wishers thronged his homestead to give every kind of support.

TUKO reported that among other things, Jjemba received a solar lighting system, a flat-screen television set, a radio, bags of cement, mobile phones and unspecified amount of cash,

Earlier this January, the meme sensation revealed that he had been approached by his estranged wife, requesting to be allowed back after 3 years of separation.

He however continued that he could not accept Nabaweesi back as he already has another wife with whom he has sired three children.

"I am planning to reunite with my wife (Nakabazzi) in holy matrimony because she has been patient and stood by me when I was deprived. I have become old and I don’t want a second wife,” he said.

Below are photos of him and the young floosy. Scroll down:  PHOTOS/ COURTESY. 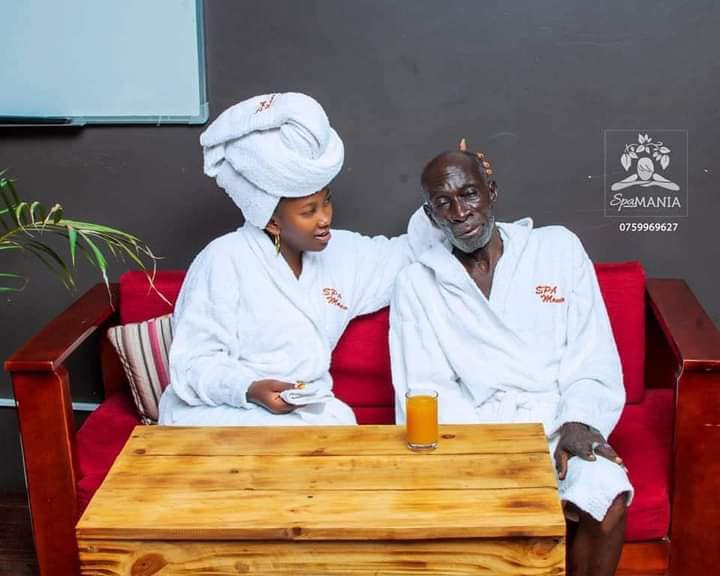 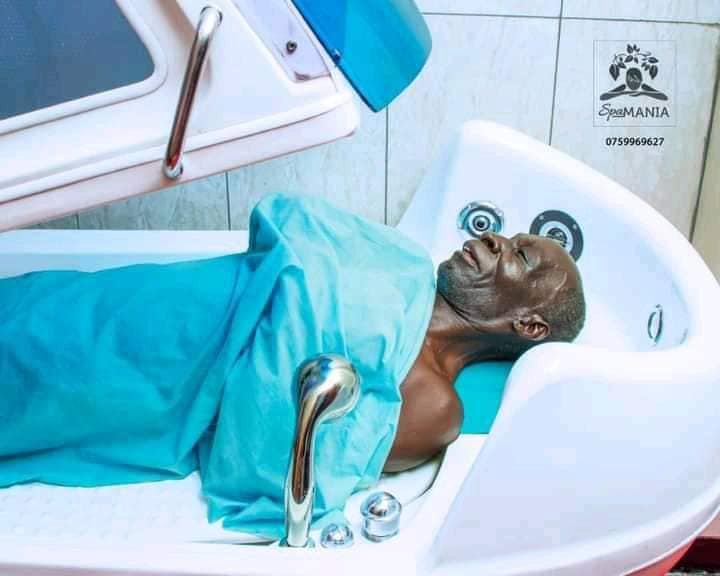 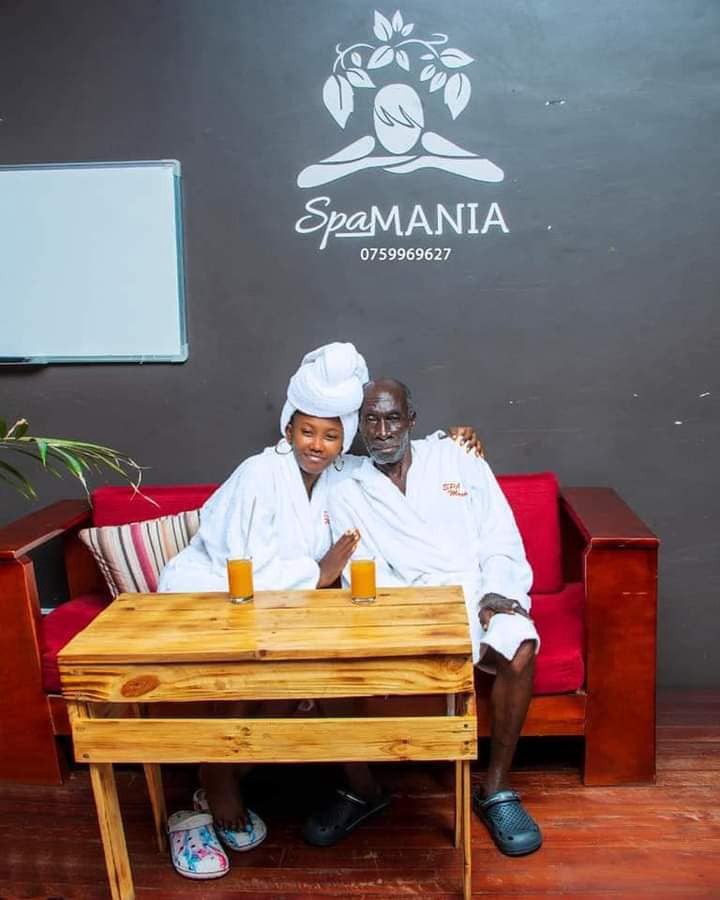 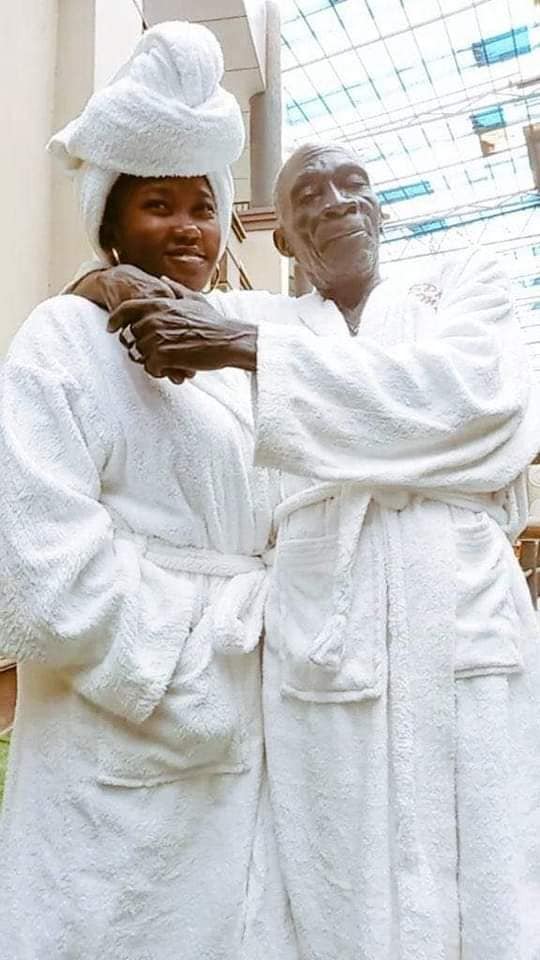 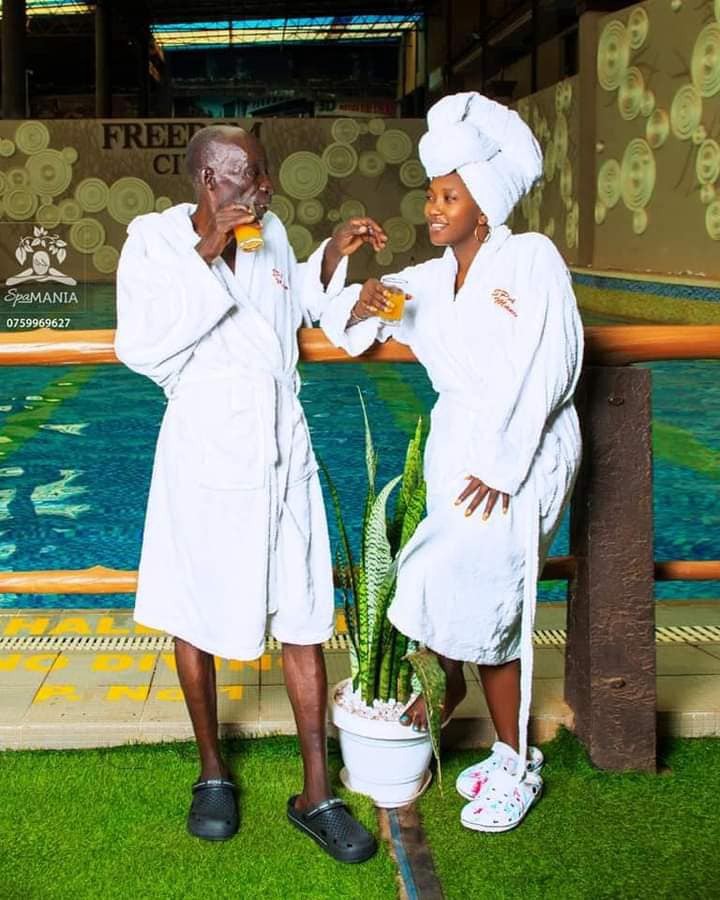 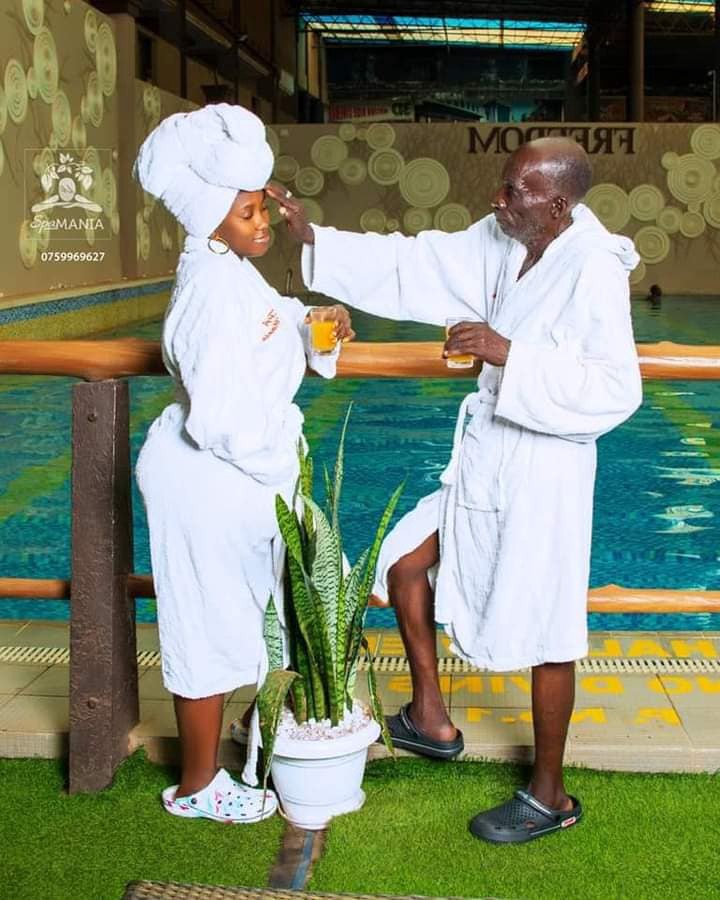 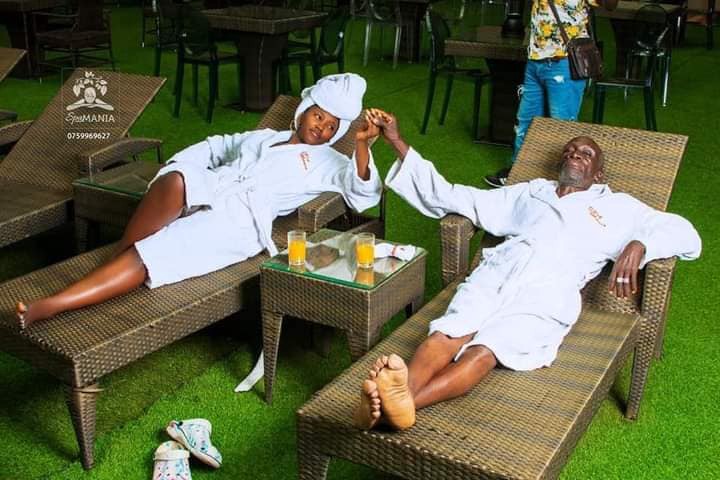