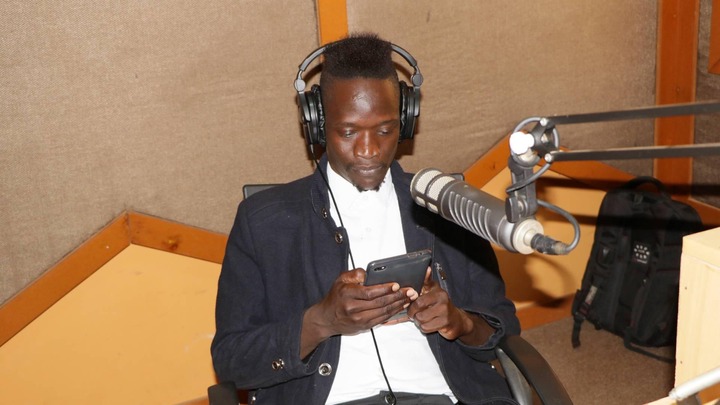 Afro-pop musician Oliver Msanii during a past Radio interview. Photo/Facebook

Kisumu City’s finest afro-pop musician James Ngoje, who goes by the stage name Oliver Msanii has released a video for his song Ligi Ndogo. The audio and video were both produced by producer Letter One, under the Kakamega based Nisba records.

In an interview with this writer on Thursday afternoon, the musician said the video of the song has already been uploaded on YouTube, adding that it targets haters who go ahead to malign his name without an apparent reason.

“Ligi Ndogo (Lower League) simply means competitors and haters who talk about my name wako ligi ya chini (are in the lower league). Am above them,” said Oliver Msanii who joined Kisumu City’s music scene in 2017. 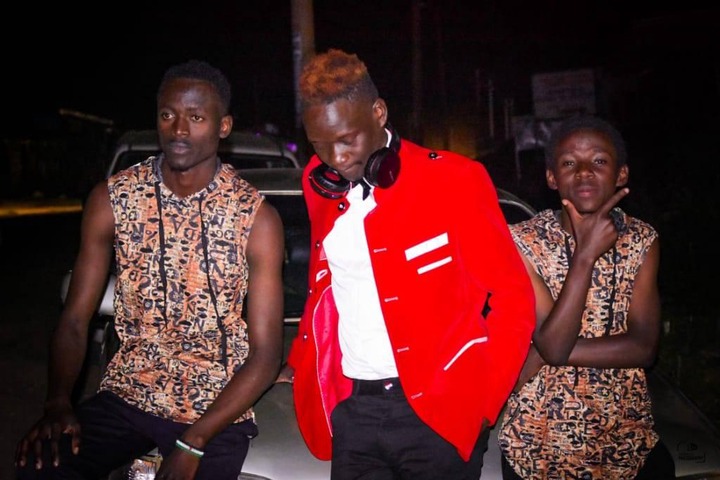 He said in order to leave a mark, focused on producing quality music, not just cheap projects. “Am a class artist and the Kisumu artists should just watch the space. We are up and running. We run the town. I just don’t want to do petty deals and cheap projects.”

Ligi Ndogo becomes the musician’s second video this year, after releasing Usiwaamini (do not trust them) six months ago.  His songs are popular among the urban youth.

His previous singles since 2017 include Kazi kwa Bidii, My Only One, Party, Go Gaga and Binadamu Story.

BREAKING: Elections Postponed In Another Constituency In Nakuru