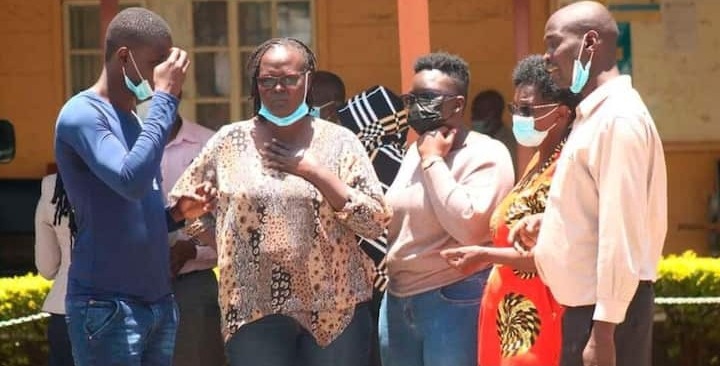 The mystery surrounding the deaths of two kids, Dylan and Karuana (aged 5 and 3 years respectively) who were found death at their home in Nakuru has left their mother, Winnie Odhiambo Gakara in deep sorrow and grief as she also lost her husband who was accused of killing the babies.

Earlier reports had indicated that Doctor James Gakara had some conflict with his wife on claims that she had wanted to travel abroad to further her studies, but the sister in law of the deceased has given an insight of how the two (James and her sister) were living. 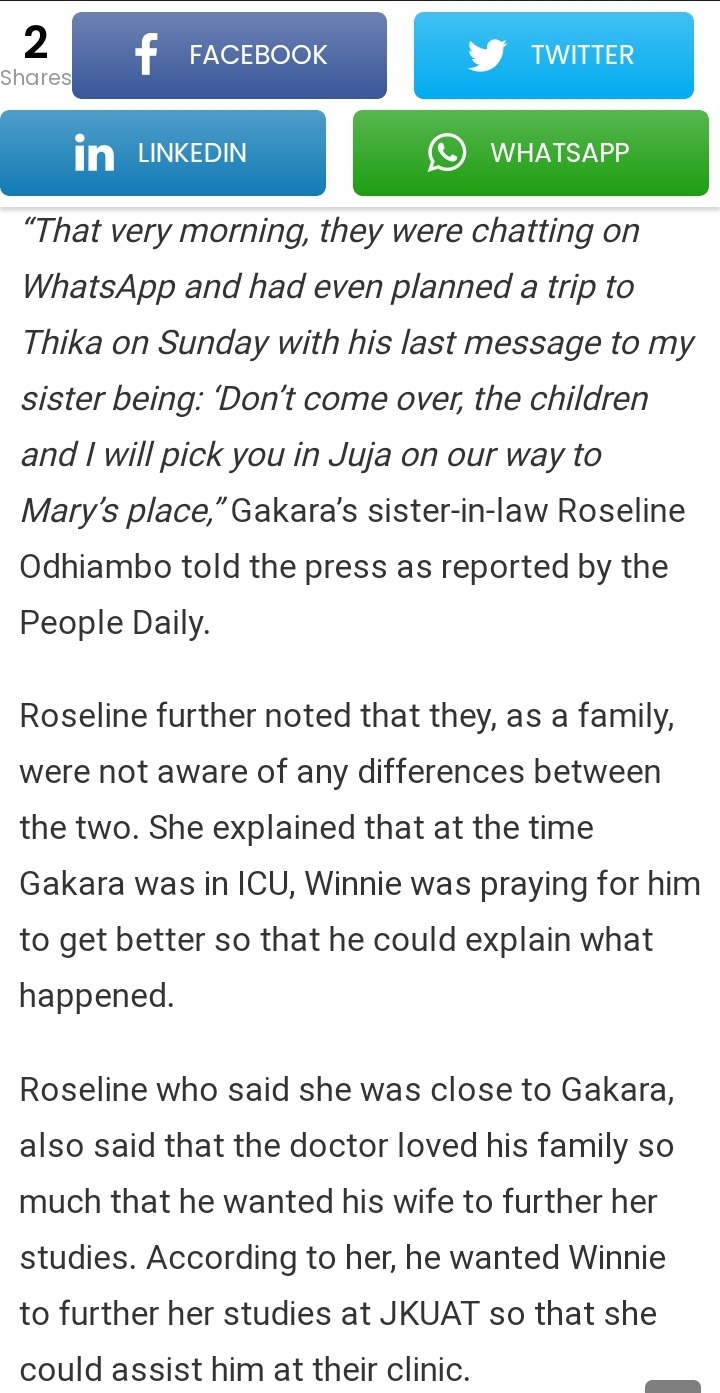 According to Tuko News reports, Roseline Odhaimbo stated that the two were happy together, and that there was no conflict between them and the allegations of wanting to go abroad to further her studies were false claims. The sister in law stated that Winnie was praying for her husband when he was in the ICU for him to get better so that he can explain what had happened.

Roseline also stated that Winnie Odhiambo had to Nairobi where she was expected to enroll in JKUAT to further her studies as she was a clinical officer.

"Winnie, who is a clinical officer at a local dispensary doesn't even have a passport, you can confirm that at the Immigration Department." Roseline stated. 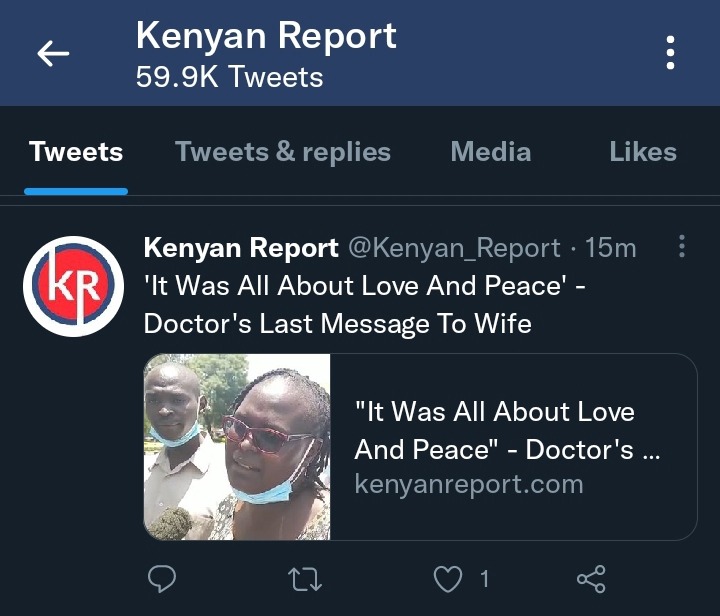 Emotions got the good of Winnie Odhiambo who collapsed and is currently admitted to the High Dependency Unit (HDU) because of the shock she got for losing her whole family.

May God comfort her.

5 Common Signs Of Infertility In Men That You Should Know

The STD With Silent Symptoms. Check Out These Symptoms Of Gonorrhea.