By @chacha_Dennis | self meida writer
Published 27 days ago - 3 views

Born in 1964 in South Africa, Dube's parents named him Lucky. This was for the fact that he was so frail as an infant making him doubt his survival after birth. Dube obtained secondary school eduction and later joined Kwazulu Natal University for a Bachelor in Medicine but did not complete his course after his music career blossomed. 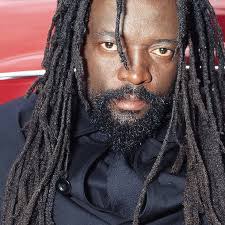 In 1991, he made headlines in Jamaica after being the only artist who was invited back to stage to perform for a further 25 minutes in an event called Sunsplash.

However the unexpected happened when the famous artist who was the promising ambassador of South African music and reggae as well suddenly died in a cruel way. Lucky Dube was shot dead in front of his children in a botched car-jacking.

The famous singer was killed in cold blood on a Thursday night on his way to dropping his teenage son and daughter at their uncle's apartment in Johannesburg. His car was approached by three men and cruely shot the singer at a close range. The police reports claimed that Dube had attempted to free from the gunmen but he lost control of his car and ended up raming into a tree. Lucky died at the scene.

Content created and supplied by: @chacha_Dennis (via Opera News )

Dube Jamaica Kwazulu Lucky Lucky Dube
Opera News is a free to use platform and the views and opinions expressed herein are solely those of the author and do not represent, reflect or express the views of Opera News. Any/all written content and images displayed are provided by the blogger/author, appear herein as submitted by the blogger/author and are unedited by Opera News. Opera News does not consent to nor does it condone the posting of any content that violates the rights (including the copyrights) of any third party, nor content that may malign, inter alia, any religion, ethnic group, organization, gender, company, or individual. Opera News furthermore does not condone the use of our platform for the purposes encouraging/endorsing hate speech, violation of human rights and/or utterances of a defamatory nature. If the content contained herein violates any of your rights, including those of copyright, and/or violates any the above mentioned factors, you are requested to immediately notify us using via the following email address operanews-external(at)opera.com and/or report the article using the available reporting functionality built into our Platform 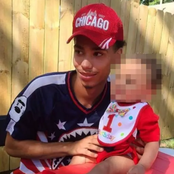 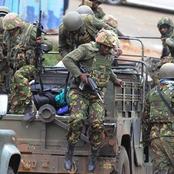 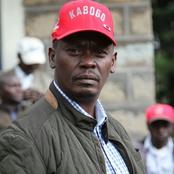 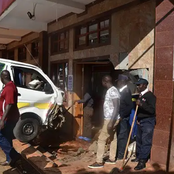 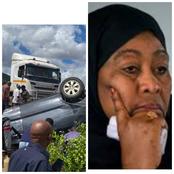 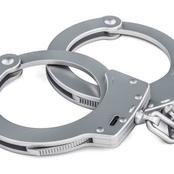 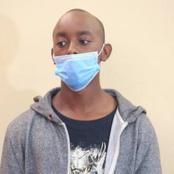