By SanayaVelma (self media writer) | 1 year ago

Diamond Platinumz biological father had been revealed recently to the public by his mother Sandra when she posted a picture of his son and the alleged father who had passed away long ago. In the picture posted on Sandra's Instagram account, the singer resembles his father something that many could see clearly that he might be the real father of the star. 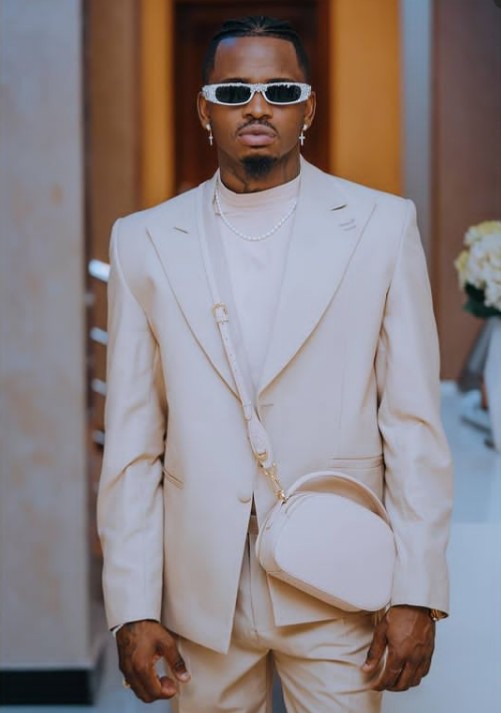 Speaking in an interview he did this afternoon on radio in Tanzania, Diamond Platinumz Admits that he still has respect to his father Mzee Abdul Juma. He goes ahead and say that he has always loved him while growing up since he knew him as a father figure to him. Even after knowing the truth he still loves him and what had angered him with his father was when he did an interview with the media and said that Diamond has got money yet he does not support him financially. Something that angered his mother since that wasn't the truth. He later decided to leave him to suffer without sharing his wealth with him. 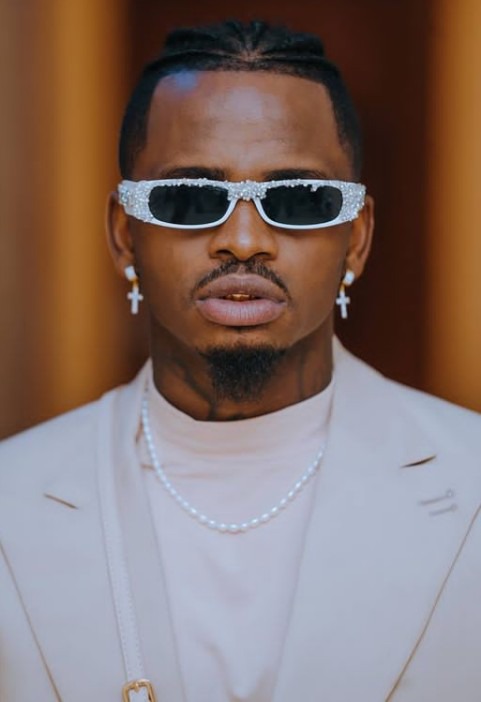 He adds that he knew the truth back in 2000 when Romyjons mother told him the truth but he still loved his brothers from Ricardo and Queen Darlin who now she doesn't know even whom her real siblings are and who her biological father is.

Scary Scene As Azimo MP In Bungoma Is Shot At 7 Times On Day of Election, Blames on UDA for Incident