By GirlinSpecs (self media writer) | 4 days ago

Kenneth Gichoya popularly known as Njoro from the role he played on Citizen TV's entertainment program 'Papa Shirandula' revealed the kind of challenges he goes through as a landlord in an interview with Dr King'ori. 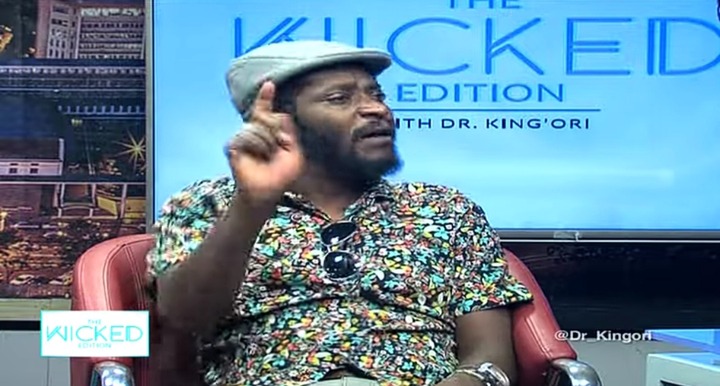 Kenneth said that the person who inspired him to invest in land and rental houses was his mother. That according to her buying good cars without investments is not a good idea because incase whatever brings the income ends one is likely to end up with nothing.

Kenneth followed that advice and now he has several houses in different parts of Nairobi. They have helped him because the show that was his main source of income ended abruptly after the death of its founder.

He then talked about what he has experienced with stubborn tenants who deliberately refuse to pay rent. That there was an old lady who failed to pay for the house for six months and did not care. Whenever Kenneth asked her to clear her debt she would rudely tell him that he was younger than her children so he should respect her.

She kept saying that she would pay when she got the money but as time went by Kenneth realised that she was taking advantage of him. Kenneth had to forcefully make her pay rent or leave the house for someone else to occupy it. 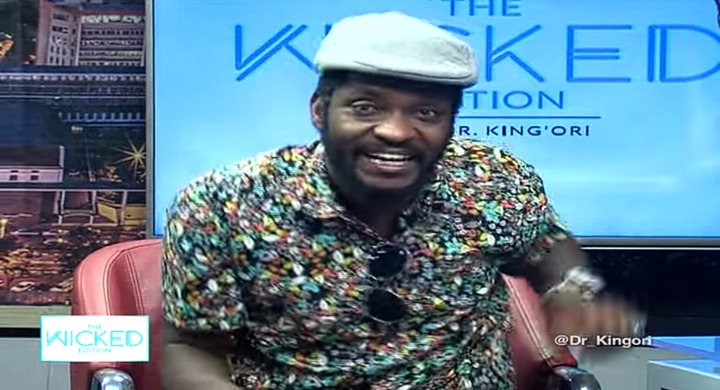 The lady started closing the door whenever he saw Kenneth's car approaching the compound. Kenneth decided to teach her a lesson by welding the door while she was still inside with her belongings. She screamed and asked him to have mercy on her.

Kenneth had the door opened but instead of letting her stay he told her to look for somewhere else to stay till she paid rent. The old lady had to ask for help from church members to raise the money.

Kenneth said that he did not feel guilty taking that money because he invested and no one is supposed to play around with what he sweated for. 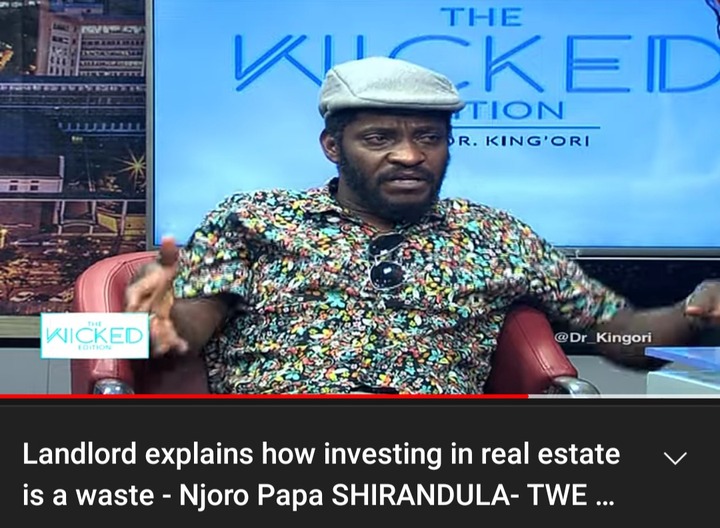