By AnnWachira1 (self media writer) | 1 year ago

The former Churchill show comedian commonly known to many as Chipukeezy is one of the best in the industry. Officially known as Vincent Mwasia Mutua and a member of the NACADA board, he has had to work hard for where he is. 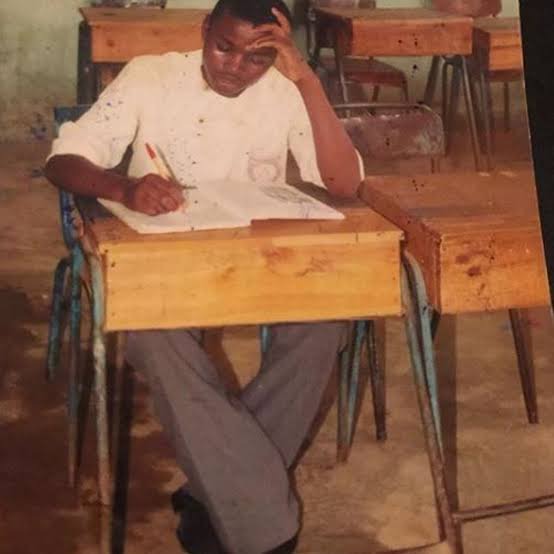 Chipukeezy debuted his career on Churchill show where his game sky rocketed. He says that he always went to the Carnivore where the show was held so that he could meet Churchill and tell him how good he was with comedy. He finally got a chance to talk to him and he was told to audition. This he did severally but the director did not think he was good enough. He finally got his big break during an interview with Former Governor Mike Sonko. He then regularly appeared on Churchill show where he made jokes in his Kamba Accent ad about his funny relatives from Mlolongo. 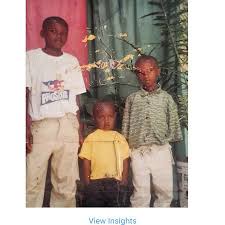 Many doors opened after that and he got job at Kiss 100 FM and hosted the morning show with Caroline Mutoko. He later in hosted The drive with Jeff Mote and Linda Nyangweso before he quit in 2017. He wanted to focus on his brand and launched his own show.

His show on Ebru TV is popular especially to so many youth since he introduces new talent everyday. The comedian was previously engaged to his two year Girlfriend Vivian Kerubo. He proposed to her during her birthday before they ended things in 2018. 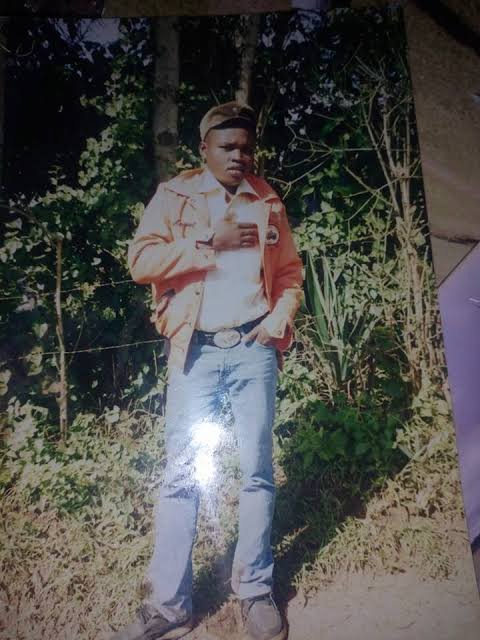 Vincent then started dating Instagram socialite and model Kibanja and it is alleged that they aren't together anymore. Born in Kangundo, he has given back to his community by building school there and launchings other things.

Content created and supplied by: AnnWachira1 (via Opera News )