Diamond, Harmonize And Other Artists Battle Out On Numbers

By Jayyouko (self media writer) | 21 days ago 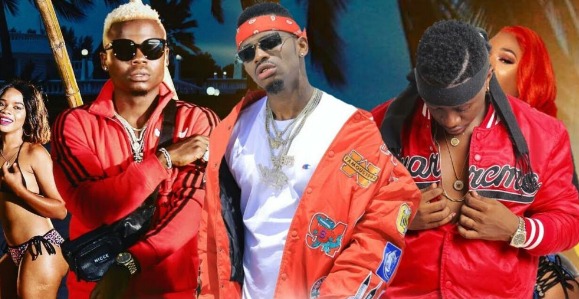 September 2021 was a very important month for the music industry in Tanzania as many artists released a new dance. According to a list released by YouTube, the following are the five most viewed artists on the network in September this year:

The WCB label boss Diamond Platinumz for September has been viewed 33.4 million times on the network. Diamond is also the most viewed artist in Tanzania on YouTube. The video ‘How I Started’ has managed to do well and has been received by fans with both hands as it has so far been viewed 8.4 Million times.

In September, Harmonize was watched 16.7 million times on the network, with his video for 'Teacher' being 4.8 million views.

Mbosso ranks fourth with the most watched YouTube in September. All of his work has been viewed 15.7 Million times on YouTube. The great thing about Mbosso is that in September he did not release any videos and still continues to do well on the network.

Zuchu holds the number five spot on the list with 13.4 million views. The last dance from Zuchu was ‘Yalaaaa’ which hit the market in August.