By CarolKibet (self media writer) | 27 days ago 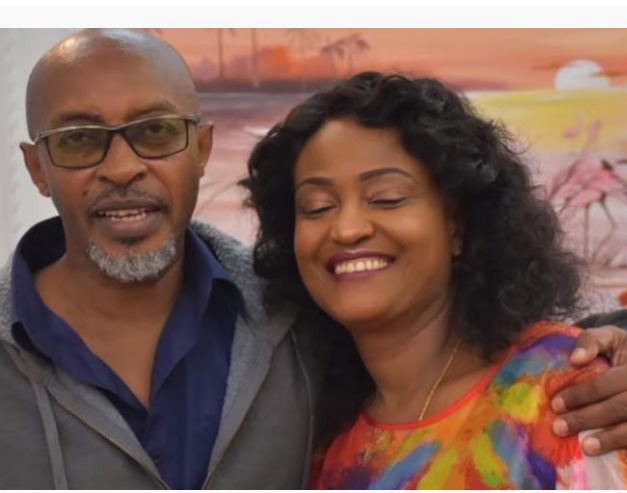 The acting career in Kenya grows very slowly. You need to work hard in order to make ends meet. The other thing you need to be disciplined, determined, and compassionate. More than 40 years ago, he started his acting career. Although he was an accountant by profession, acting was his first love.

He later joined Mshtaka as the judge and later other film series. He later joined Maria. Unfortunately, his character in Maria is different from his real life. In real life, Dennis Musyoka is a family man. He lives a private life with his wife and, three children. Luckily he is not wealthy like how he is acting as Boss William. He clarifies that he drives a simple Toyota car. 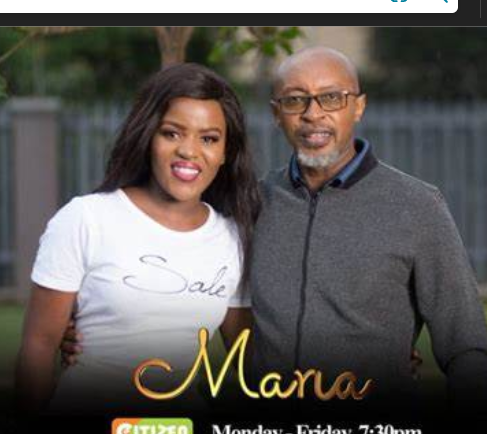 As for Dennis, he lives in Kiambu while Boss William lives in Karen a very nice place. When acting you need to be cautious about your real life. Most actors fake their lives in order to live a good. The best thing is to invest a little by little. ''Never live other people's lives. If you use matatus be comfortable doing it. Never fake life to make people happy.'' He adds.

He landed a role as Boss William through a friend. He got a call when he was emceeing his sister's wedding. Although he was not convinced about the idea he gave it a try. He was later chosen to fit in the role.

Unfortunately, it took him 7 years to build his house in Kitui his rural area. Despite taking a long time he was able to build a magnificent house. His father called him one day and advice him about saving and his life changed. He urges young people to work hard in whatever they do. Invest early and spend our money wisely. 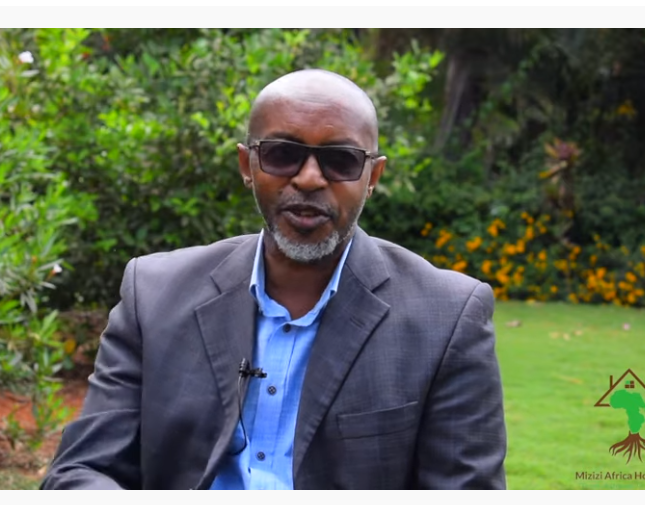 Luckily Corona Period didn't affect him. According to him, he runs his business, he is also a farmer. He was the scriptwriter for Zora a soap opera aired on Citizen TV. For his life continued as normal. His advice is that you should not rely on acting in order to pay your bills. Have other things to do in order to sustain you.

According to Madam Vicky her co-actor during the Maria series, she also insists on investing. She started investing at a very young age. Apart from acting, she does voiceovers, advertisements, and is a beautician by profession. Being a mother of two, she says that acting pays when the right time comes. Being the first time act a big project like Maria, it was a big achievement for her.