By INTRODUCTION (self media writer) | 6 months ago

Herman Gakobo Kago famously known as Prof Hamo who has been co-hosting beside Jeff Koinange has been fired by the Royal media services that owns Hot 96. Hamo is said to have had a bitter fallout with his bosses at the station leading to him being showed the door. 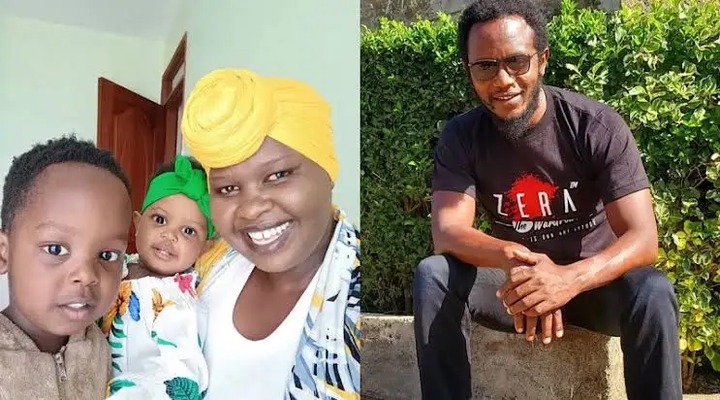 According to other sources Hamo is said to have been fired some weeks ago after his scandal with his baby mama comedian Jemutai while others stated that he quit from the station before his exposee. Several media platforms have revealed that Hamo crossed paths with his bosses and accused of being indiscipline.

He has since been replaced by one of his collegues and deputy station manager Clyde Latina who now co-hosts the morning drive show with Jeff Koinange. 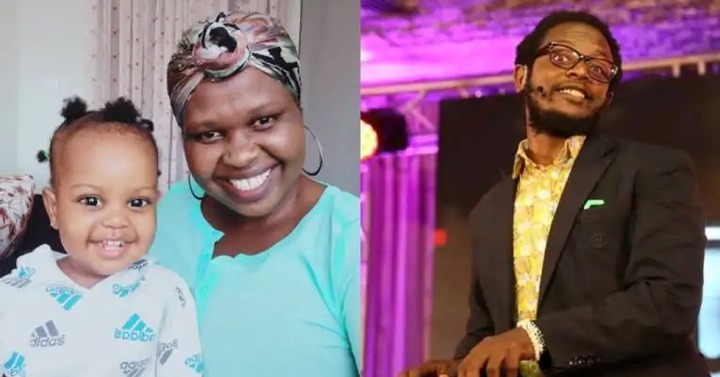 Hamo and Jemutai have since been on every media platform after Jemutai accused Hamo of being a deadbeat father to their two children. Jemutai revealed that the father of his children had first denied her confronting her that he was a married man and was to have nothing to do with her not until blogger Edgar Obare uncovered the truth. Hamo is yet to respond to why he was axed.