By EastAfricaBuzz (self media writer) | 1 month ago 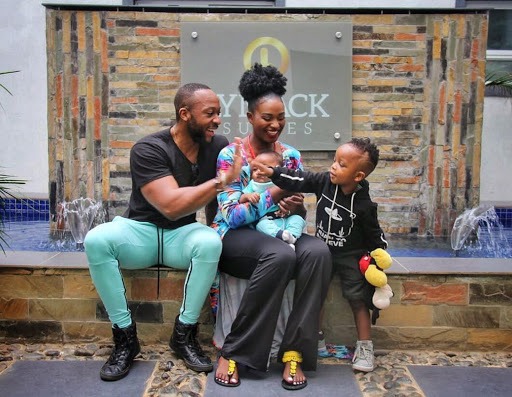 It seems like Fitness Coach Frank Kiarie, alias Frankie Just Gym It, and his baby mother, YouTuber Maureen Waititu, are still at odds. 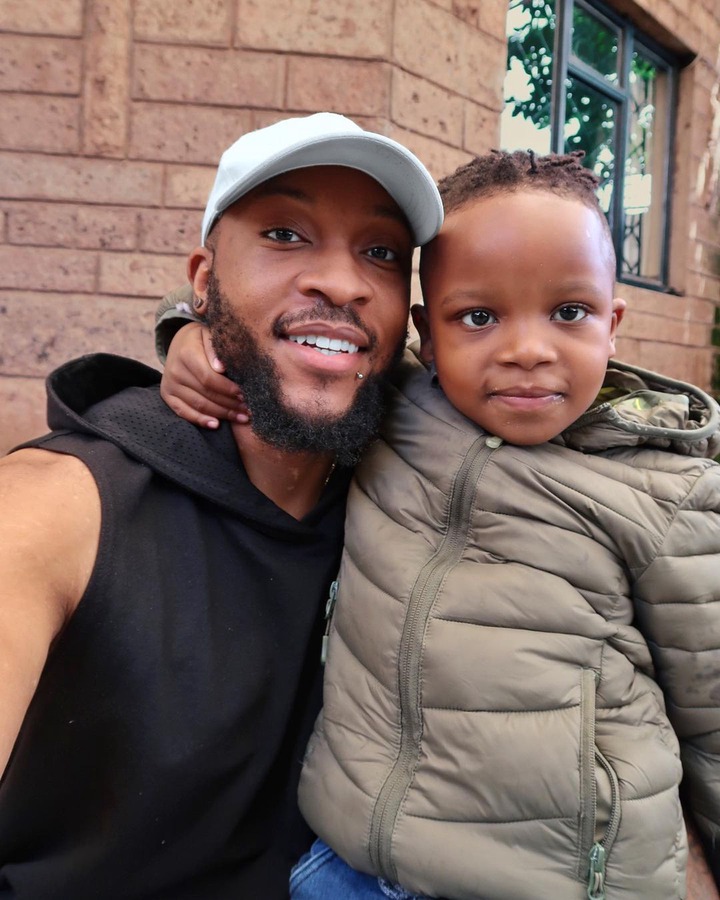 Yesterday, their first son Alexander Kiarie, who also goes by Lexy, turned six years old, and they both penned down celebratory messages for him on their respective social media pages.

However, Frankie’s message stood out, and it seemed sadder than festive. In it, Frankie said that Lexy gives him strength, and he added that he misses him. 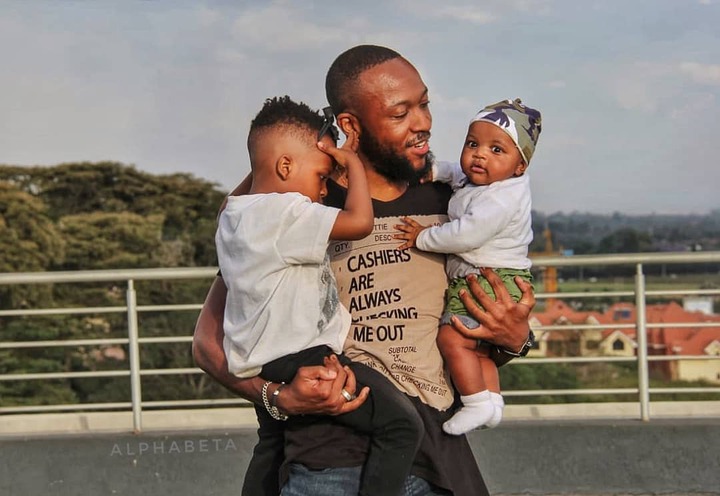 “Big Champ you turn 6 today. You are growing up too fast! Here is a collection of some of the moments of you that bring me joy. They keep me resilient. I hope your day is as wonderful as you are. Happy birthday, Lexy. Missing you” Frankie wrote. 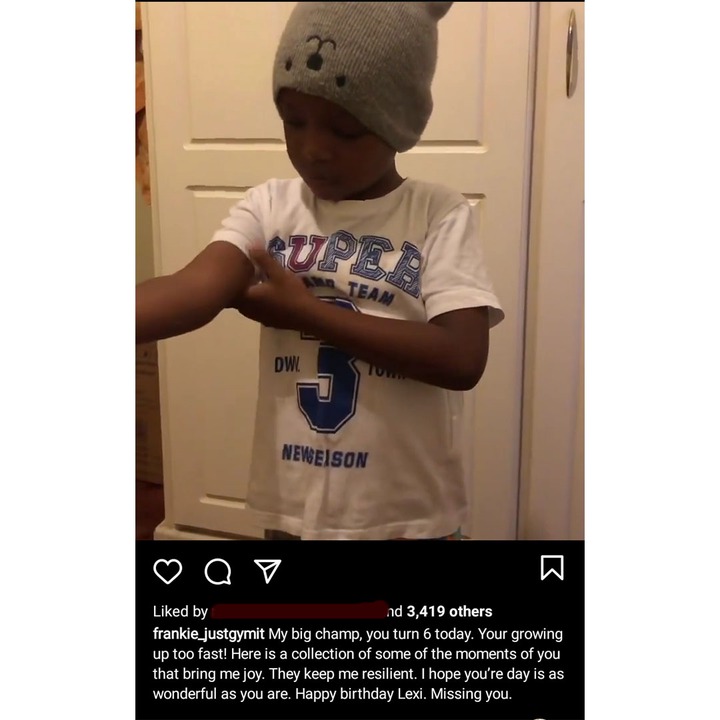 His post indicated that he would not be spending the day with his son and that it had been a while since he met him. It was shocking because Frankie lives in the same town as his children.

Frankie also accompanied the message with a video showing their happier times together. However, the video was not of their recent meetings, but the past and fans noticed it. 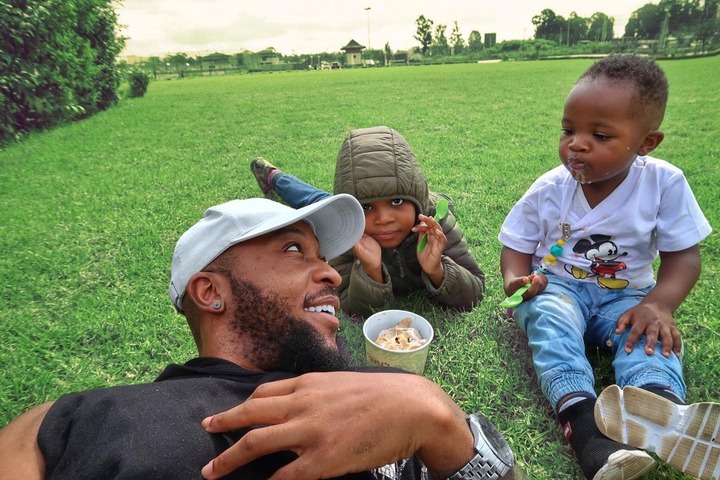 While many took to the comment section to celebrate Lexy, others comforted Frankie.

A fan wrote, “A happy birthday to the young man. I pray someday soon you guys resolve your issues for the sake of the kids coz man, they grow so fast. Love and light”

Another wrote, “Yani you don’t even have their recent photos, Hbd to the little man” 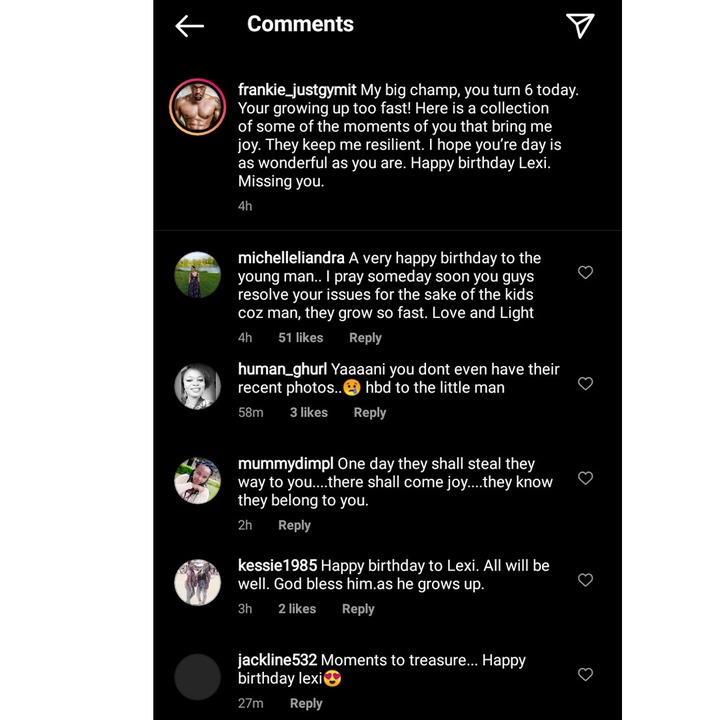 Last year, Frankie and Maureen got into an online spat after Maureen accused him of neglecting their two sons Lexy and Kai. However, Frankie denied the claims and said Maureen was the one barring him from accessing his children. 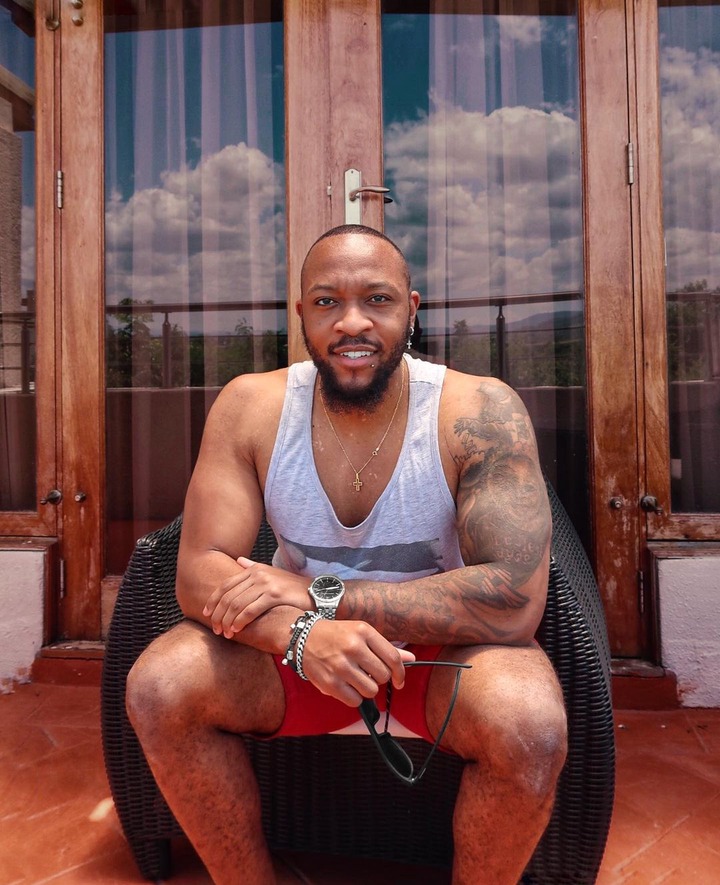 Also, Frankie and Maureen exposed each other on their respective YouTube channels while giving their side of the story.

In Maureen’s explanation, she said that Frankie was not cooperative, and he did not want to agree to a co-parenting structure that she and her Lawyer had set.

Maureen also said she would raise her sons alone, and she promised never to contact Frankie again. 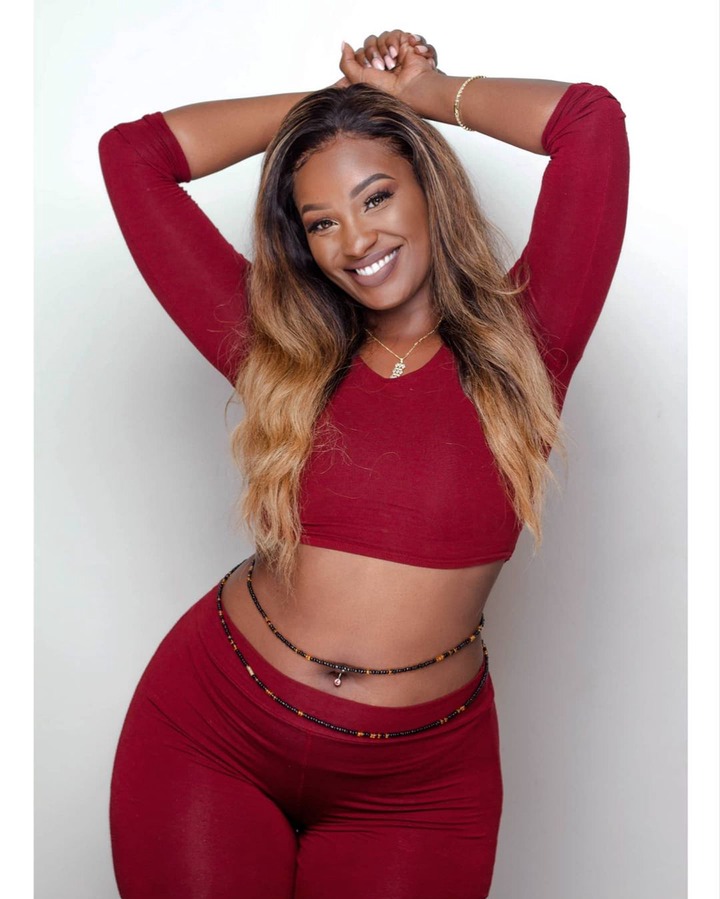 Judging from the recent turn out of events, it seems like Maureen kept her word and never bothered Frankie again. Because ever since their online war, we’ve not seen Frankie hanging out with his sons, who he shares with Maureen. 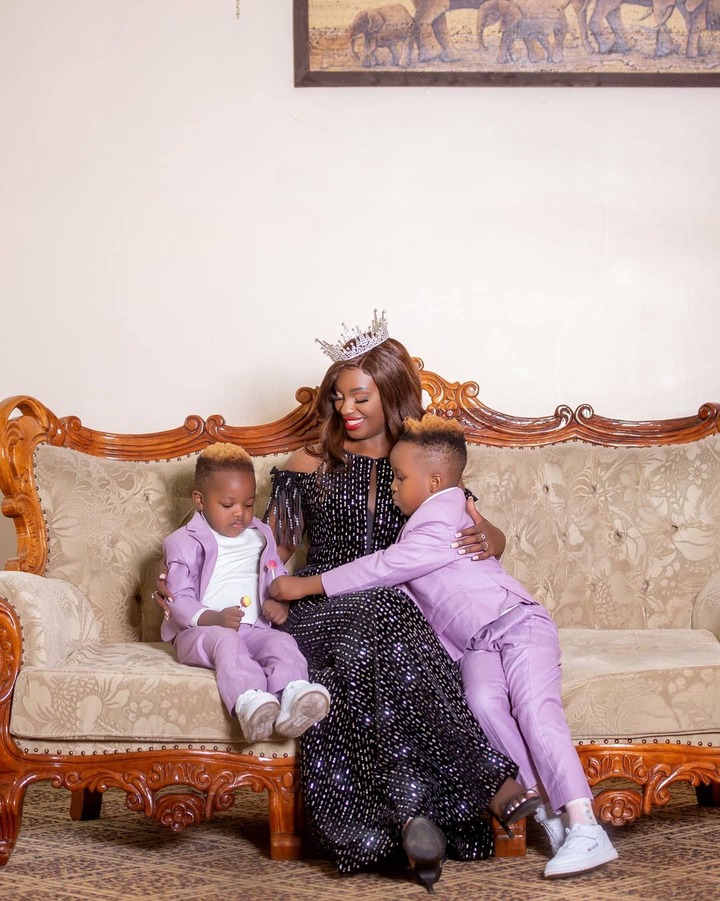 He is always with his third child, Tayari Kiarie, who he shares with his current girlfriend, Corazon Kwamboka. 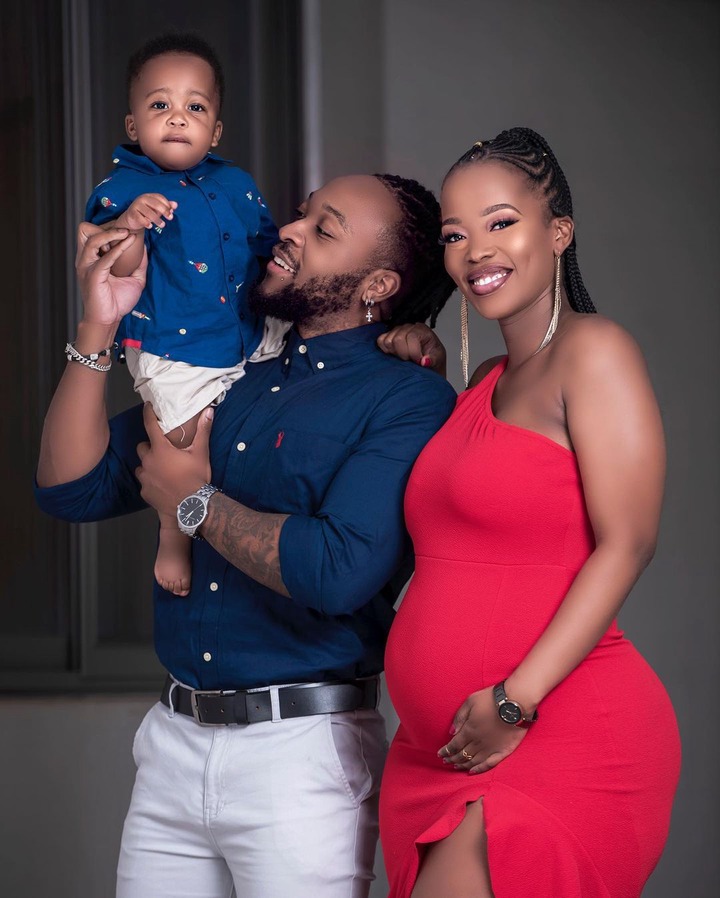 Content created and supplied by: EastAfricaBuzz (via Opera News )