By Globalmagazine.com (self media writer) | 3 months ago

Kim Kardashian claps back at her ex husband Kanye West fans in an interview with Rachel Mc Rady, main reason being they criticized her outfit. 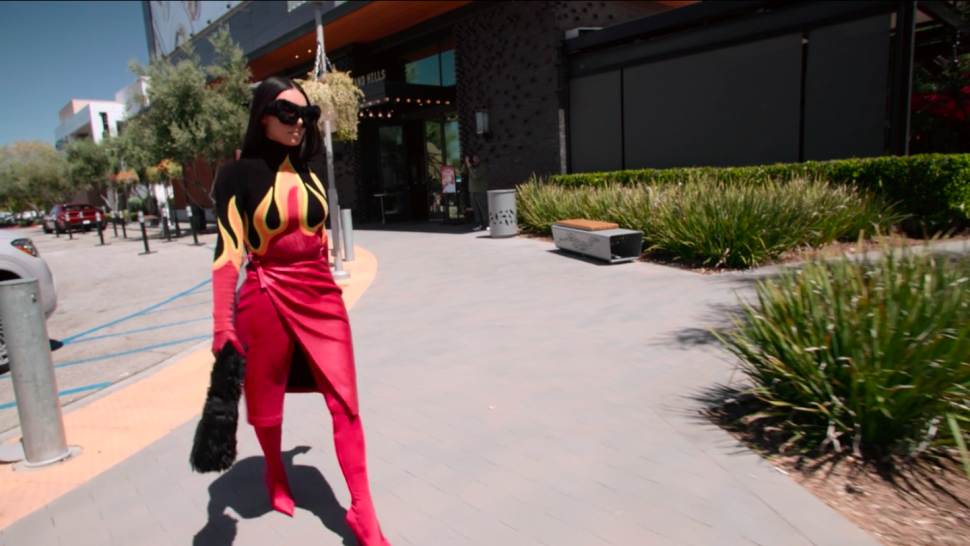 ﻿The 42 year old star din't go to this interview for the comments on her style. The reality star disscussed about one of the outfits she choose to put on in on of the episodes of the kardashians show aired on Hulu on Thursday. She claimed Kanye West fans destroyed her on the internet. Kim was shown in having lunch with Khloe and kourtney In one of the scenes. She was wearing red heeled boots, a red skirt and a flame printed top. 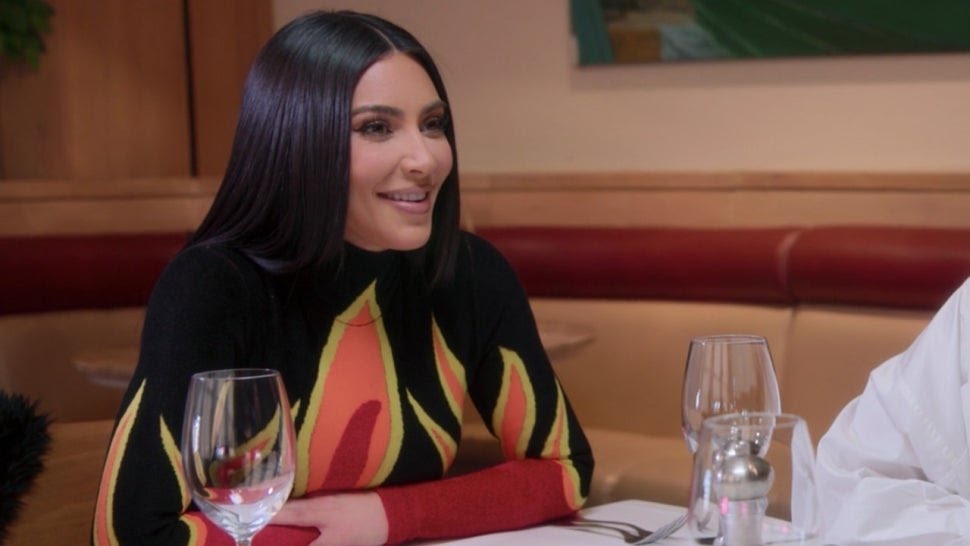 These are her words, "Let me just say one thing about this flame outfit everyone wants to talk about, the internet destroyed me and was like, 'Haha, this is what she gets not being with Kanye. Finally, one look she dresses herself, the Kanye outfits must have ran out.'" 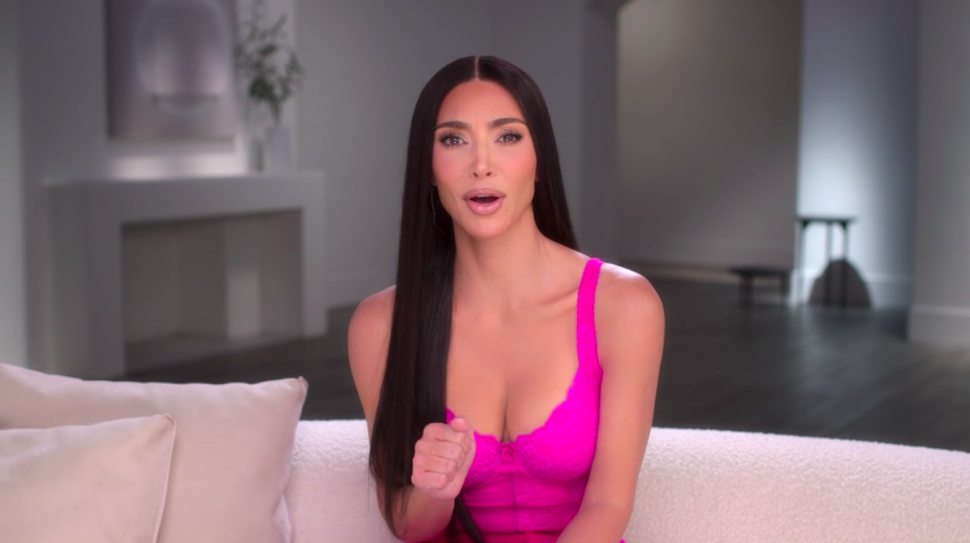 Kim, who has been separated from kanye for sometime now has always been open about Kanye west influence on her sense of style. In terms of the criticized look she claims Kanye picked it out despite the fact that they were no longer married. 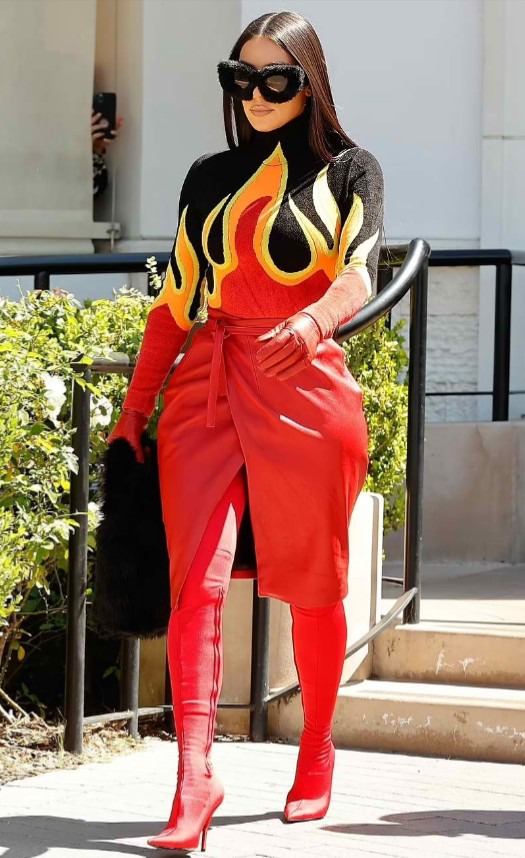 ﻿"The tea is this is one of the outfits he styled and picked out. So if you guys knew that and if we were together, you guys would think it was the coolest outfit in the world," Kim Kardashian says to Kanye West fans "Everyone is so f**king fickle."

Kim has opened up severally about her fears when in comes to styling herself after her divorce from her designer ex husband kanye west.

What do you think about the outfit and Kanye West fans reactions? Let me know in the comment section below don't forget to like and follow me for more.

Content created and supplied by: Globalmagazine.com (via Opera News )