8 Children That Are Just One In A Million

By Nduatiekym (self media writer) | 1 year ago 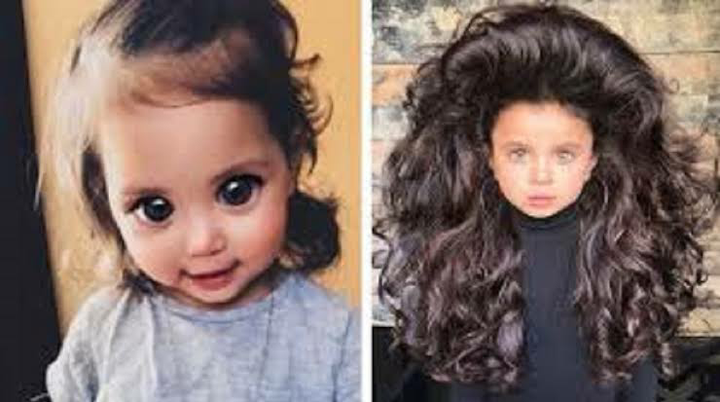 Every child has unique character strengths and abilities that allow them to express their individuality in a social environment. It is what makes them "special." As parents, we begin to notice differences in our children when they are quite young.

Here a number of children that are just one in a million enjoy. 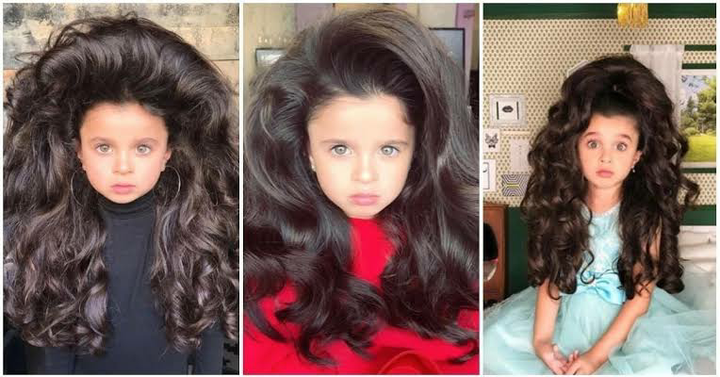 She is a five year old girl from Israel, driving the world crazy with her gorgeous long and beautiful hair. She has over 100k followers on Instagram. 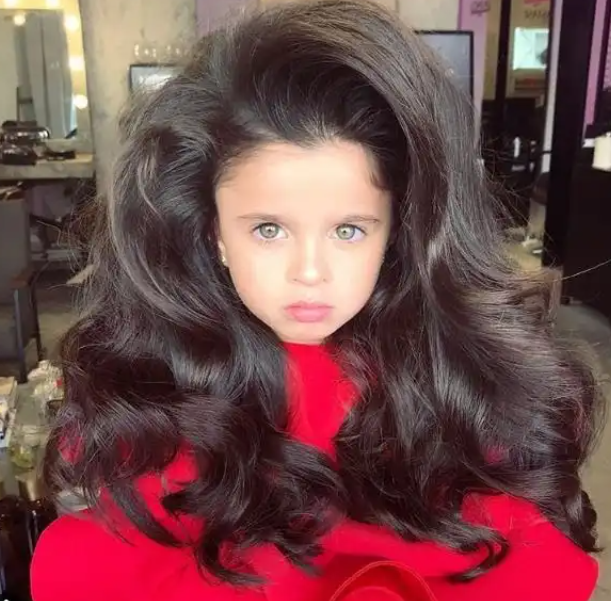 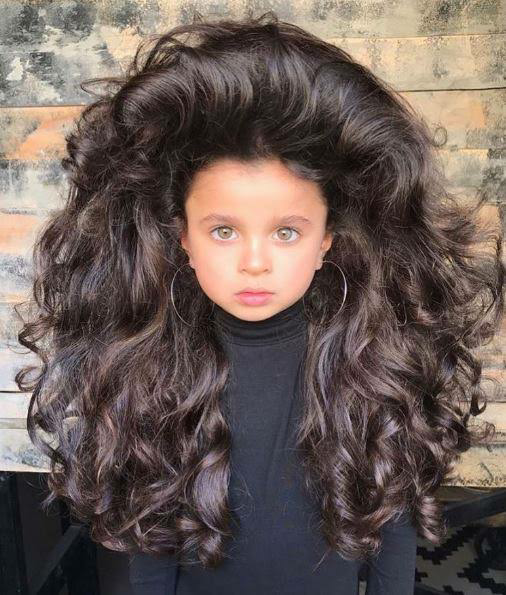 Mehlani Dickerson is going on two years old, and has enormous, enchanting eyes befitting of a Disney princess.

Mehlani Dickerson, nearly two, has Axenfeld-Rieger syndrome, a rare genetic disorder that causes under-developed or missing irises. Her giant eyes are nearly all pupil, making her look like a Disney princess 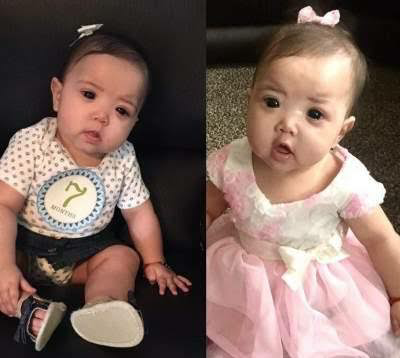 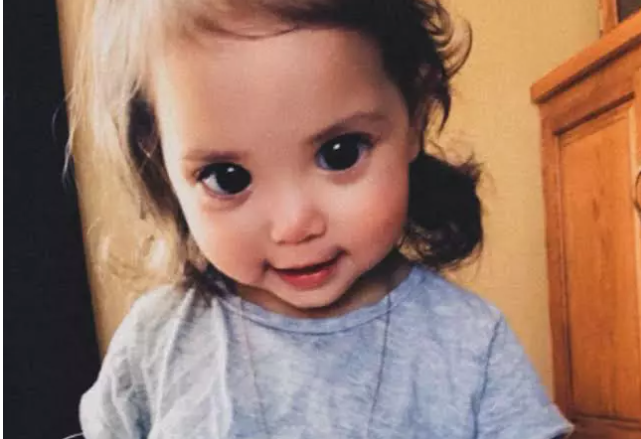 Farouk James has something every girl is dreaming about long, luscious hair. The boy’s impressive mane has become his trademark and helped him to get into the modeling world.

when he was just 9 months old. At 8, he already worked for Guess and walked catwalks in the world’s fashion capitals.

However, it seems that Farouk’s gorgeous hair is preventing him from getting an education.

Farouk James’s hairstyles are not acceptable for schools

The 8-year-old boy is struggling to continue his education as three secondary schools refused to accept him unless he says goodbye to his long locks. 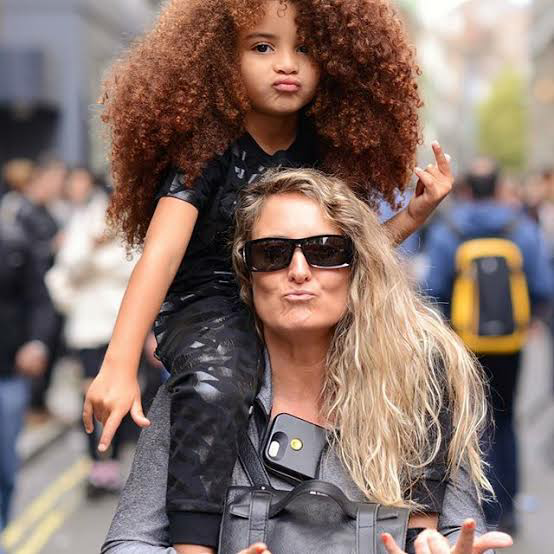 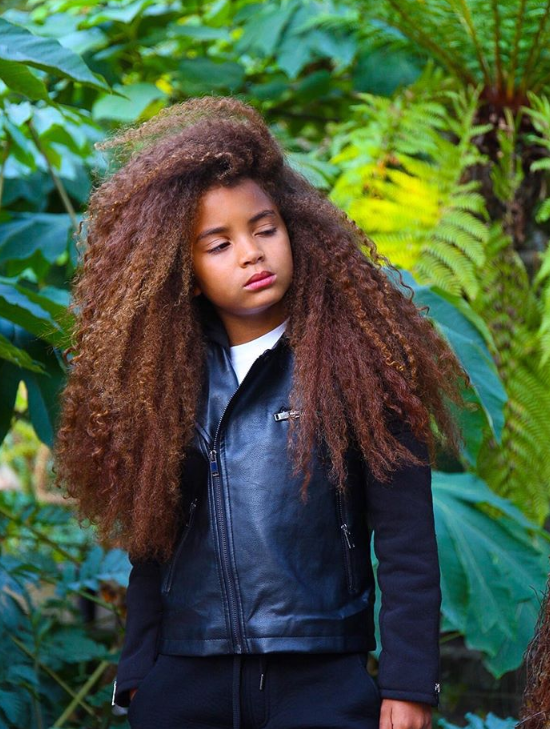 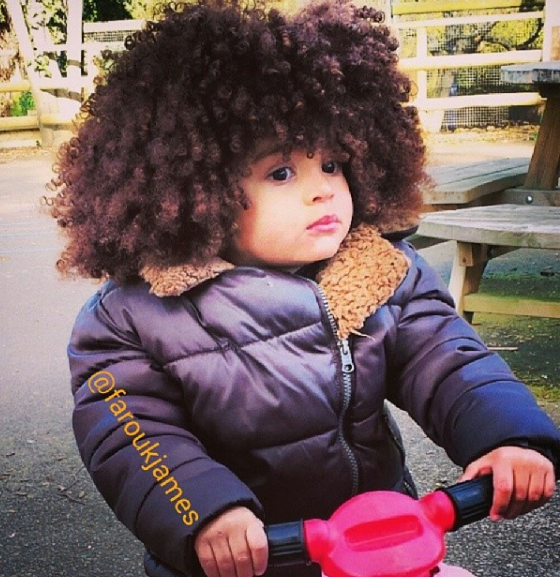 Like many other eight-year-old girls, Virsaviya Borun-Goncharova loves to play, dance, sing, and draw. On the surface, she’s just a regular, high-energy school kid.

But something quite dramatic sets her apart from her peers: Virsaviya was born with her heart outside her chest.

Virsaviya has a condition called Pentalogy of Cantrell (POC), a rare disease characterized by a spectrum of congenital birth defects that can affect the sternum (breastbone), diaphragm, heart, and abdominal wall. In fact, Virsaviya has one of the most extreme forms of the condition: ectopia cordis, in which the heart forms outside the protective walls of the chest, leaving it exposed and vulnerable. 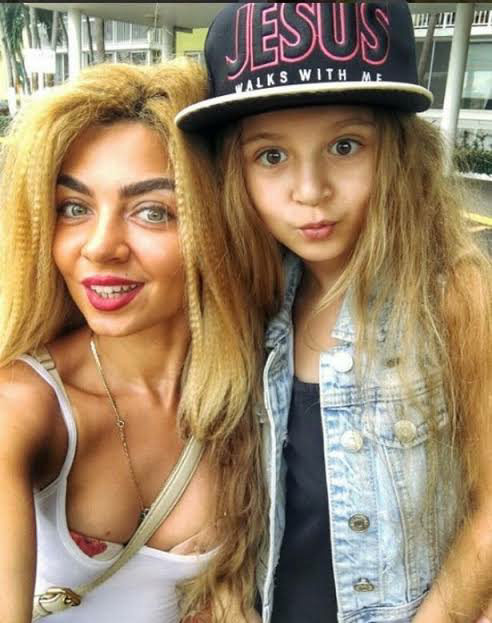 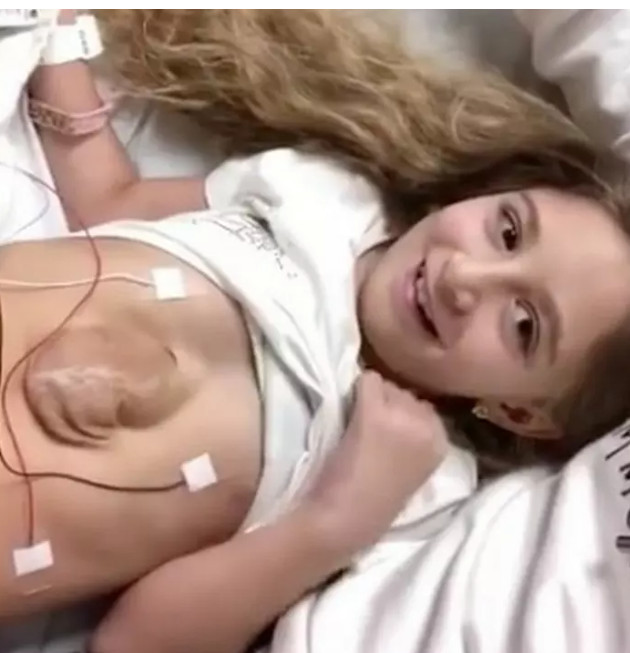 Lydian Nadhaswaram is a young Indian pianist from Chennai, Tamil Nadu, India. In 2019, Lydian won the CBS talent show The World's Best and the associated $1 million prize money. He is the son of Tamil music director Varshan Sathish. 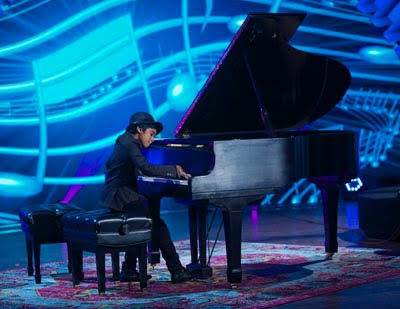 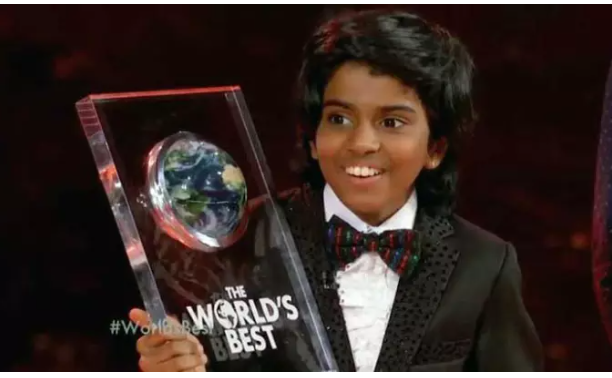 A 7-year-old wrestler born without legs finds strength on the mat and a father figure in his compassionate coach. 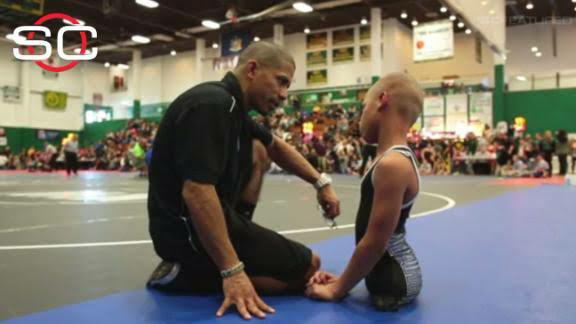 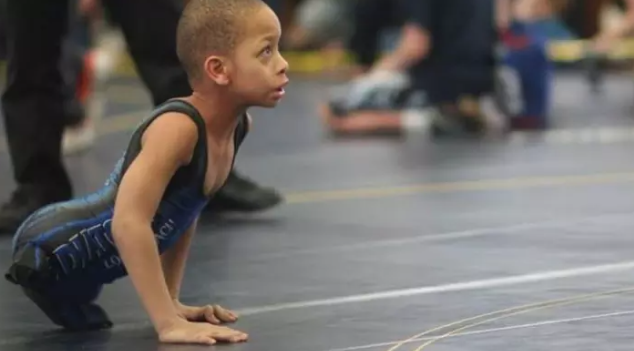 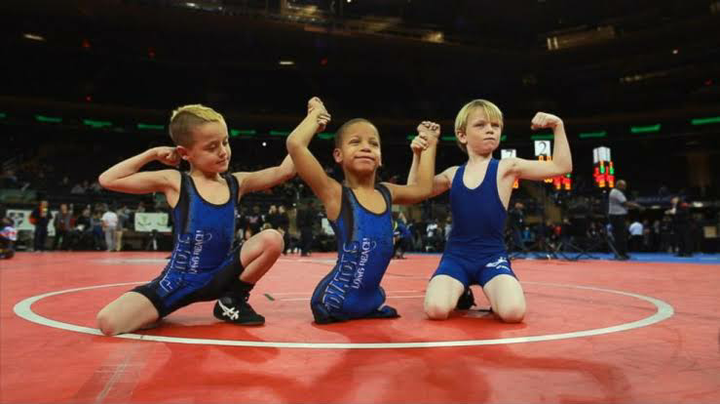 Marcia and Millie Biggs, 11, are like any other sisters: attached at the hip and protective of each other. But they are often mistaken by strangers as best friends, not twin sisters.

One took after the father and the other one after the mother. 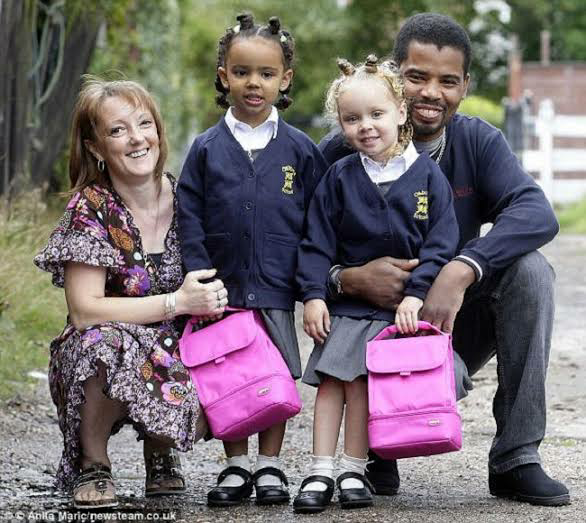 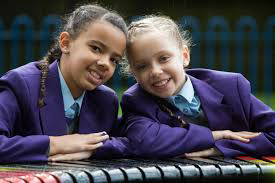 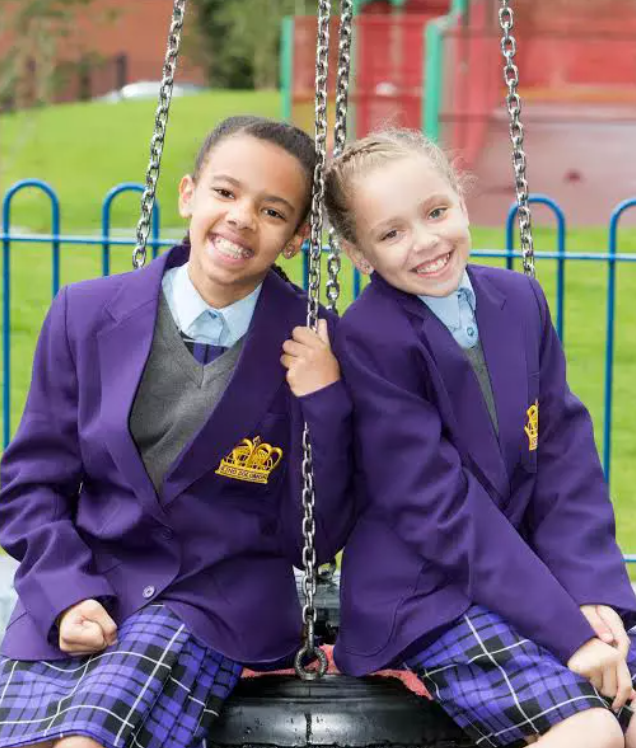 I hope you enjoyed every bit of this article with the beautiful kids? Kindly leave us you views in the comment section below, also like, follow our channel for more and most importantly help me share this among your friends and family.

Content created and supplied by: Nduatiekym (via Opera News )

Female Musician Confirms she is Single, Names the Qualities of a Man she Wants as her Husband

Sad as Nyeri Woman Passes Away while Waiting For Pastors Prayers, She Suffered These Illnesses

7 Nature Things that Can not be Explained even by Scientists