Frida Kajala Masanja is an actress and film star in Tanzania. She won the 2016 EATV that is East Africa Television award for actress. She is married to former banker Faraji Chambo. With him Kajala has a beautiful and cute daughter Named Paula Paul Majani.

She also appeared in the 2012 film Kijiji Cha Tambua Haki with the late Tanzanian actor Steven Kanumba. She is the subject of industry gossip.

Other films she is featured include the following; Basilisa in 2011, Jeraha la Moyo in 2012, House Boy, Vita Baridi, House Girl & Boy, Dhuluma, Shortcut, You Me and Him and Devils Kingdom.

The beautiful Tanzanian actress have been in good term with the bongo flava artist Rajab Abdul Kahali aka Harmonize. He started dating Kajala in September 2020 but officially introduced her as his girlfriend in February 2021only for them to break up in April 2021 after Harmonize allegedly seduced Kajala’s daughter Paula. Recently, harmonize apologized to her and now are together in love.

Checkout the photos of Kajala showing her beauty; 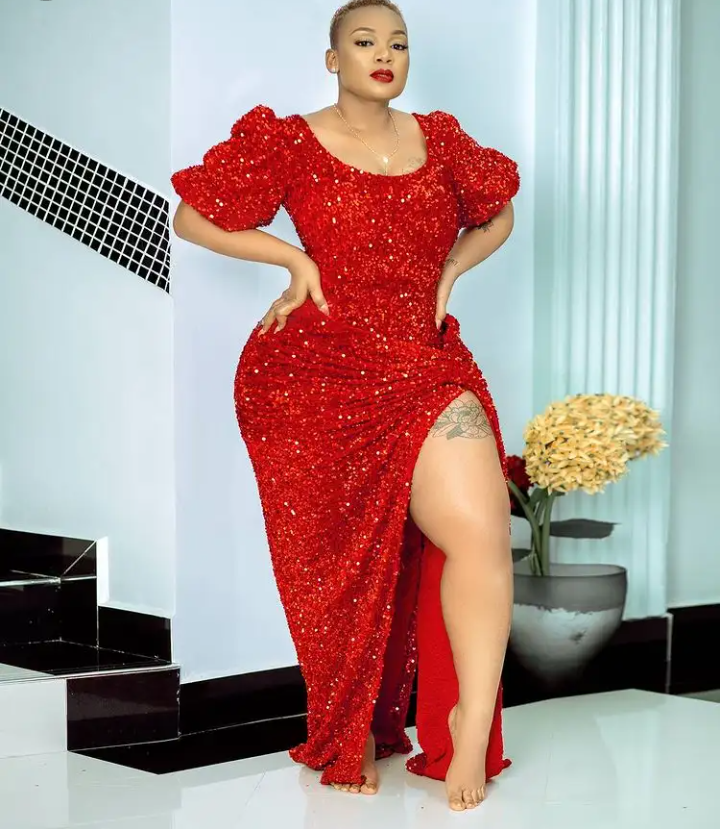 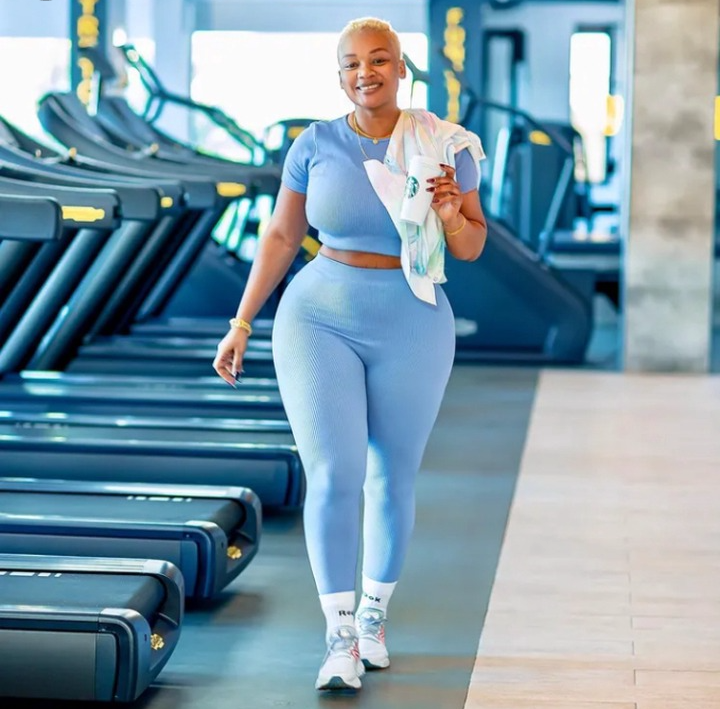 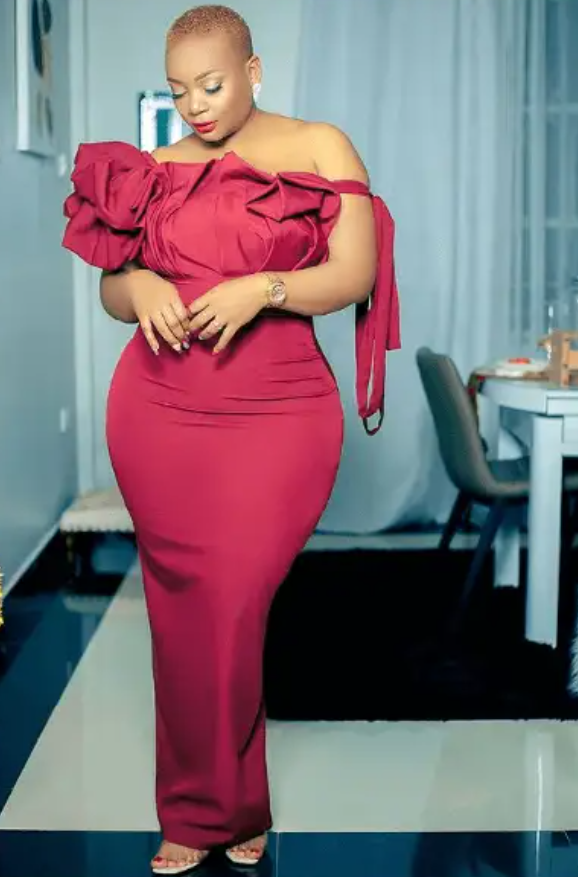 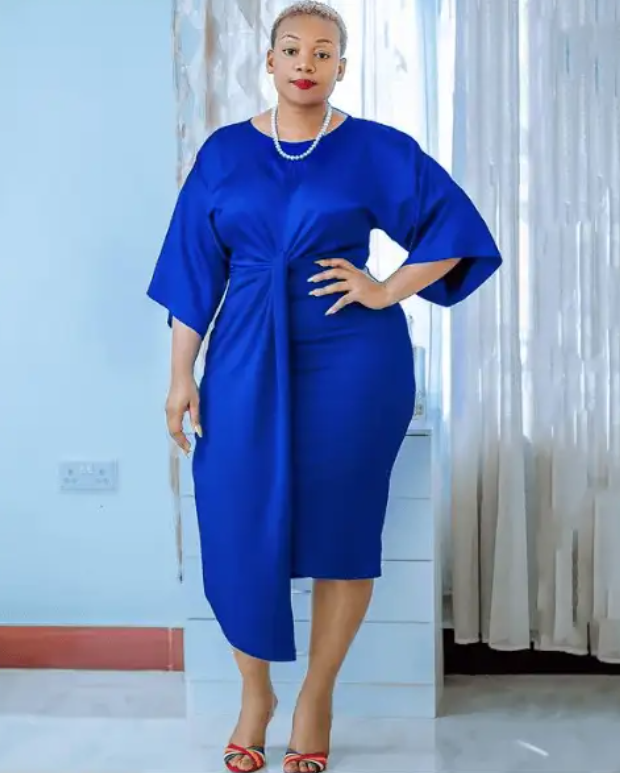 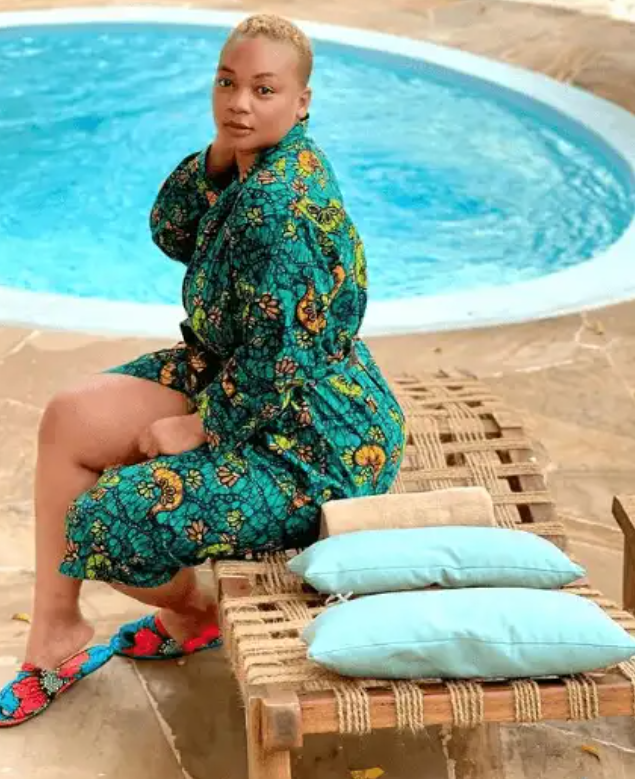 REVEALED: The rebel IEBC commissioners wanted to force the country into an election re run