Masterpiece with a brilliant comeback on Willy Paul and his newly signed artist.

Masterpiece with a brilliant comeback on Willy Paul and his new signee.

The former gospel artist Willy Paul and Gospel artist masterpiece have been in a certain rivalry recently. The beef started when Masterpiece accused Willy Paul of buying YouTube views to create a certain impression on fans since his shows can’t attract many fans. A lot of artists in the music industry have also been said to have purchased YouTube views with Octopizzo being accused of the same in the past while diamond recently criticized fellow Tanzanian artist Alikiba for Purchasing views. 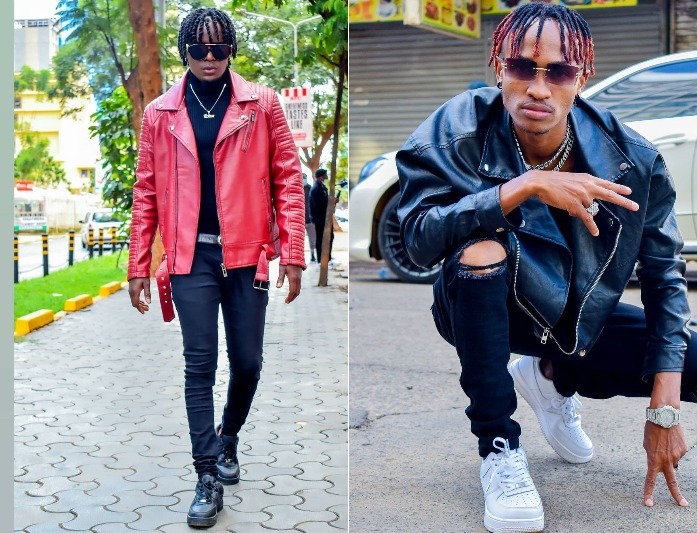 The comments forced Willy Paul to reply to the Gospel singer backed up by his new signee Klons. Both Pozzee and his new signee of the Saldido records label Klons claimed that Masterpiece lacks creativity in his songs. They both said that he should begin exploring other options as he is not a good music artist. Pozzee further added that he thanks God for he is the only one who enabled him to earn the reward for the most trending song in Kenya.

Appearing on a triple P TV interview with prince Newton Masterpiece was able to respond to both Willy Paul and Klons. When asked about Klons he claimed that he did not know Pozzee even had an artist and thought the Saldido signee’s stage name was a joke. “Ajitume kwanza tumjue before aniongelelee” were the exact words the gospel artist used. 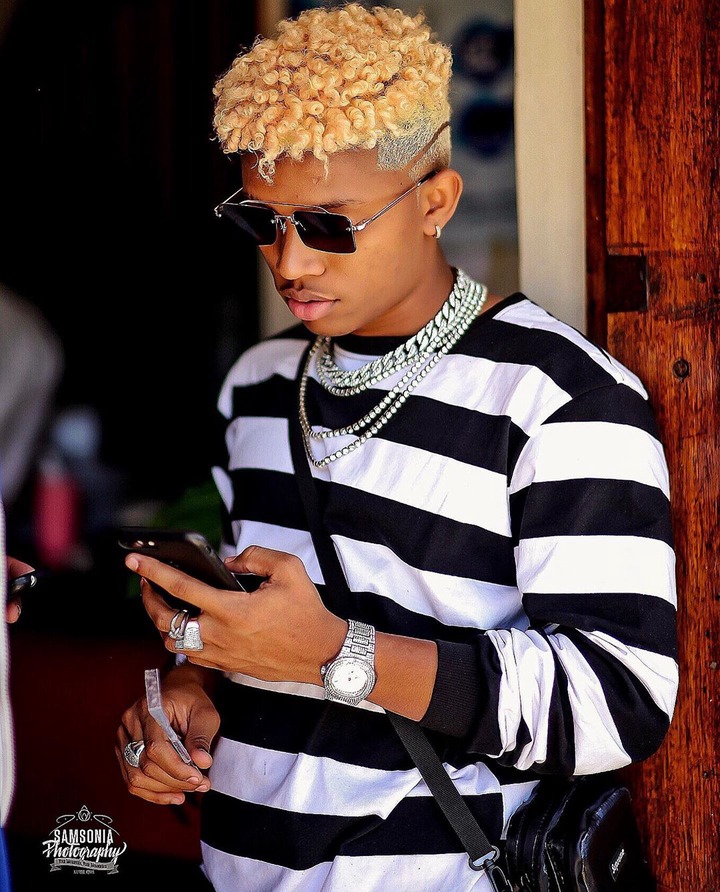 Masterpiece then went on to attack Willy Paul accusing him of wearing the same clothes over and over again. He emphasized that it's important for an artist to look like one and not like a teacher or Politician. The gospel artist who just released an album available on Boom Play said that he is ready to offer Pozzee some dressing advice if he humbles himself. He further claimed that he will be working with several artists from other countries who are bigger than Willy Paul.

Masterpiece also gave an insight on his recently released album featuring artists like Otile Brown and Boutross surprising a lot of fans.

Will the sour relationship between the two artists end soon? Please leave your thoughts in the comment section below. You can also like or share the article if you loved reading it.