By MkenyaNews | self meida writer
Published 21 days ago - 2557 views 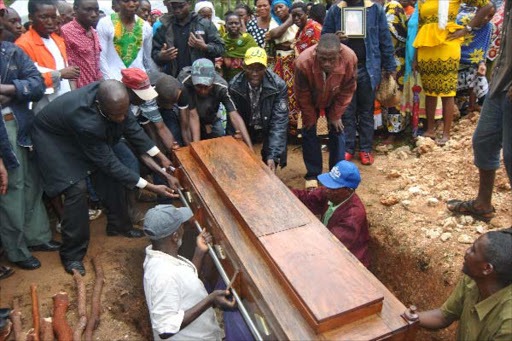 Relatives of 85 years old Charles Abir lower his casket for burial today Feb 7, 2021. Abir reportedly bought his casket in 2016 and died five years later. he did so to save family at his home in Pala koguta area of Homabay County members from incurring huge costs for his burial.

A man who bought his own coffin and traditional clothes five years ago was buried in Homabay today. Charles Abir made the arrangements on April 13, 2016, to spare his poor family funeral expenses.

He reportedly spent more than Sh40,000 to buy the coffin and clothes. Family members said that he had been ailing for the past two years before he died at his home in Pala Koguta village.

Speaking after the burial, his son George Ochieng told a local radio station (Kalusi Fm), that they met all conditions in their father’s will, despite some challenges.

“Had it not been for the coffin he bought for himself, we could not have managed to bury him after three days, as he wished,” he said.

Omondi Fredrick said Charles decided to buy his coffin after facing many challenges during his daughter’s burial in 2013 due to financial constraints.

Another son, Leonard Oloo, said Charles had kept the idea a secret. “I learnt about it from the media while at work,” he said.

Hundreds of residents turned up for Charles's burial.

Abir Charles Abir George Ochieng Kalusi Pala
Opera News is a free to use platform and the views and opinions expressed herein are solely those of the author and do not represent, reflect or express the views of Opera News. Any/all written content and images displayed are provided by the blogger/author, appear herein as submitted by the blogger/author and are unedited by Opera News. Opera News does not consent to nor does it condone the posting of any content that violates the rights (including the copyrights) of any third party, nor content that may malign, inter alia, any religion, ethnic group, organization, gender, company, or individual. Opera News furthermore does not condone the use of our platform for the purposes encouraging/endorsing hate speech, violation of human rights and/or utterances of a defamatory nature. If the content contained herein violates any of your rights, including those of copyright, and/or violates any the above mentioned factors, you are requested to immediately notify us using via the following email address operanews-external(at)opera.com and/or report the article using the available reporting functionality built into our Platform 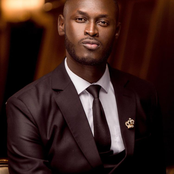 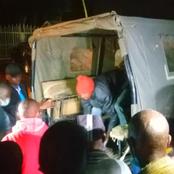 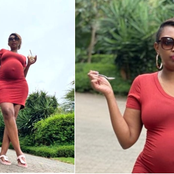 Reggae Lovers In Mourning After A Reggae Legend Breathes His Last 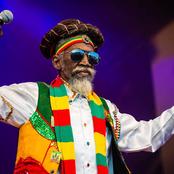 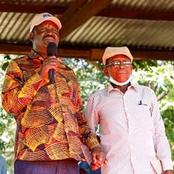 Maria Tv Series;This Is The Only Medicine For Victor To Get Well 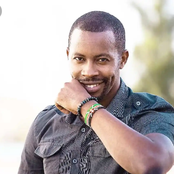 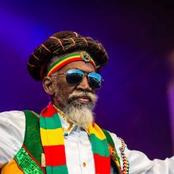 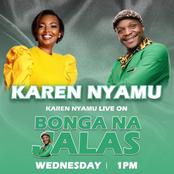 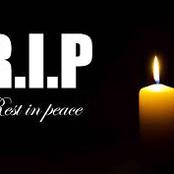 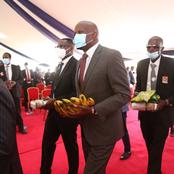