These are celebrated Kenyan celebrities who are making their motherland proud using their crafts. 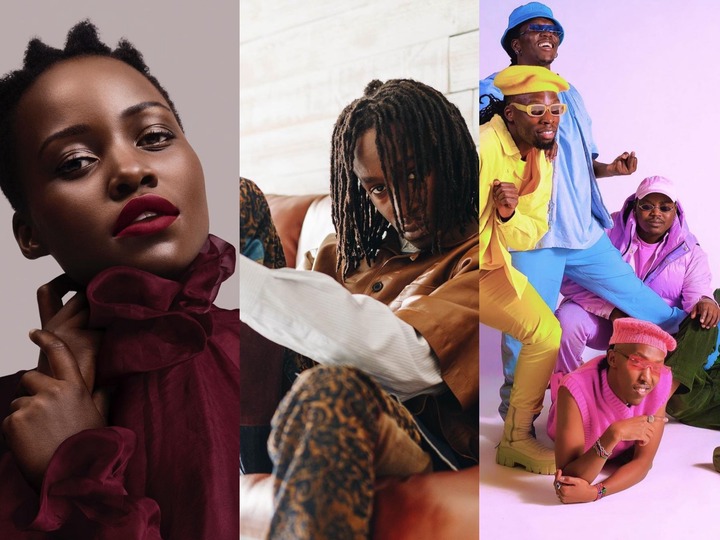 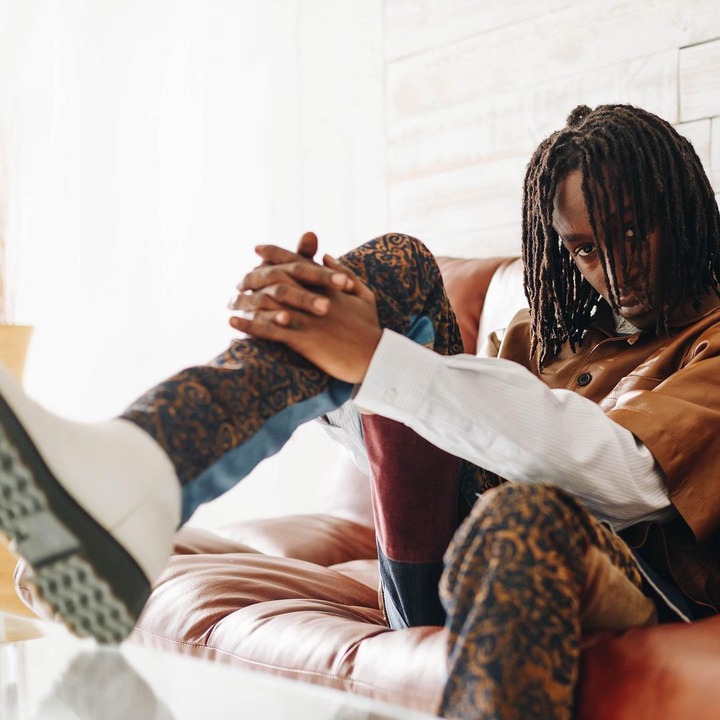 The rapper known as Mike Mbogo was born and raised in Kenya before his family migrated to the USA where he started his musical journey. He has worked with numerous artists from lil Wayne, fivio foreign on his album dubbed B.I.B.L.E and recently got a Grammy nomination for featuring on Kanye west latest album dubbed donda

The music group started out as a famous dance group known as F.B.I which would then migrate to Norway in pursue of a professional music career . 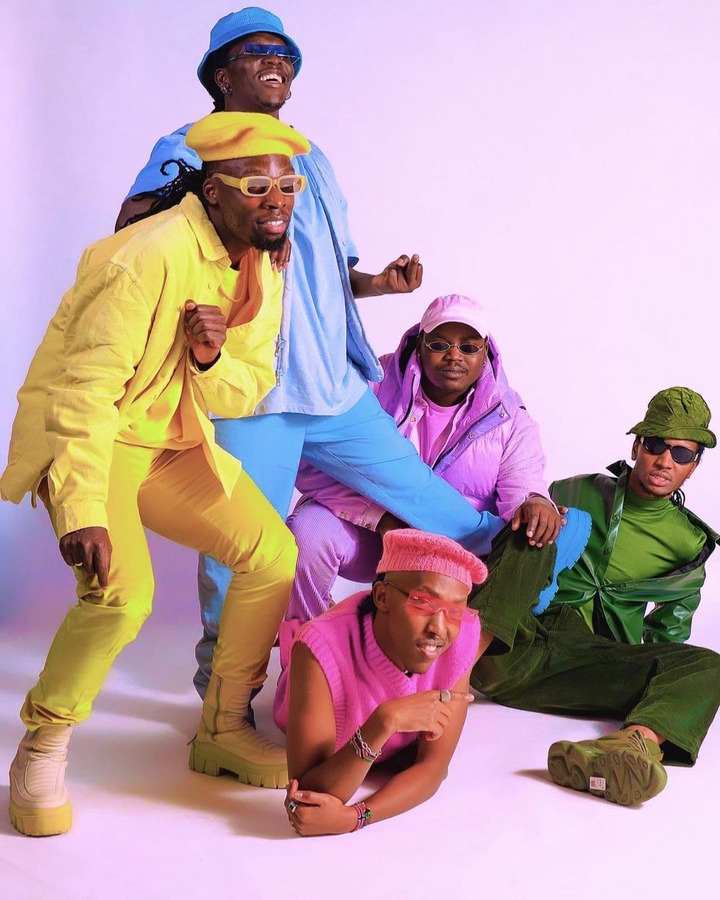 Despite moving to a foreign land they have made their Musical using swahili and the groups latest Ep Unaware is among the most streamed projects in the country , with over 700k streams ok boomplay music a fete they have managed to do whilst in another country.

The actresses hails from Kenya and is the daughter to Anyang Nyong'o the current governor of kisumu county . She has won numerous accolades for featuring in Best Selling albums from an Emmy award in her role onthe movie titled 12 years as a slave to appearing as lead character onthe block buster movie Black Panther. 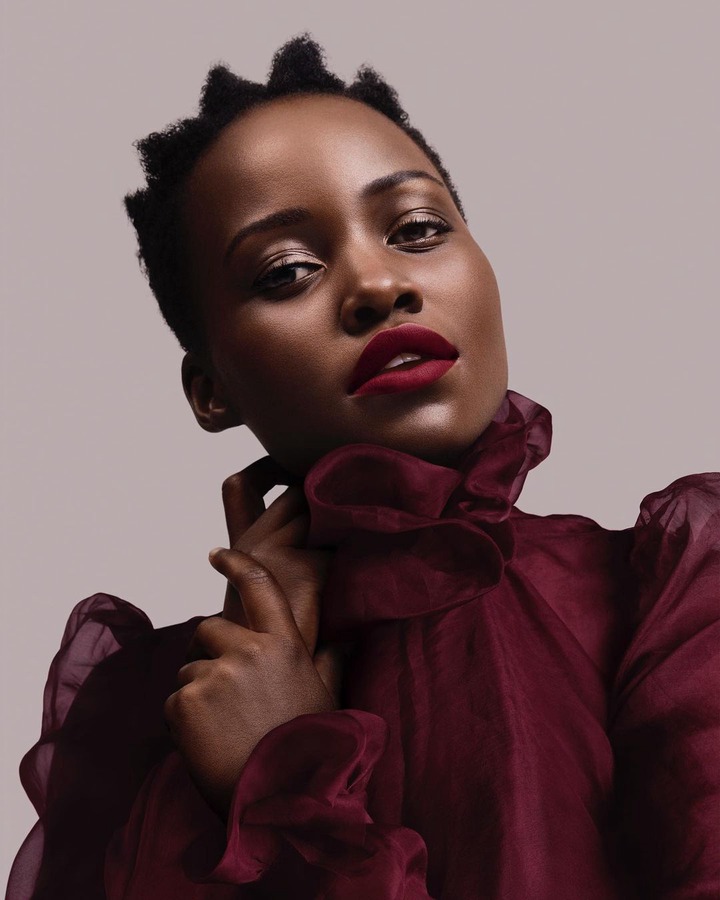 The movie is among the top grossing movies of all time having pulled in a revenue of $1.3 Billion dollars