Cutest Female Artists Gradually Taking Over The Industry With Their Hits

Kenyan entertainment industry is known for producing great artist who have gained fame in the nation and beyond.

In the recent past,the number of ladies getting into the art of music which had for long been dominated by men is gradually increasing.Some of the best artists in the nation currently are young damsels who have achieved much at such a young age.

With me are some of these fast rising artists who are slowly taking over the industry. 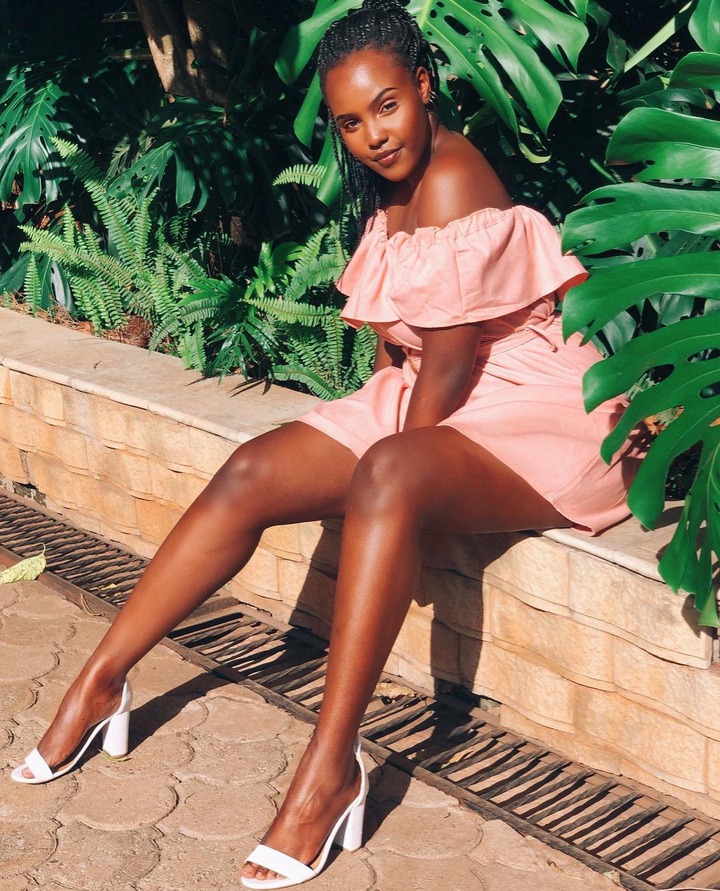 This beauty queen is not only graced by a killer body physique but also great lyrics.She began her music journey back in 2012 while she was only ten years of age.Nikita later joined Empawa Africa as a signee and it's there where she began her recording.Great hots are credited to her among them being Ex and Never let you go.At her young age,she has bagged huge awards both in the country and continent with the most notable being the AFRIMMA award back in 2021. 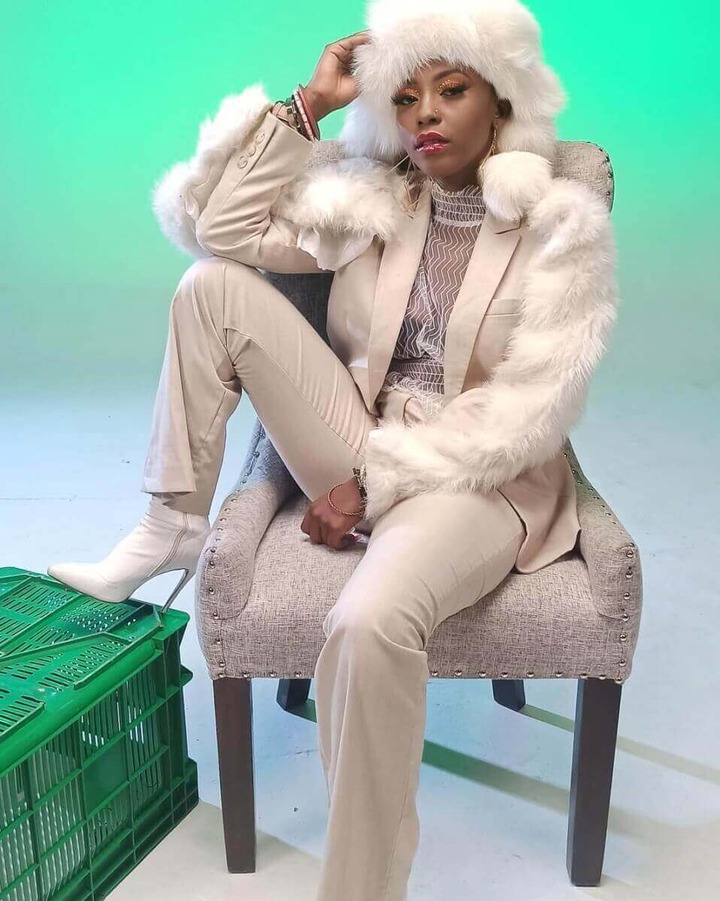 Sylivia Ssaru as she is officially known rose to fame during the time when gengetone was making a wave in the nation.The gorgeous damsel has managed to remain relevant in the industry since then turning into a skilled rapper.At the moment,she has released a banger titled 'Stingo' along side Trio MiO and Timmy T Day which is doing great in all platforms. 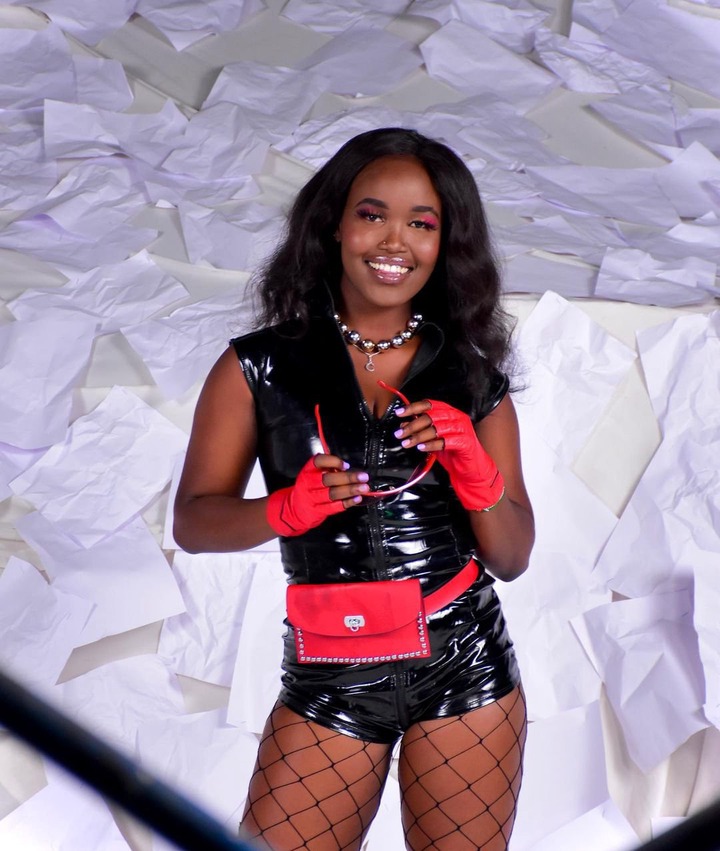 She is among the best female rappers in the nation who has achieved a lot and worked with big artists such as Khaligraph Jones.The beauty queen has been privileged to perform in countries abroad among them being Sweden. 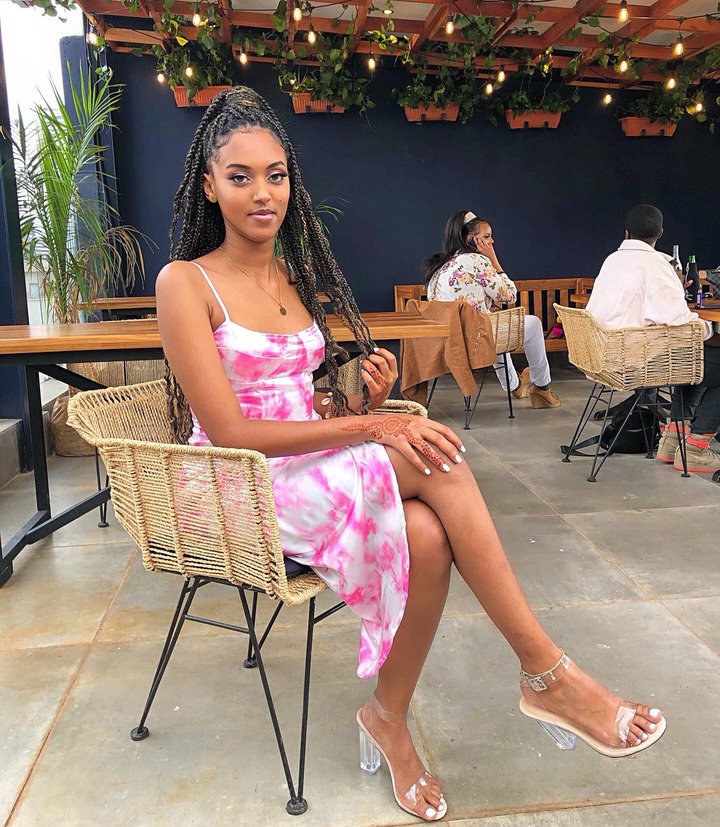 The 21 year old rapper is another great talent in the country who rose to fame back in 2018 when she was posting her freestyle tracks.Her star shone bright after appearing on Empawa competition top ten finalists.She has since then released great hits among them being Wololo which has over 2 million views on YouTube.She has also featured on Khali Cartel 3 by Khaligraph Jones. 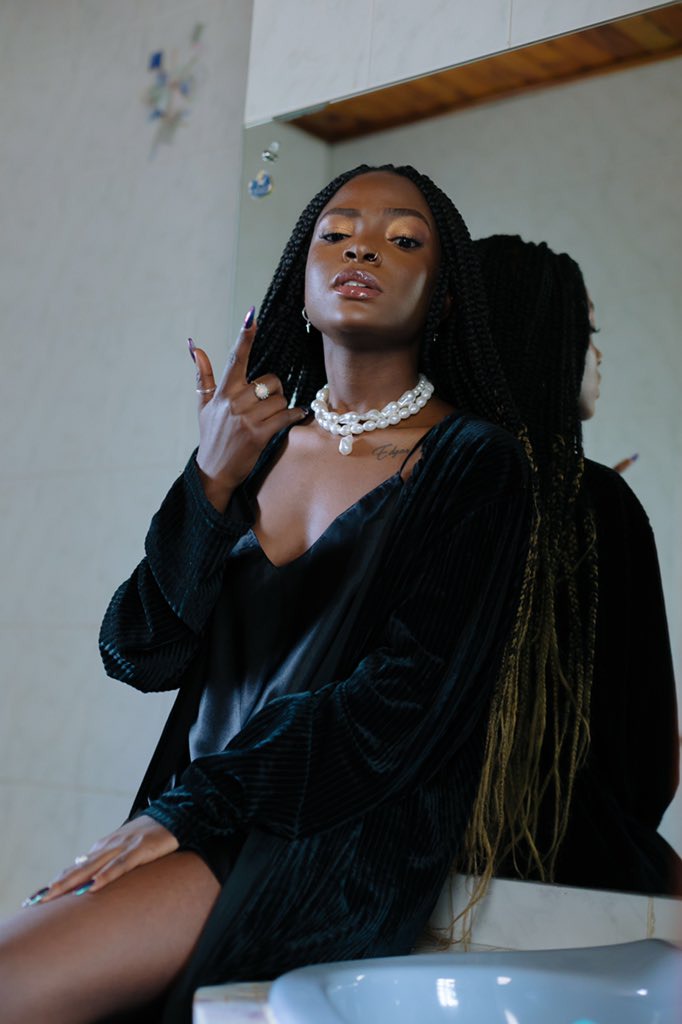 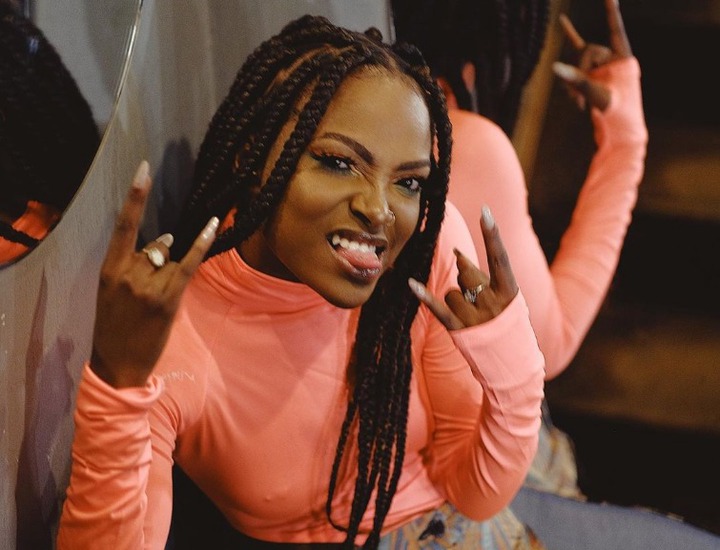 The beauty queen is a vocalist who began her career while in high school where she bagged numerous awards.She is currently bases in Atlanta and produces cool r n b songs loved by many. Who among these artists is your favorite? Kindly drop in your comments as you like share and follow this channel for more exclusive articles.Remember to get vaccinated and follow the health guidelines in bid to win over this pandemic.

How to Recover and Find Strength after Losing a Parent

RIP: Nyeri Mourns The Death Of A Youthful Man

Signs And Symptoms Of Monkeypox And How It's Transmitted