By Orimbatyson (self media writer) | 2 months ago 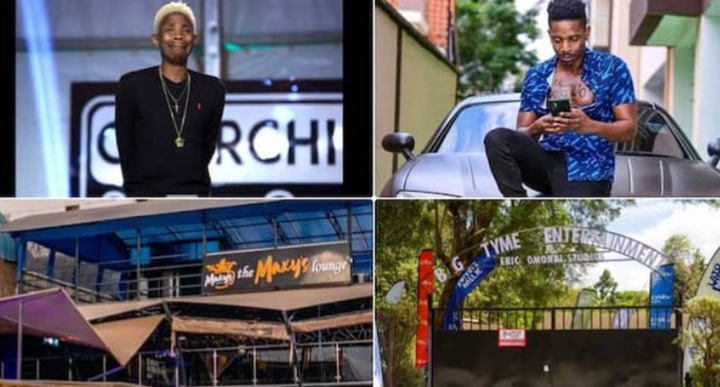 Eric Omondi is a famous comedian who stated his comedy career on NTV's Churchill show while living a hand to mouth lifestyle. The self proclaimed president of African comedy was named the best comedian in Africa in 2019, revealed he was famous but broke in his first months when he appeared on the show. According to Omondi, his fellow comedian Daniel Ndambuki (Churchill) taught him how to make extra cash. And for that reason, Omondi is currently one of the richest comedians in the country. 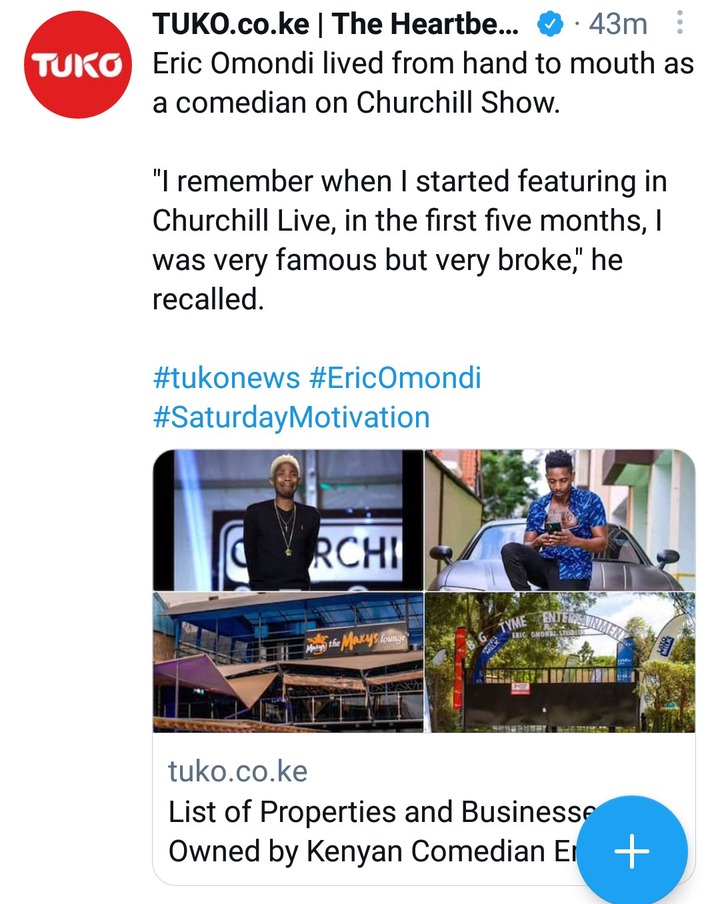 Below are some of his multimillion properties.

The funnyman revealed that he purchased six vintage cars and an air craft for shoots.

Omondi launched his YouTube channel in October 2011, currently the star boasts over 557,000 subscribers and over 60 million views. 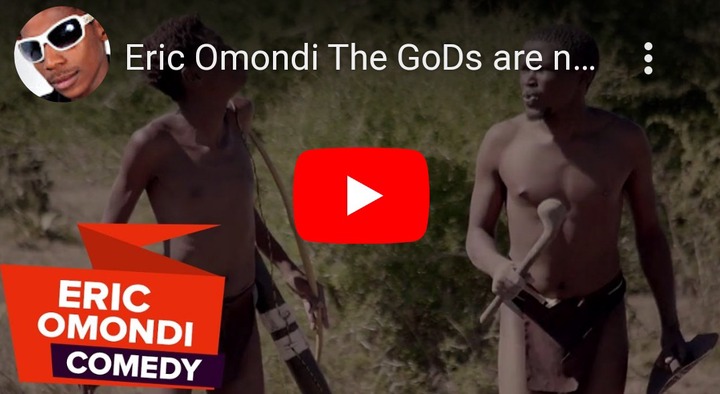 Eric ventured into multi million club business in September 22 by purchasing a club Maxys. According to him, his new investment is meant to avoid begging in his sunset years. The club is worth Sh18 million. 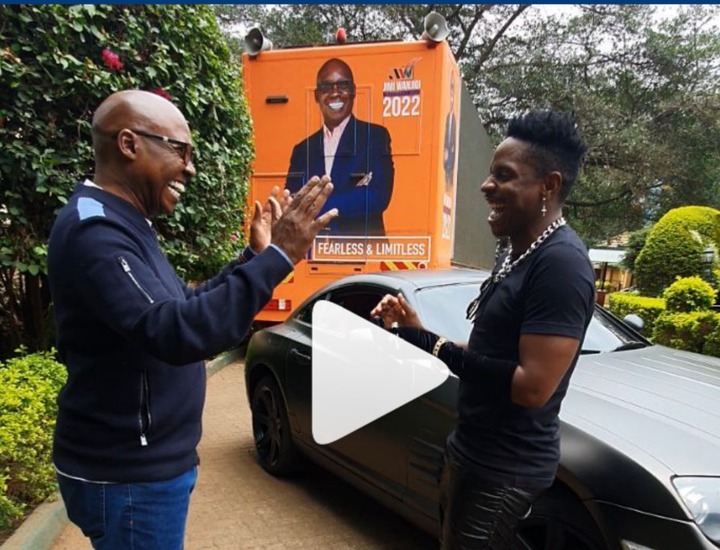 Eric Omondi is the chief executive officer of The Tales of Crazy Kennar and owns a restaurant in Juja square named instant Delicacies.

What a rich comedian! In the meantime, thank you for reading my article.